WASHINGTON – It’s a club Donald Trump was never really interested in joining and certainly not so soon: the cadre of former commanders in chief who revere the presidency enough to put aside often bitter political differences and even join together in common cause.

Members of the ex-presidents club pose together for pictures. They smile and pat each other on the back while milling around historic events, or sit somberly side by side at VIP funerals. They take on special projects together. They rarely criticize one another and tend to offer even fewer harsh words about their White House successors.

Like so many other presidential traditions, however, this is one Trump seems likely to flout. Now that he’s left office, it’s hard to see him embracing the stately, exclusive club of living former presidents.

“He kind of laughed at the very notion that he would be accepted in the presidents club,” said Kate Andersen Brower, who interviewed Trump in 2019 for her book “Team of Five: The Presidents’ Club in the Age of Trump.“ “He was like, ‘I don’t think I’ll be accepted.’”

It’s equally clear that the club’s other members don’t much want him — at least for now.

Former Presidents Barack Obama, George W. Bush and Bill Clinton recorded a three-minute video from Arlington National Cemetery after President Joe Biden’s inauguration this week, praising peaceful presidential succession as a core of American democracy. The segment included no mention of Trump by name, but stood as a stark rebuke of his behaviour since losing November’s election.

“I think the fact that the three of us are standing here, talking about a peaceful transfer of power, speaks to the institutional integrity of our country,” Bush said. Obama called inaugurations “a reminder that we can have fierce disagreements and yet recognize each other’s common humanity, and that, as Americans, we have more in common than what separates us.“

Trump spent months making baseless claims that the election had been stolen from him through fraud and eventually helped incite a deadly insurrection at the U.S. Capitol. He left the White House without attending Biden’s swearing-in, the first president to skip his successor’s inauguration in 152 years.

Obama, Bush and Clinton recorded their video after accompanying Biden to lay a wreath at the Tomb of the Unknown Solider following the inauguration. They also taped a video urging Americans to get vaccinated against the coronavirus. Only 96-year-old Jimmy Carter, who has limited his public events because of the pandemic, and Trump, who had already flown to post-presidential life in Florida, weren’t there.

Jeffrey Engel, founding director of the Center for Presidential History at Southern Methodist University in Dallas, said Trump isn’t a good fit for the ex-presidents club “because he’s temperamentally different.”

“People within the club historically have been respected by ensuing presidents. Even Richard Nixon was respected by Bill Clinton and by Ronald Reagan and so on, for his foreign policy,“ Engel said. ”I’m not sure I see a whole lot of people calling up Trump for his strategic advice.”

Former presidents are occasionally called upon for big tasks.

George H.W. Bush and Clinton teamed up in 2005 to launch a campaign urging Americans to help the victims of the devastating Southeast Asia tsunami. When Hurricane Katrina blasted the Gulf Coast, Bush, father of the then-current president George W. Bush, called on Clinton to boost Katrina fundraising relief efforts.

When the elder Bush died in 2018, Clinton wrote, “His friendship has been one of the great gifts of my life,“ high praise considering this was the man he ousted from the White House after a bruising 1992 campaign — making Bush the only one-term president of the last three decades except for Trump.

Obama tapped Clinton and the younger President Bush to boost fundraising efforts for Haiti after its devastating 2010 earthquake. George W. Bush also became good friends with former first lady Michelle Obama, and cameras caught him slipping a cough drop to her as they sat together at Arizona Sen. John McCain’s funeral.

Usually presidents extend the same respect to their predecessors while still in office, regardless of party. In 1971, three years before he resigned in disgrace, Richard Nixon went to Texas to participate in the dedication of Lyndon Baines Johnson’s presidential library. When Nixon’s library was completed in 1990, then-President George H.W. Bush attended with former Presidents Ronald Reagan and Gerald Ford.

Trump’s break with tradition began even before his presidency did. After his election win in November 2016, Obama hosted Trump at the White House promising to “do everything we can to help you succeed.” Trump responded, “I look forward to being with you many, many more times in the future” — but that never happened.

Instead, Trump falsely accused Obama of having wiretapped him and spent four years savaging his predecessor’s record.

Current and former presidents sometimes loathed each other, and criticizing their successors isn’t unheard of. Carter criticized the policies of the Republican administrations that followed his, Obama chided Trump while campaigning for Biden and also criticized George W. Bush’s policies — though Obama was usually careful not to name his predecessor. Theodore Roosevelt tried to unseat his successor, fellow Republican William Howard Taft, by founding his own “Bull Moose” party and running for president again against him.

Still, presidential reverence for former presidents dates back even further. The nation’s second president, John Adams, was concerned enough about tarnishing the legacy of his predecessor that he retained George Washington’s Cabinet appointments.

Trump may have time to build his relationship with his predecessors. He told Brower that he “could see himself becoming friendly with Bill Clinton again,“ noting that the pair used to golf together.

But the odds of becoming the traditional president in retirement that he never was while in office remain long.

“I think Trump has taken it too far,“ Brower said. ”I don’t think that these former presidents will welcome him at any point.” 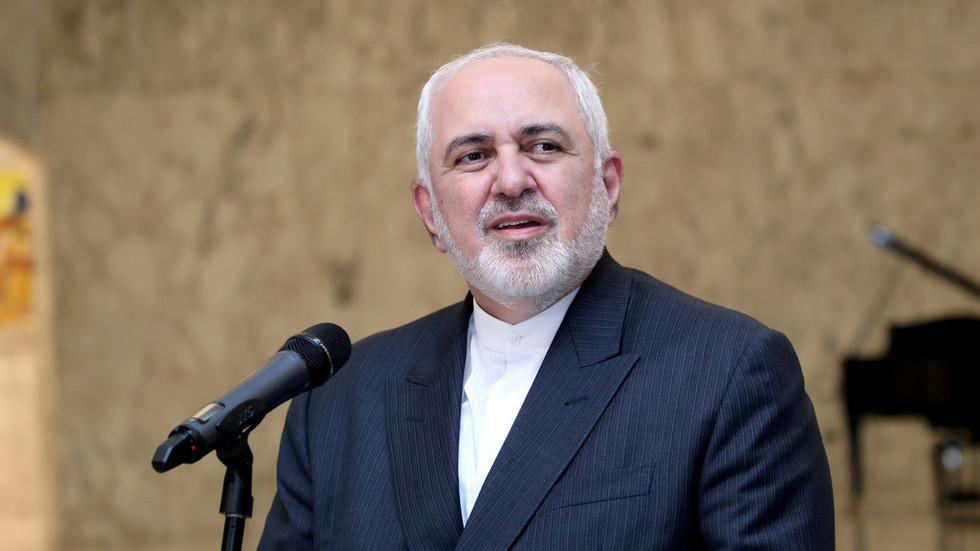 If the AHL’s Silver Knights don’t have COVID issues, why was their game canceled before the third period?

NPR’s Mary Louise Kelly speaks with Elizabeth Holmes, writer and longtime royal watcher, about the fallout from Prince Harry and

US Debt to Hit 202% of GDP by 2051 at Current Spending Level, Congressional Budget Office Warns

Britain’s Prince Philip, the 99-year-old husband of Queen Elizabeth II, underwent a procedure for a preexisting heart condition on Wednesday.