Donald Trump did not do all that well in the 2020 election. He lost to Joe Biden by over 7 million votes. He lost in traditionally red states like Arizona and Georgia. He also gave back his 2016 gains, losing Michigan, Pennsylvania and Wisconsin.

The president has been trying to overturn the election results for weeks. If the election was any closer, he may actually have a shot. But his incompetent legal team has, to this point, been laughed out of court.

So Trump has now moved to trying to have the Supreme Court change the results and declare him a winner. The attempt already failed once when the court refused to hear a case from Pennsylvania.

Trump has never hidden his intention to have the highest court in the land intervene. He told reporters that he was rushing the nomination of Amy Coney-Barrett because he might need her help after November.

And Trump again relayed his intention with a Thursday night tweet. He posted, “Tremendous support from all over the Country. All we ask is COURAGE & WISDOM from those that will be making one of the most important decisions in our Country’s history. God bless you!”

Tremendous support from all over the Country. All we ask is COURAGE & WISDOM from those that will be making one of the most important decisions in our Country’s history. God bless you!

While the begging is getting pathetic at this point, most legal scholars expect the Texas complaint to be thrown out. The court is expected to make a decision on the matter soon.

Gold Dips After $1,900 Shot as Stimulus Butts Heads With Dollar By Investing.com

FEELING FRESH WITH PEARLS ~ A Note on Style 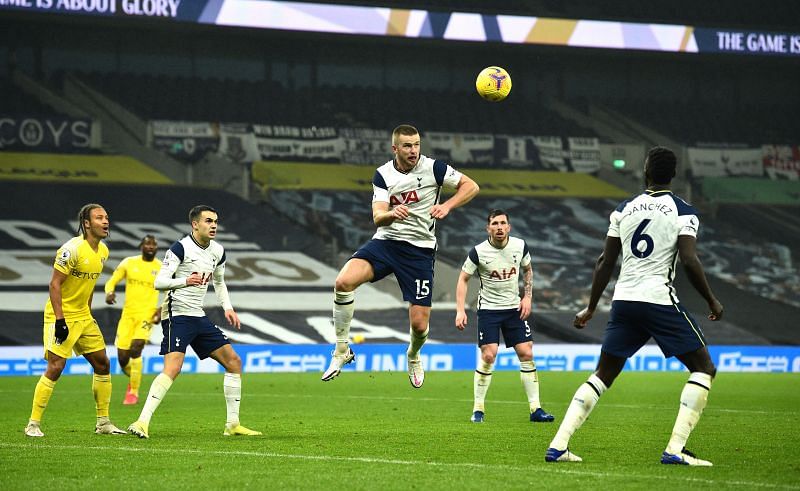