Trump political appointees are under congressional investigation for trying to alter or rescind information on COVID they considered damaging to Trump.

Rep. Jim Clyburn (D-SC) wrote to HHS Secretary Alex Azar, “I am deeply concerned that the Trump Administration’s political meddling with the nation’s coronavirus response has put American lives at greater risk, and that Administration officials may have taken steps to conceal and destroy evidence of this dangerous conduct. It is critical that the Department end its stonewalling, preserve or recover all responsive documents, and provide the documents and witnesses that the Select Subcommittee needs to investigate this conduct and help protect American lives during this deadly pandemic.”

Trump didn’t just mislead the American people on the pandemic. He tried to destroy evidence that he considered damaging to his reelection campaign and hindered the CDC’s response to the pandemic.

How many Americans have died, or will die due to the actions of Donald Trump and members of his administration?

It isn’t enough for there to be a congressional investigation into the Trump administration’s handling of the pandemic. Trump and members of his administration have gotten Americans killed. There needs to be a criminal probe into their conduct.

Political incompetence is not a crime, but the willful destruction of evidence that could lead to the deaths of people is.

The conduct of this administration during the pandemic could potentially be more criminal than many are willing to admit. 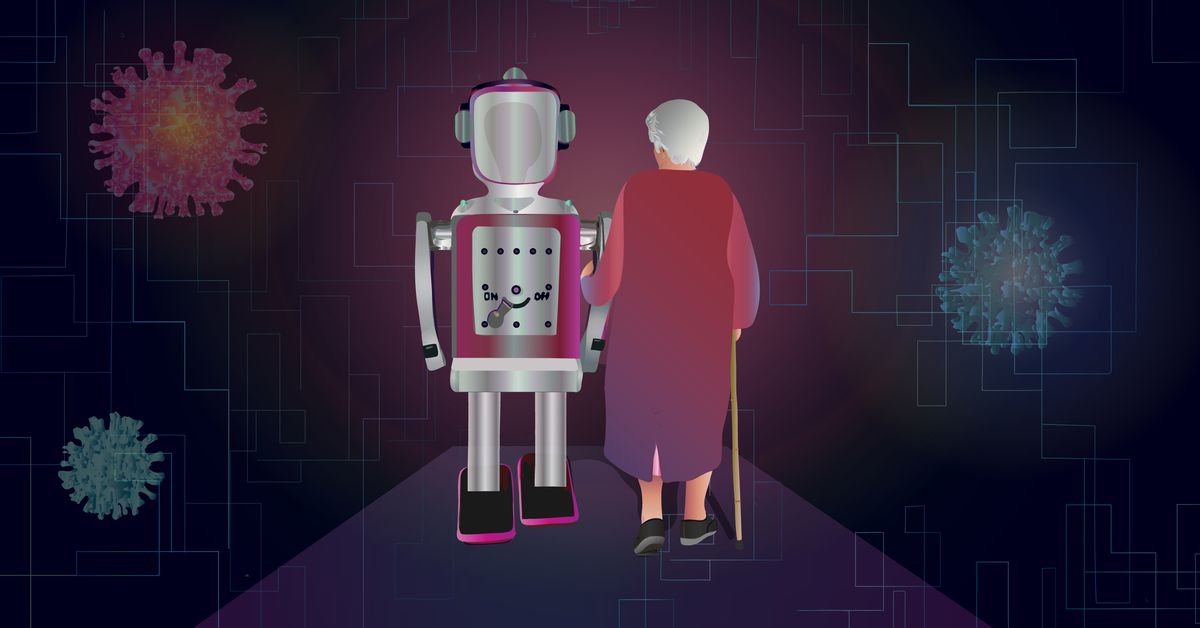 Are robots the answer to pandemic loneliness — or a moral trap?

Why Do You Continue to Eat When You're Full?