In 2016, the influence of Big Tech was very beneficial to Republicans. Facebook’s complete refusal to remove any kind of misinformation helped propel Donald Trump to the White House.

The GOP, however, has spent much of the last 4 years slamming social media companies. Donald Trump, himself, has been especially upset about Twitter slapping fact checks on some of his most egregious tweets.

Another blow was dealt to the GOP on Wednesday by YouTube. Now that Biden’s win has been certified in all 50 states, the website promised to remove videos featuring election misinformation from their platform.

This decision drew the ire of Tucker Carlson who dedicated a segment of his show to the decision. The Fox host began:

“The company that rigged the election by suppressing legitimate information in order to influence the outcome of the election more effectively than any foreign government could ever do is now telling us to preserve our faith in the election, they need to censor us more. So how exactly are election related videos causing harm? Well, YouTube doesn’t explain that. They would cause harm to YouTube’s reputation and Google’s reputation, much deserved. We need to break this company up like immediately.”

Carlson continued, “What in the world is going on here? Ask rational questions and you reach a dead end because there are no rational answers. This is just flat out totalitarian control over the population.”

Watch a clip of the Fox host’s comments below, courtesy of the Fox News network” 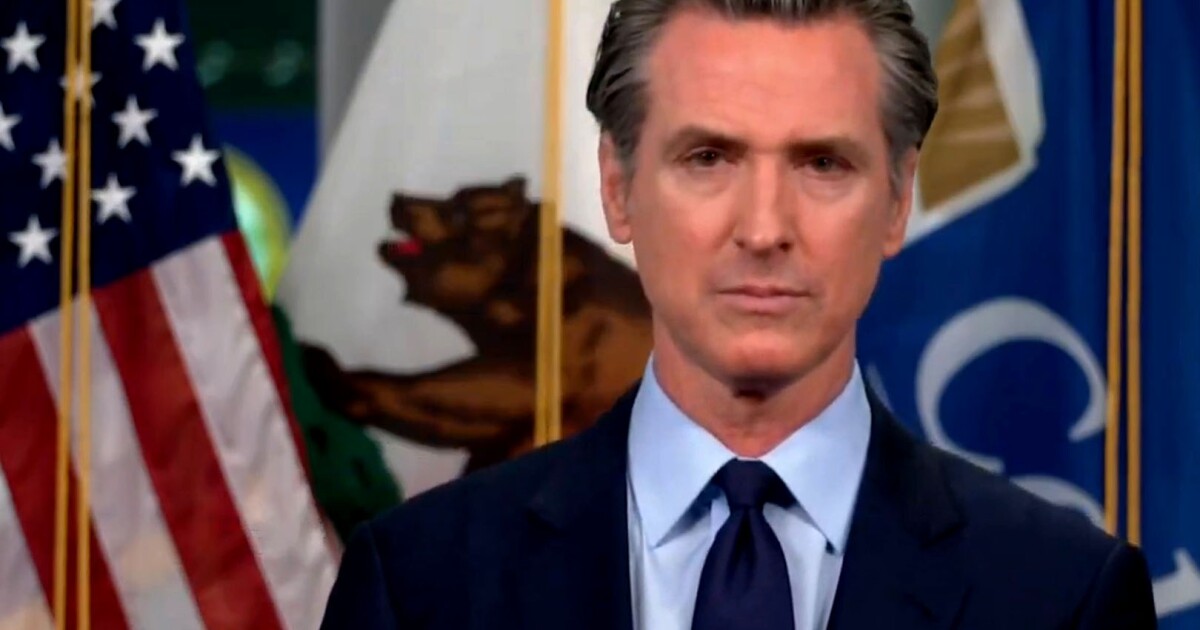 California’s new contact-tracing app: What you need to know 3 strategies to teach STEAM in a blended environment Biden Shuffles Away From Podium without Answering Questions