ANKARA, Turkey – Turkish authorities gave the go-ahead for the emergency use of the COVID-19 vaccine produced by China’s Sinovac Biotch Ltd. on Wednesday, paving the way for the rollout for Turkey’s vaccination program starting with health care workers and other high-risk groups.

The country’s health minister and members of the country’s scientific advisory council received the first shots live on television, soon after the health regulatory authority, the Turkish Medicines and Medical Devices Agency, announced it had given its approval for CoronaVac’s emergency use in the country of 83 million.

“I had previously said that there is light at the end of the tunnel,” Koca said as he received the first dose of the vaccine, which will be delivered in two doses. “I believe that the days ahead of us will be bright.”

Koca said Turkey’s vaccination program would begin on Thursday, starting with health care workers. He urged all citizens to be vaccinated, saying it was the most promising way to beat the pandemic.

The shots would carry a QR code assigned to a person’s name in accordance with Ankara’s vaccination program and an online appointment system.

The Sinovac vaccine underwent clinical trials in Turkey, Brazil and Indonesia, which have all reported diverging efficacy rates.

In December, Turkish authorities announced an efficacy rate of 91.25% from interim analysis of 29 cases in a trial with 7,371 volunteers. About 12,450 volunteers, including 1,500 health care workers, are involved in the late-stage clinical trials.

This week, Indonesia which, conducted its own Phase III clinical trials of the vaccine with 1,620 volunteers, announced a efficacy rate of 65.3%.

Brazil’s Instituto Butantan said last week that the vaccine was 78% effective in mild cases and 100% effective against severe and moderate infections based on 220 COVID-19 cases from 13,000 volunteers.

Turkey had previously also announced that it has agreed to procure 4.5 million doses of the vaccine developed by Pfizer and BioNTech, with an option to procure 30 million more doses later, although President Recep Tayyip Erdogan said on Monday that talks with BioNTech were ongoing.

Turkey has reported about 2.34 million infections and around 23,000 deaths.

The country has imposed weekend lockdowns and evening curfews to fight the surge in the cases. 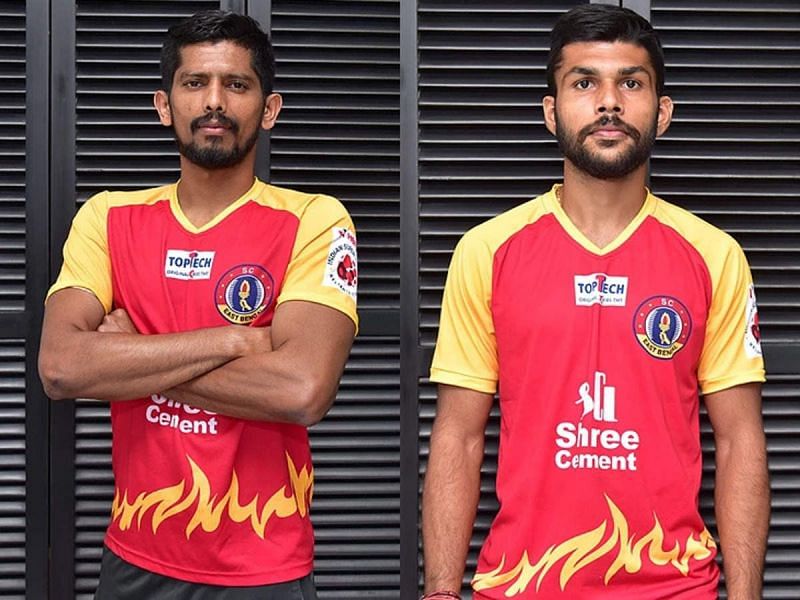 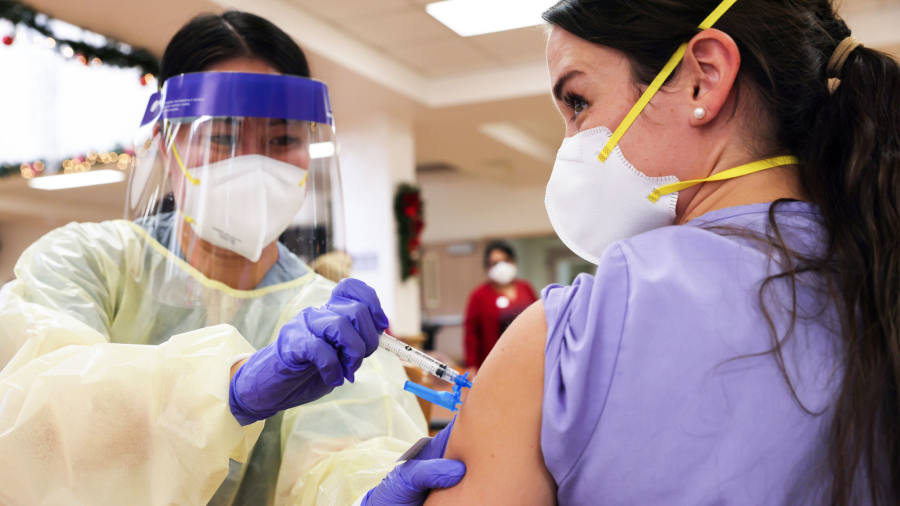 US Ads by Eonads 01:11 GMT 23.01.2021Get short URL Clinics that provide abortion services have often been targets of pro-life