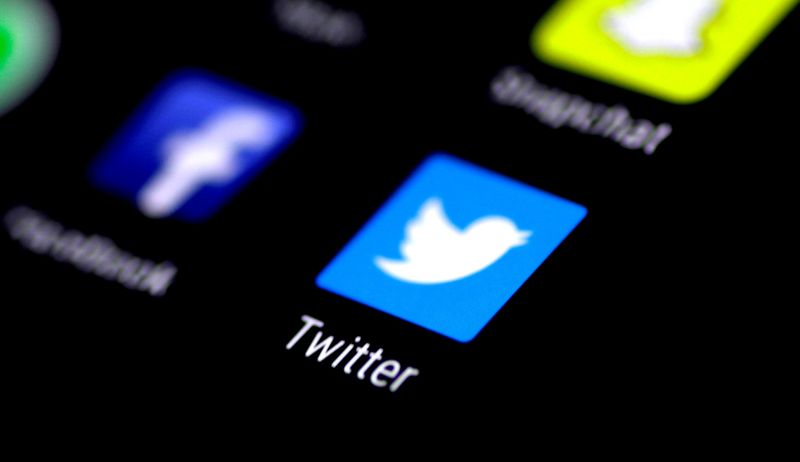 © Reuters. FILE PHOTO: The Twitter application is seen on a phone screen

(Reuters) – Twitter Inc (NYSE:) said on Saturday it had “inadvertently” limited engagements for a brief period on U.S. President Donald Trump‘s tweets with “disputed” labels but later reversed its action.

Some users on the social media platform had noticed earlier on Saturday that the ability to like, re-tweet or reply to Trump‘s tweets with a “disputed” label was not working.

“We inadvertently took action to limit engagements on the labeled Tweet you referenced. This action has been reversed”, a Twitter spokesman told Reuters in an emailed statement.

The White House did not respond to a request for comment.

The development was earlier reported by The Verge and The Hill.

Twitter has recently added multiple warnings and labels to tweets from the @realDonaldTrump account of the U.S. president, including many that have made unfounded allegations of voting fraud in the U.S. elections.

Trump also made such tweets on Saturday, including one in which he falsely claimed that he won the election in a “landslide” in “legal votes”. Twitter flagged them with a label saying: “This claim about election fraud is disputed”.

The social media platform first hid one of his tweets behind a “public interest” label in May when the president violated the company’s policy against glorifying violence.

Trump will be subject to the same Twitter rules as any other user when President-elect Joe Biden takes office on Jan. 20, the social media company said last month.

Twitter places “public interest” notices on some rule-breaking tweets from “world leaders” that would otherwise be removed.

Such tweets from political candidates and elected or government officials are instead hidden by a warning and Twitter takes actions to restrict their reach. This treatment does not apply to former office holders. 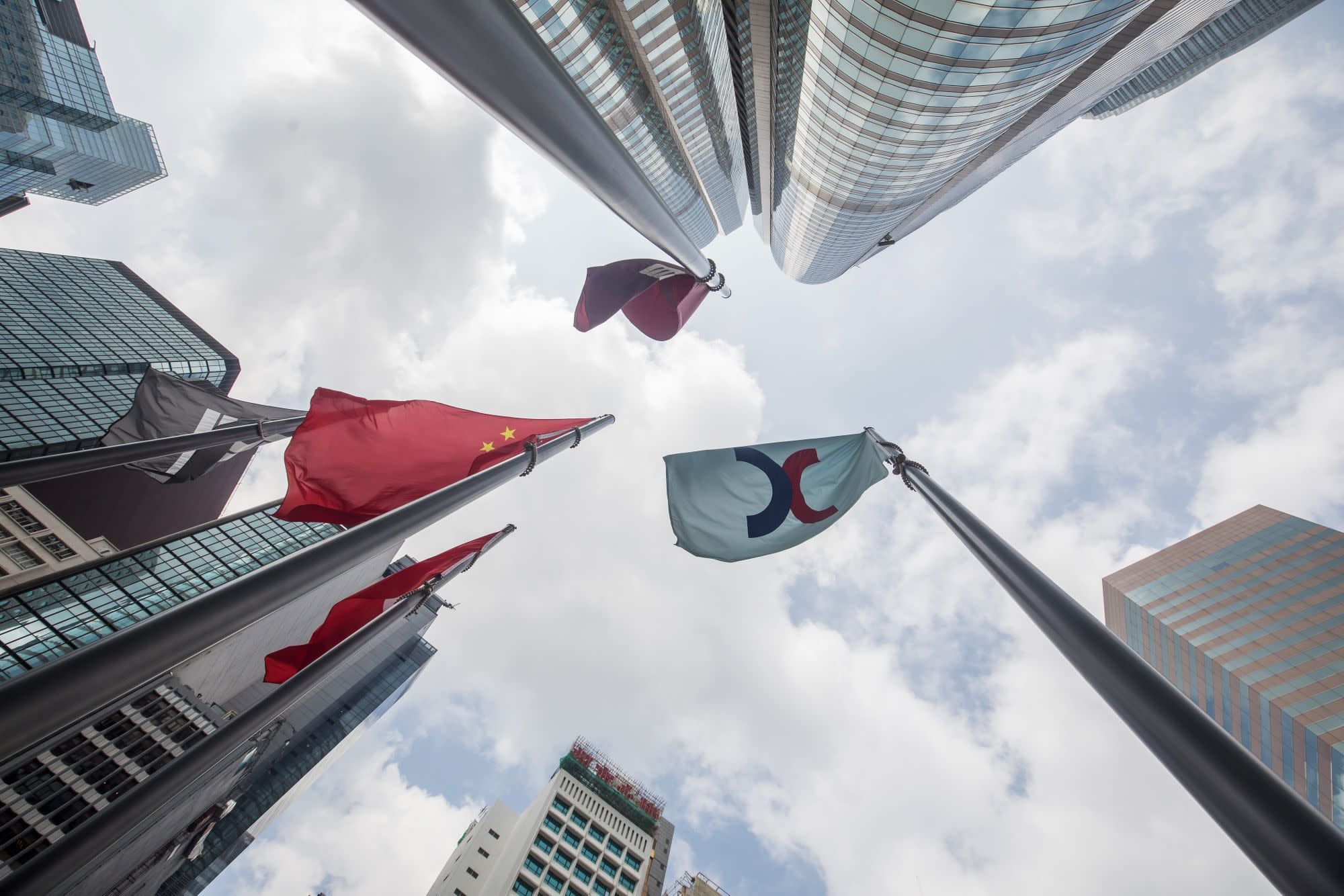