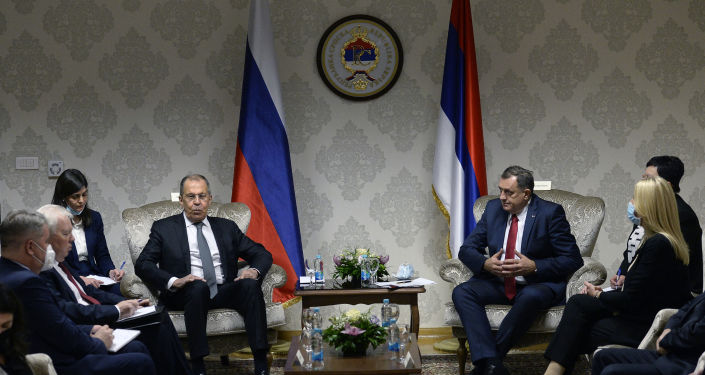 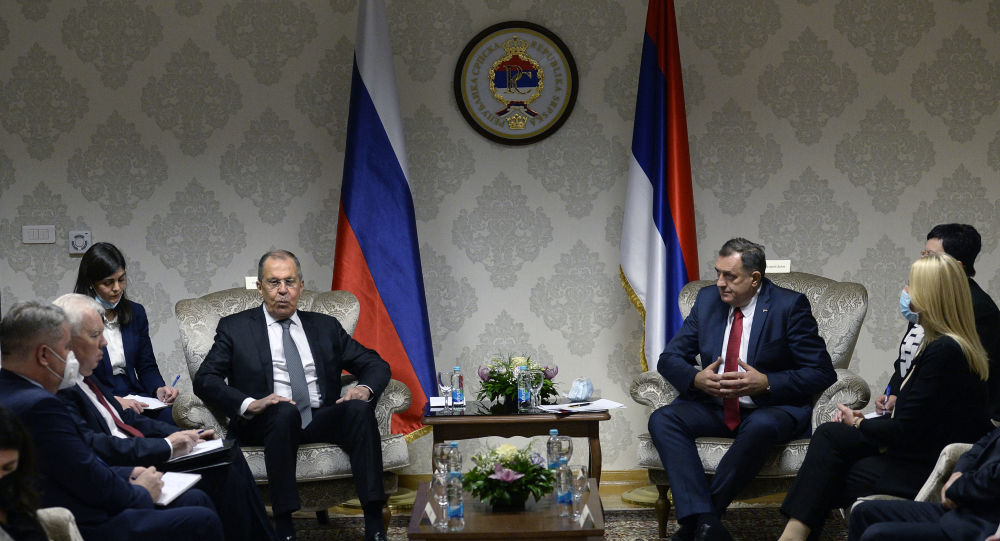 SARAJEVO (Sputnik) – Two of the three people who comprise the Presidency of Bosnia and Herzegovina, Zeljko Komsic (for the Croats) and Sefik Dzaferovic (for the Bosniaks), have refused to meet Russia’s Foreign Minister Sergei Lavrov, who is at present paying a working visit to the country.

Lavrov was due to hold talks with Komsic, Dzaferovic and Milorad Dodik this morning.

However, Komsic and Dzaferovic said in a joint statement they would not take part in the meeting, citing their discontent with the fact that the national flag of Bosnia and Herzegovina was missing during Lavrov’s meeting with Serbian member of Bosnia and Herzegovina’s tripartite presidency Milorad Dodik on Monday and also during Lavrov’s recent statement on the Dayton Agreement which they believe runs counter to Bosnia’s interests.

According to Dzaferovic, Lavrov said that he respected the principles of the Dayton Agreement.

“But what he said during a press conference yesterday and what Russia’s ambassador repeats, demonstrate the opposite. To respect the Dayton Agreement means to respect all its provisions. The first thing we should mention is a state, its legacy, its constitution, its flag and emblem. These are symbols of Bosnia and Herzegovina and its institutions. They should be respected, and we did not see due respect yesterday,” Dzaferovic added.

The Dayton Accords, officially known as the General Framework Agreement for Peace in Bosnia and Herzegovina, were established at Wright-Patterson Air Force Base near Dayton, Ohio, United States, on 21 November 1995, putting an end to the Bosnian War and marking the foundation of a single sovereign state known as Bosnia and Herzegovina.

Panthers rally to beat Hurricanes in OT By Reuters 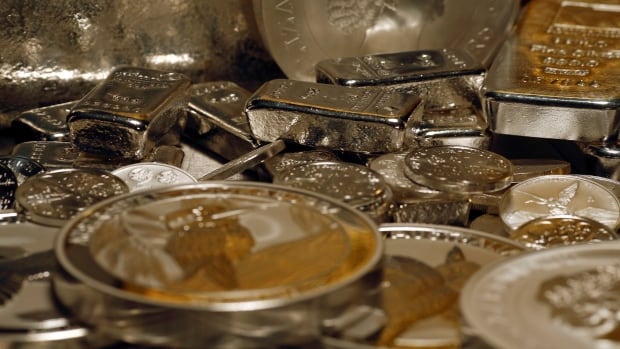