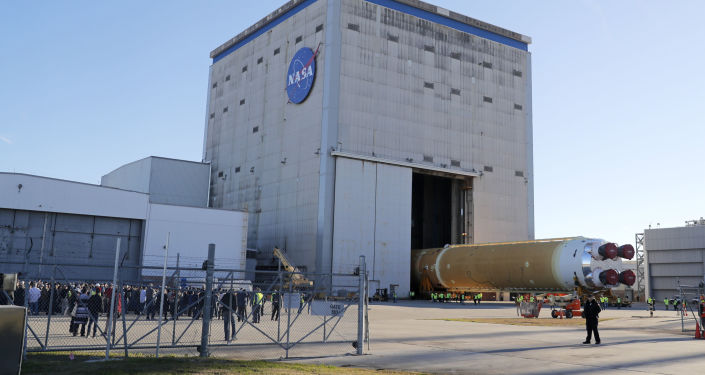 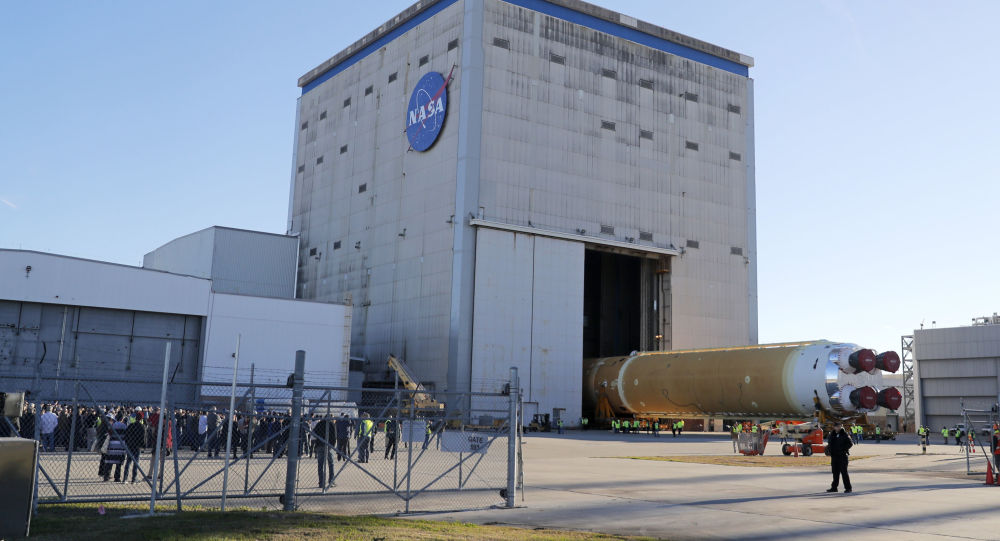 As the United States is eager to return to sending human beings to the surface of celestial bodies such as the Moon and Mars, Elon Musk’s development using technology in the private sector may eventually provide the most effective means of space travel to date.

Two major but separate space milestones for the United States took place last Wednesday with the announcement of the team of astronauts who will make-up the Artemis Cadre coinciding with the simultaneous launch of SpaceX’s prototype Starship.

At Kennedy Space Center, in what will likely be the final time Mike Pence will chair a National Space Council meeting, the vice president announced the 18 crew members who will take part in the Artemis program, which seeks to return astronauts to the lunar surface by 2024.

​The lineup, which is a diverse mix of NASA veterans and newcomers, also includes the first woman and the next man to walk on the moon.

Victor Glover and Kate Rubins, who were selected, are at present on the International Space Station (ISS). All involved will begin their training for missions to the Moon – including instruction in field geology as well as other sciences.

NASA Administrator Jim Bridenstine has pledged to make the Artemis Cadre part of future space projects. Astronauts will later be selected as Artemis moonwalkers, with some coming from US-aligned countries, which could provide Washington with a spike in soft political influence, as other countries have expressed interest in being involved.

At the same time, over the skies of Boca Chica, Texas, Elon Musk’s ‘SN8’ (Serial Number 8) prototype of the Starship rocket was launched from the SpaceX test facility.

​The Starship ascended, seeing the first, then the second, Raptor engine cut out. Finally, after the last of its three reusable combustion mechanisms stopped, the giant stainless steel tower fell belly-first to the ground, utilising air resistance to slow its descent.

At the last minute, the Starship turned around with its tail downwards and all three Raptor engines reignited. However, due to it coming in with too much heat, the rocket exploded upon impact.

​The test, which was nearly successful, will be used as a point of study for SpaceX’s next prototype, the SN9.

Musk tweeted his excitement following the failed test-run and how it opens up the potential for a future Mars mission.

Fuel header tank pressure was low during landing burn, causing touchdown velocity to be high & RUD, but we got all the data we needed! Congrats SpaceX team hell yeah!!

​As SpaceX’s Starship continues its testing, NASA is observing the operation with interest. A version of the Starship is being sought for the Human Landing System, the 21st-century moon lander that is set to bring the Artemis Cadre to the Moon.

A Starship/Superheavy stack could, allowing for refueling in the Earth’s orbit, bring a hundred tons of human passengers and cargo on Moon or Mars missions.

This comes after China successfully conducted its lunar material collection mission with its Chang’e 5 moon probe. The vessel entered the Moon-Earth transfer orbit on Sunday carrying rocks and dust from the surface of the satellite.

5 Reasons Why You Need A New Bed 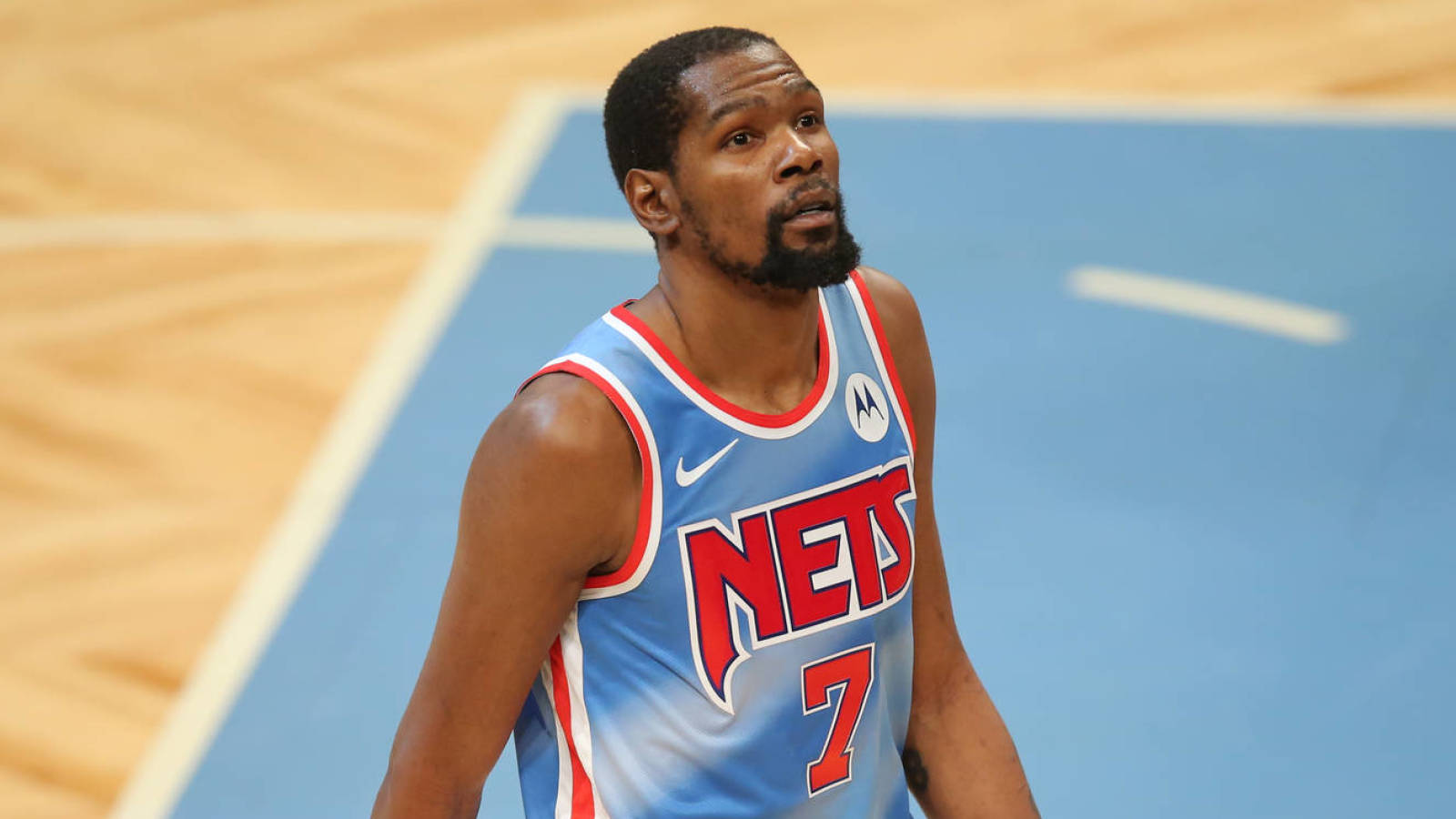 Durant stunned after being pulled from floor for protocols