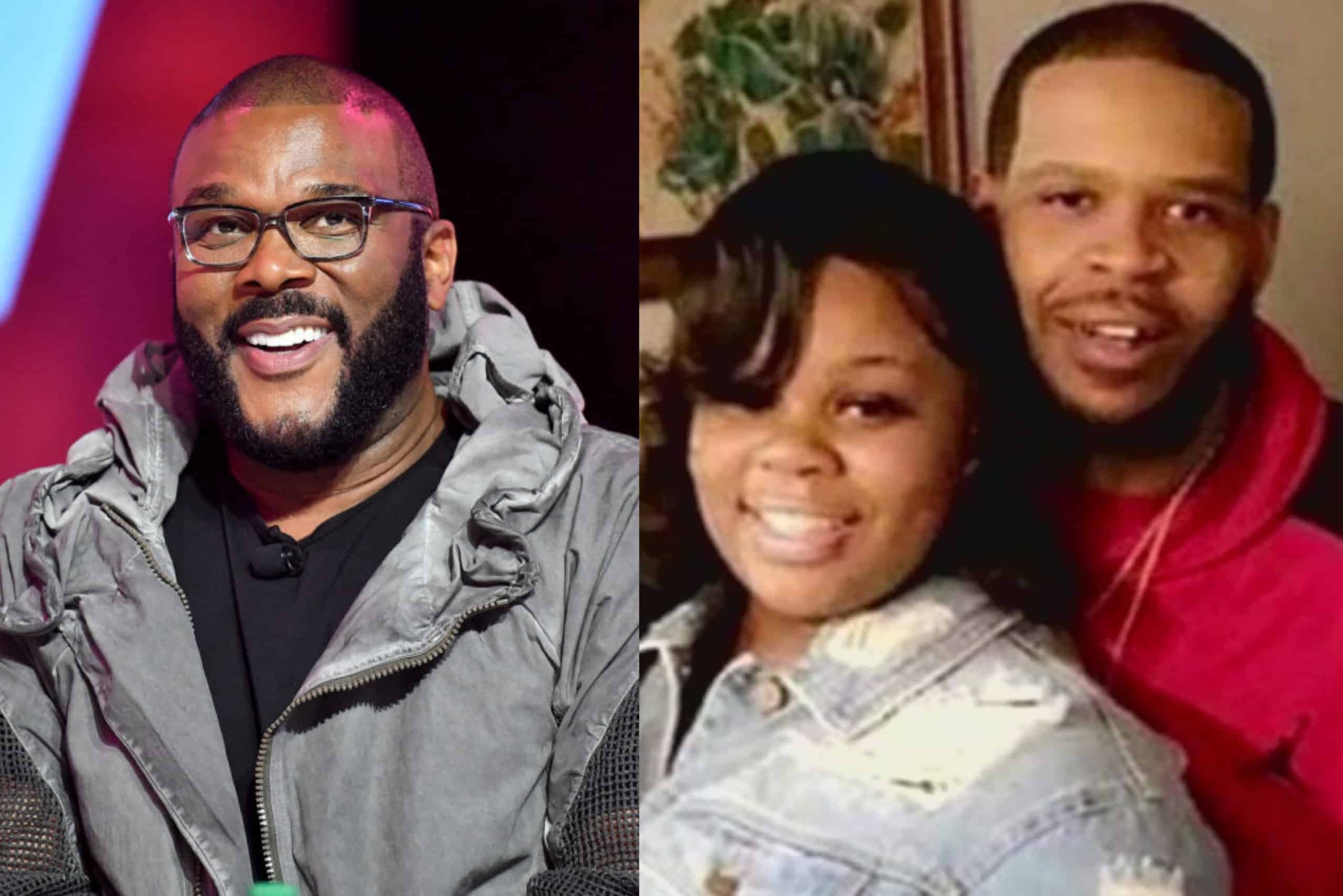 
The loved ones of Breonna Taylor are still mourning following her shocking passing earlier this year. Her boyfriend Kenneth Walker, who was with her during the time she was fatally shot by police, is not only mourning her passing, but he is also dealing with a lawsuit from one of the officers involved in the shooting.

According to CBS News, recently Tyler Perry made a huge contribution to a fundraiser, which was started to help Kenneth with his legal fees. Tyler made four separate donations, which totaled to the amount of $100,000, to a GoFundMe page that was set up back in November to help with his legal defense.

Jonathan Mattingly, one of the officers involved in the shooting, was wounded during the March shooting. He filed a civil lawsuit against Kenneth back in October, claiming that he caused him “severe trauma, mental anguish, and emotional distress.”

CBS News obtained a portion of the Kentucky state police ballistics report, which found that it is “inconclusive” as to who fired the shot that hit Mattingly during the shooting.

As we previously reported, back in October Kenneth spoke with Gayle King about the shooting and said that the police did not announce themselves before making their way into Breonna’s apartment.

During the interview, Kenneth said, “That’s why I grabbed the gun. Didn’t have a clue. I mean, if it was the police at the door, and they just said, ‘We’re the police,’ me or Breonna didn’t have a reason at all not to open the door to see what they wanted.”

By now, you all know that the three officers responsible for the death of Breonna Taylor did not face any consequences for her death. 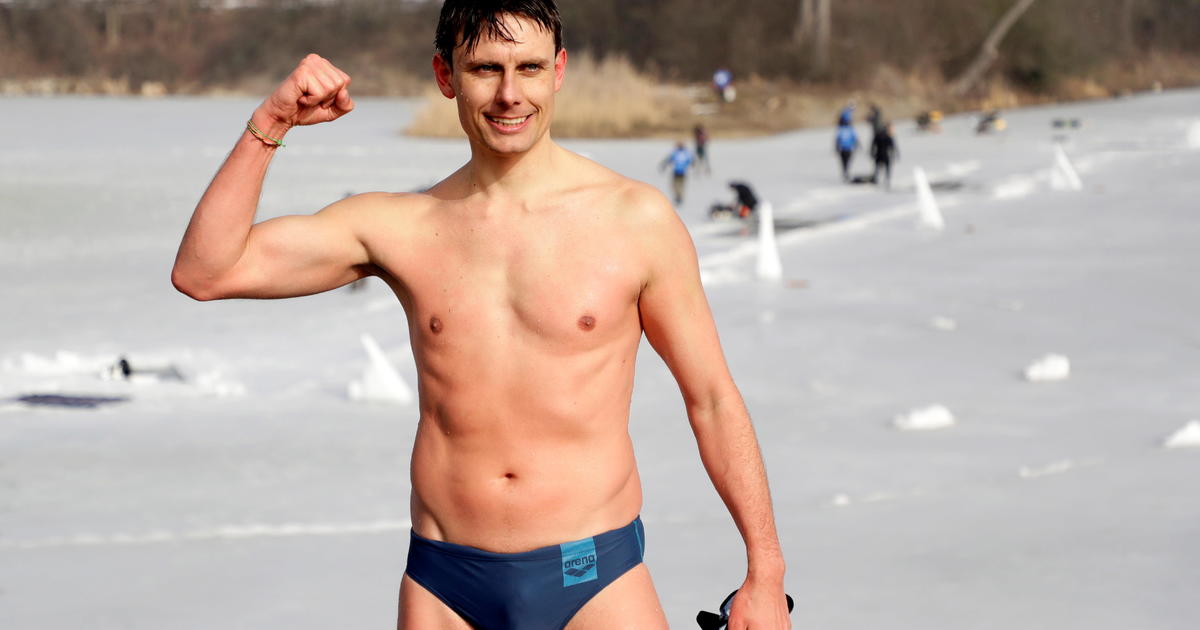 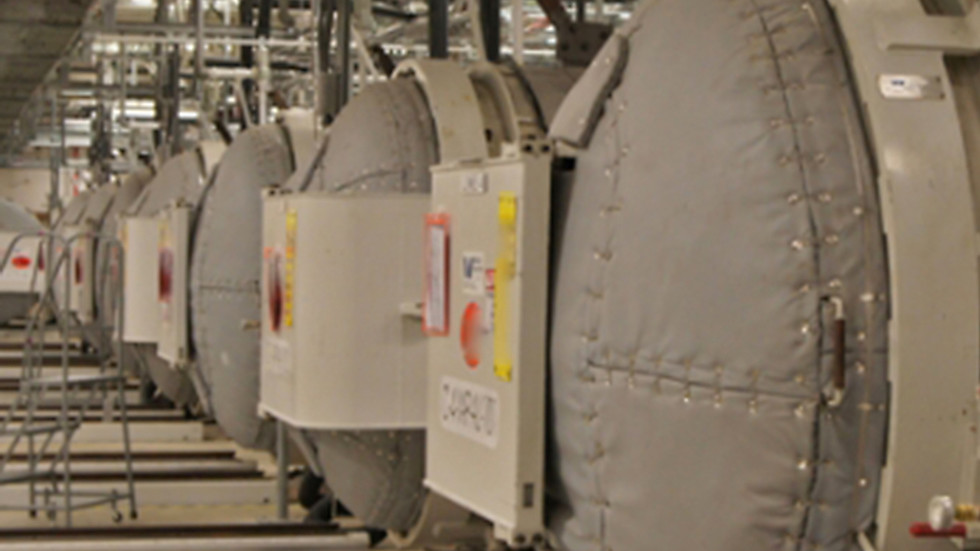 YEREVAN, Armenia (AP) — About 15,000 protesters calling for the resignation of Armenia’s prime minister marched through the capital Saturday