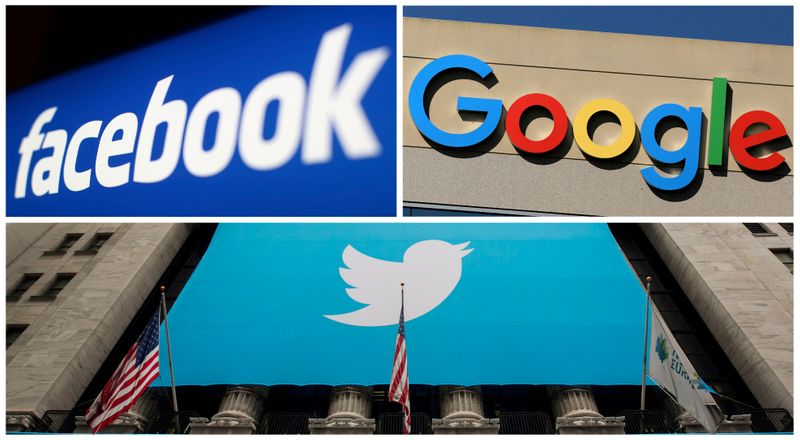 WASHINGTON (Reuters) – A U.S. judge dismissed a lawsuit on Friday brought by a tech group that had asked the federal court to declare invalid a presidential executive order aimed at weakening a law that protects social media companies like Facebook (NASDAQ:) and Twitter.

Judge Trevor McFadden, in dismissing the case, said that the Center for Democracy and Technology (CDT), which is funded by Facebook, Google (NASDAQ:) and Twitter, had no standing to oppose the executive order because it was not directed at the group but instructed federal agencies like the Federal Communications Commission to move toward potential rule- or law-making.

Trump had issued the order in May, pushing agencies to either weaken or overturn Section 230 of the Communications Decency Act. The provision protects internet companies against lawsuits prompted by material posted on their websites.

The CDT did not immediately respond to a request for comment. 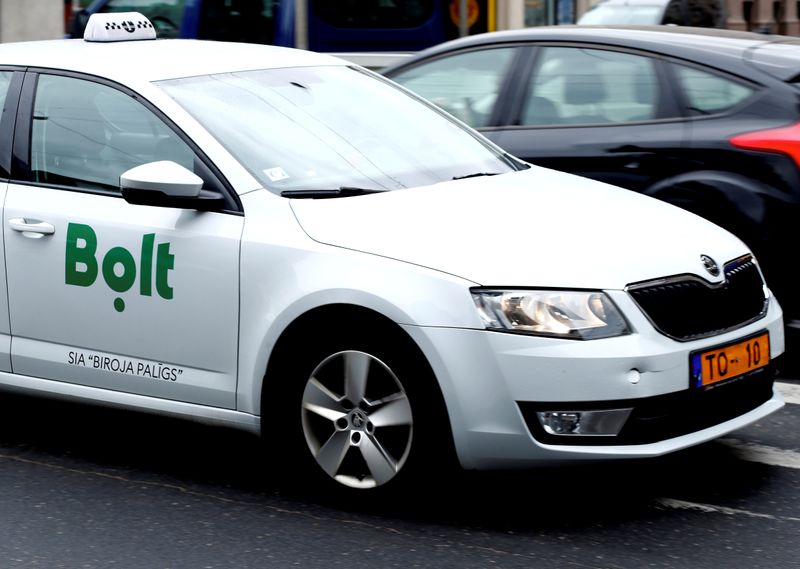 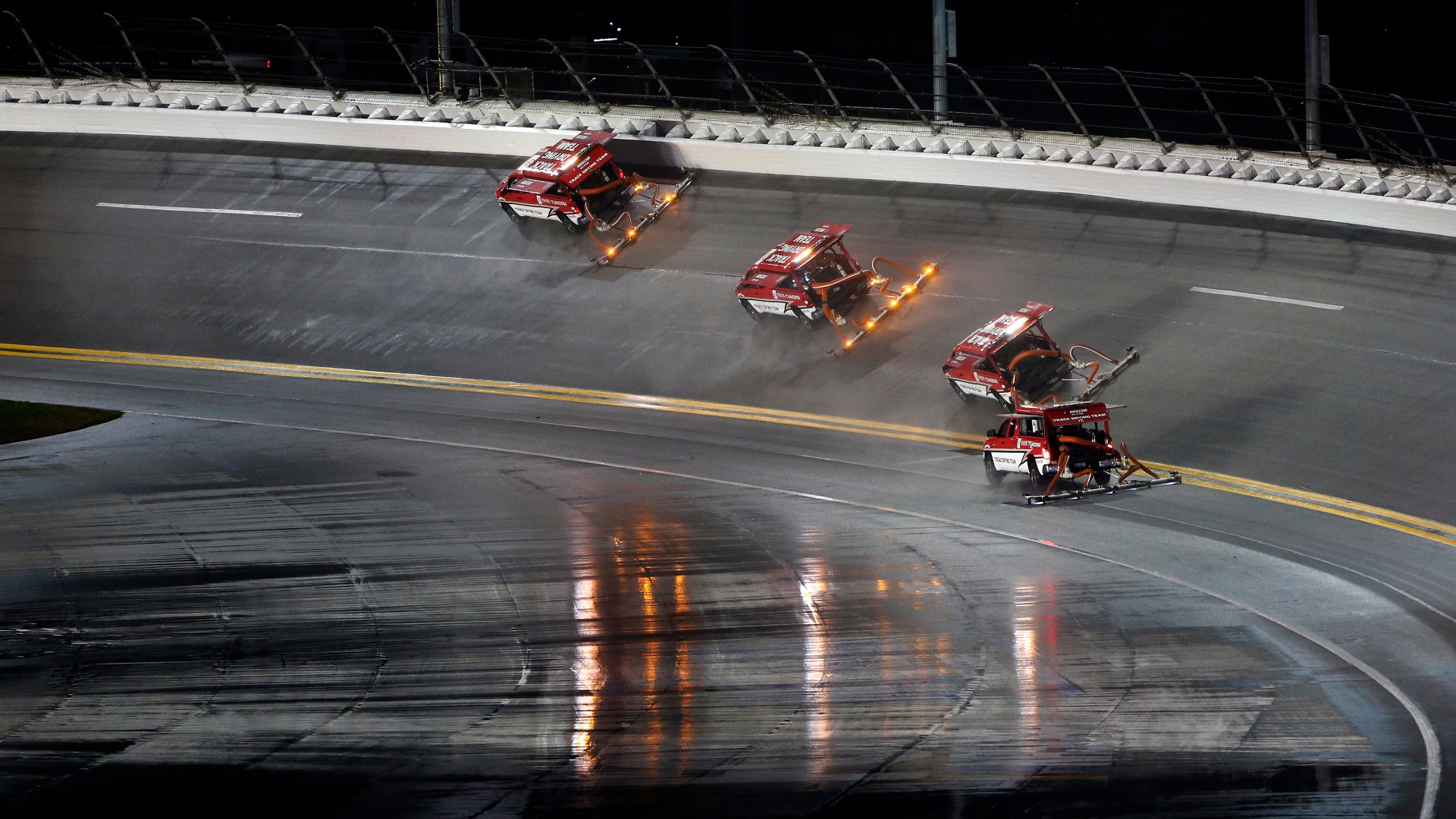 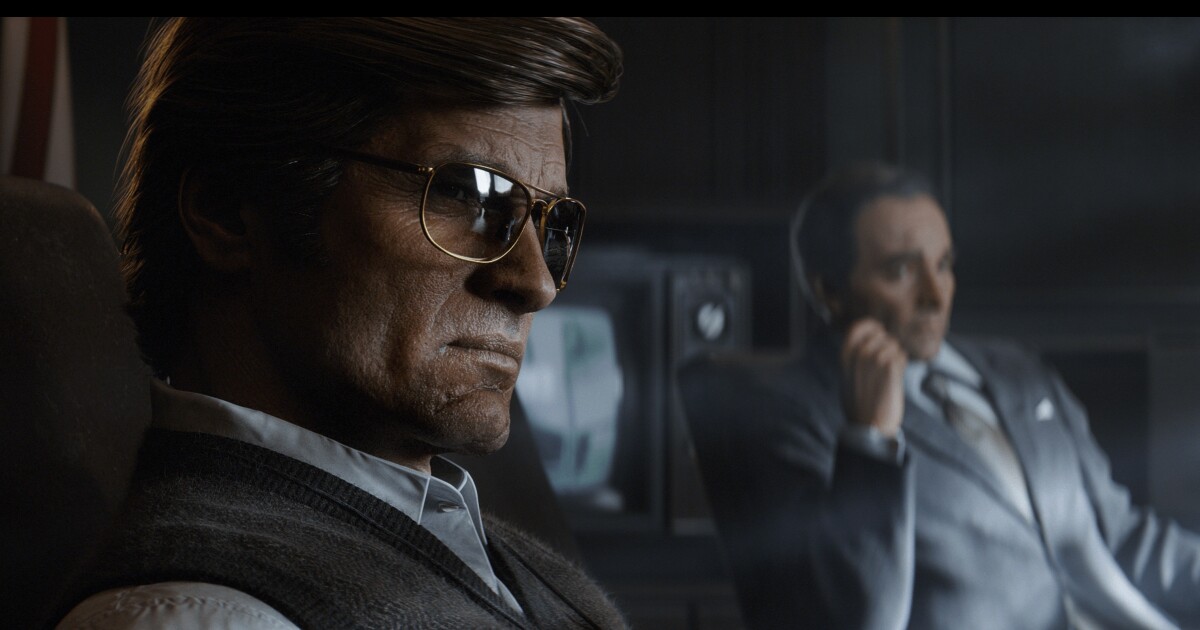