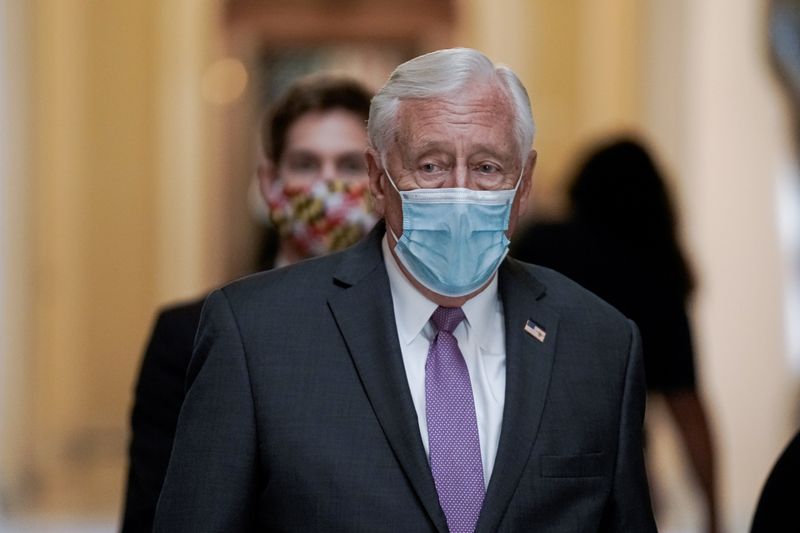 WASHINGTON (Reuters) – The text of a $908 billion bipartisan COVID-19 relief plan is set to be released as early as Monday and will be split into two packages in a bid to win approval, a person briefed on the matter said.

The plan’s highlights were made public on Dec. 1, but the authors now plan to divide the measure into two separate proposals, the source said.

One will be a $748 billion proposal, which includes money for small businesses, the jobless and COVID-19 vaccine distribution. The other will include some key sticking points: liability protections for business and $160 billion for state and local governments.

One of the sponsors of the $908 billion plan, Democratic Senator Joe Manchin, said on Sunday it would be introduced formally on Monday.

“The plan is alive and well and there’s no way, no way that we are going to leave Washington without taking care of the emergency needs of our people,” Manchin told Fox News.

Also on Sunday, the U.S. House of Representatives’ No. 2 Democrat, Steny Hoyer, suggested his party might be willing to accept a coronavirus relief deal without the state and local aid that Democrats have been insisting should be part of it.

Congressional negotiators have been trying for months to reach agreement on a new coronavirus aid bill, after Congress approved $3 trillion in relief earlier this year.

Leading lawmakers would like to attach the COVID-19 aid package to a massive bill funding the government that needs to be done by Friday.

Senate Majority Leader Mitch McConnell, a Republican, suggested last week scrapping aid to state and local governments – a Democratic priority that many Republicans oppose – as well as liability protections for business – a Republican priority opposed by many Democrats – in order to break the stalemate.

But top Democrats rejected that idea last week, saying that dropping new aid to state and local governments would put at risk the jobs of police, firefighters and other frontline public workers battling the COVID-19 pandemic. 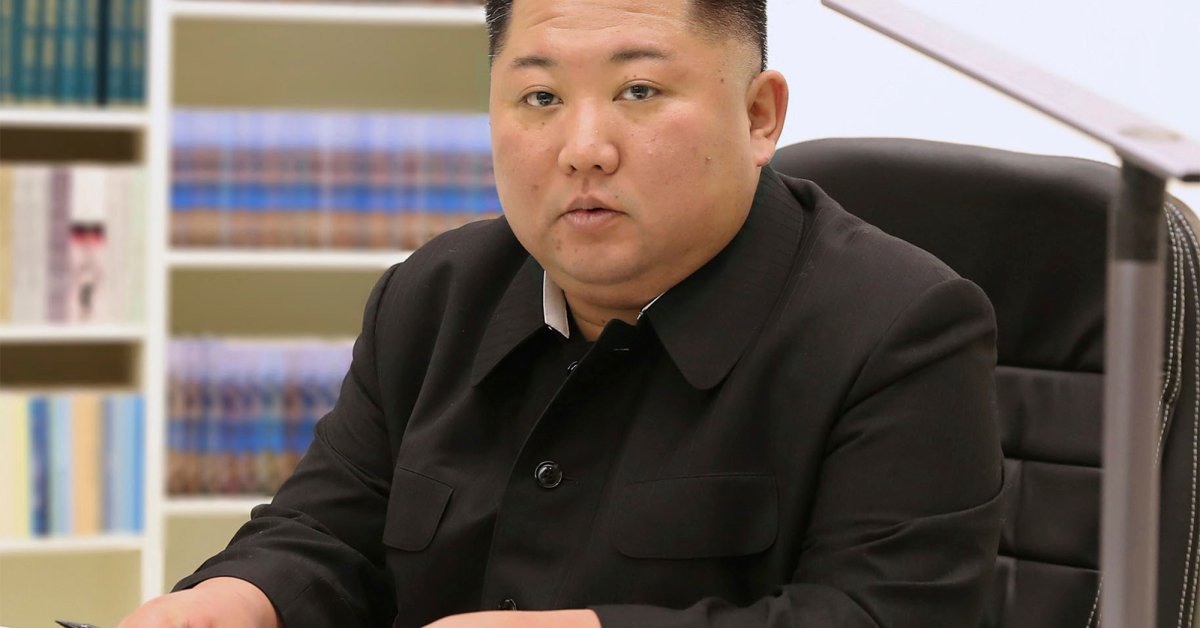