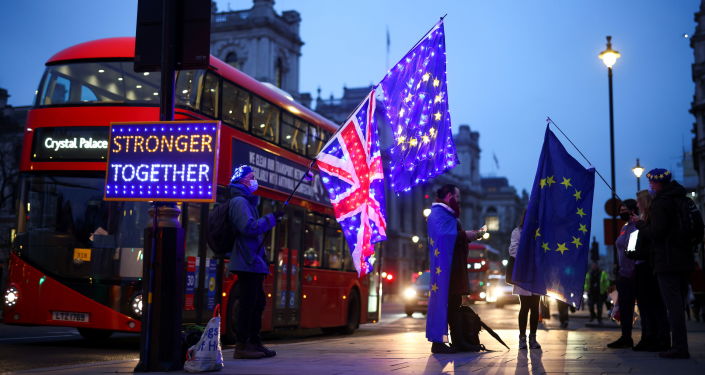 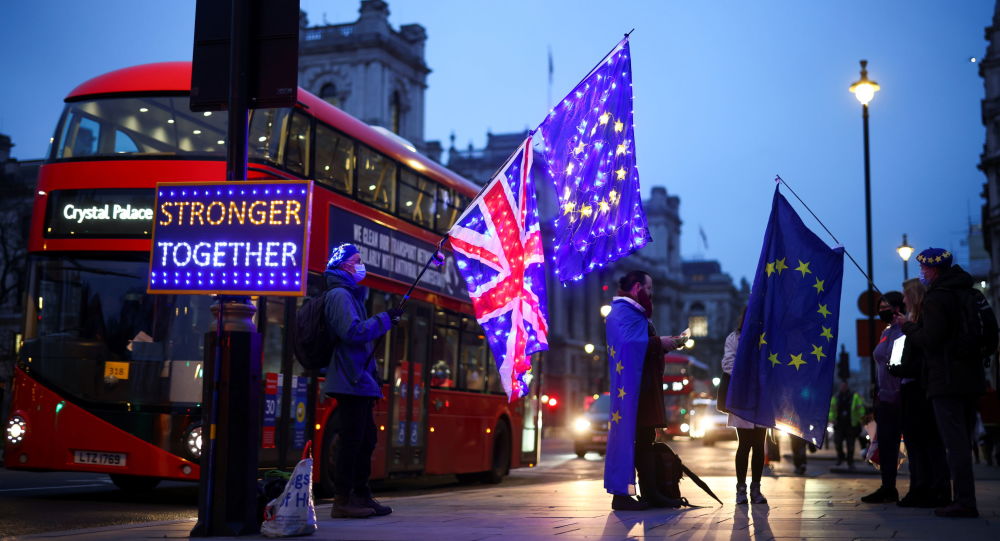 Following a three-hour summit earlier this week, Boris Johnson and Ursula von der Leyen agreed that a Brexit deal must be inked by Sunday or otherwise, there will be no deal, as the post-withdrawal transition period is set to end on 31 December.

Never say never when negotiating with the European Union, says UK Foreign Secretary Dominic Raab as London and Brussels are engaged in last-minute talks over the future of their trade relationship post-Brexit.

He noted that London would need to see “substantial movement” by Sunday – the day picked by Prime Minister Boris Johnson and President of the European Commission Ursula von der Leyen as a final deadline for a Brexit deal. At the same time, the top diplomat said that real progress needs to be made for the negotiations to continue beyond the Sunday deadline.

Raab has recognised that if the two sides fail to reach an agreement, there will be “bumps along the road”, including potential changes in food prices.

According to the foreign secretary, significant differences remain, mainly around fisheries and certain regulatory requirements, but there’s clearly scope to continue the talks. He, however, emphasised that Britain was not going to “sacrifice basic points of democratic principle” in order to get a deal.

He went on to note that irrespective of the differences, “movement needs to happen” on both issues, fishing quotas and level playing field, by Sunday. Regarding the latter, he noted, the European bloc has of late hardened its position.

During a “lively” discussion on Wednesday, Boris Johnson and Ursula von der Leyen agreed that a firm decision should be taken by Sunday concerning the future of the Brexit talks, despite “very large gaps” between the UK and the EU. Von der Leyen later took to Twitter to say that while the parties “gained a clear understanding of each others’ positions, they remain far apart”.

We had a lively & interesting discussion on the state of play on outstanding issues.

We understand each other’s positions. They remain far apart.

The teams should immediately reconvene to try to resolve these issues. We will come to a decision by the end of the weekend. pic.twitter.com/jG0Mfg35YX

Earlier in the day, Johnson addressed MPs about the prospects of post-Brexit arrangements with the EU, asserting that “a good deal is still there to be done”. The prime minister thundered that no British PM would sign up to the demands the European Union is “currently insisting on”, adding that while there is a trade deal to be done, the country would equally prosper without one.

“Our friends in the EU are currently insisting that if they pass a new law in the future with which we in this country do not comply … then they want the automatic right … to punish us and to retaliate”, he said in parliament.

While the post-Brexit trading and governance arrangements remain in limbo, despite heated talks in London, last week, the British side reportedly accused Brussels of revising their conditions at the eleventh hour, which, officials said, would certainly further threaten any potential compromise.

In light of the tight time framework still allocated for a deal to arrive – before the transition period expires on 31 December – concerns have arisen that the sides might enter the new year without an agreement.

A new accord will have to be approved by the EU’s 27 member states and European parliaments, including Britain’s by 31 December. What’s hampering the negotiations, as per the EU and a number of British officials, is the Internal Market Bill, which Johnson introduced in September. It proposes rolling back some of the commitments on state aid and customs checks on goods entering Northern Ireland – something that has been deemed as violating international law.

The main sticking points yet to be resolved are fisheries – a totemic issue for the UK and France among other member states, governance, and the specifics of level-playing field conditions to guarantee fair market play.

In terms of fishing rules, the EU is striving for maximum access for its boats to continue operating in UK waters, where they currently catch about £600 million worth of fish every year. Yet, Britain insists the waters washing the country are sovereign and EU member states should negotiate fishing quotas with London annually.

The level playing field is all about rules on fair competition for billions of pounds of business, now and in the coming years. While the EU wants the UK to stick rather closely to EU rules on things like workers’ rights, the environmental regulations that companies have to follow, and state aid, Britain insists that the whole point of Brexit was to break free from European norms.

Another issue on the agenda is how the rules of the deal will be enforced in the future and what measures will be taken if one side breaks them. The EU has been rooting for powers to be granted to the bloc to retaliate against the UK violating the norms in one area, by hitting back in another – for instance, slapping tariffs or taxes where it thinks they might cripple most. 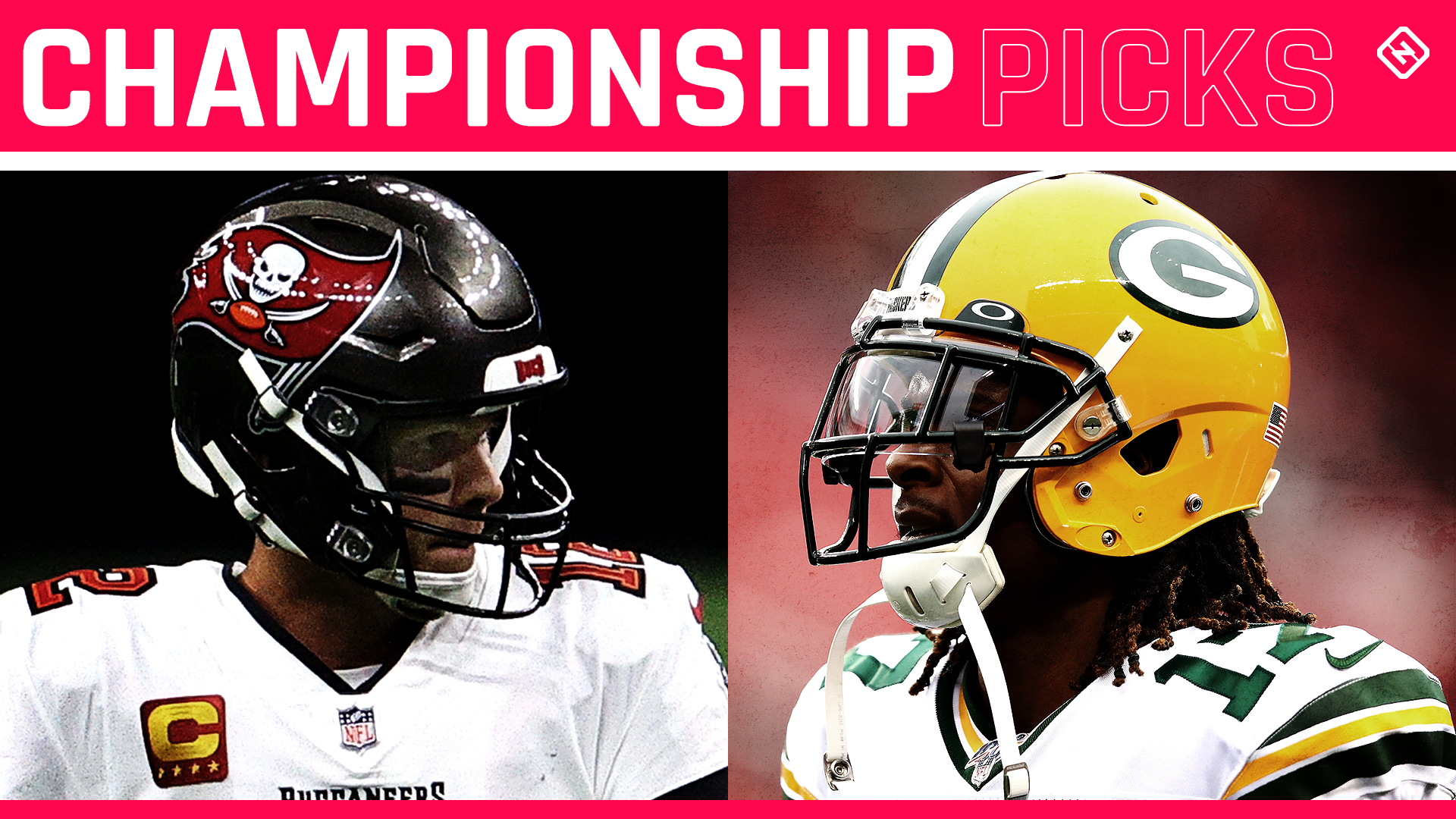 Packers vs. Buccaneers picks, predictions against spread: Why Tampa Bay will advance to Super Bowl 55

Republican Resistance to Tanden Illustrates Trouble Ahead for Biden 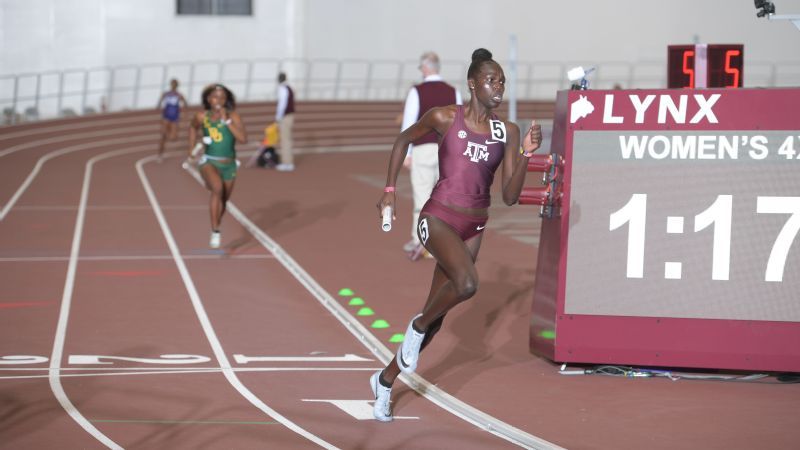