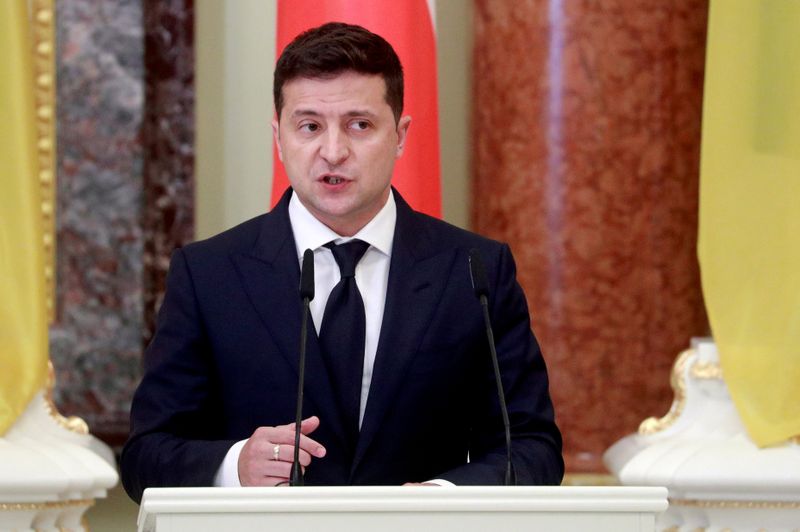 KYIV (Reuters) – Ukrainian lawmakers voted to restore the powers of the NAZK anti-corruption agency on Tuesday in a bid to secure new loans from the International Monetary Fund to fight a sharp economic slump caused by the COVID-19 pandemic.

The constitutional court had ruled in October against some anti-corruption laws, citing as excessive the punishment for false information on officials’ asset declarations. It also struck down some powers of the NAZK agency which is responsible for checking the asset declarations.

The decision hobbled a $5 billion IMF deal that was already mired in concerns about Ukraine’s reform momentum and the independence of the central bank.

President Volodymyr Zelenskiy had warned the country could slide into “bloody chaos” and be stripped of its prized visa-free access to European Union countries if anti-corruption reforms were not restored.

Ukraine’s economy is expected to contract by 5% this year, dragged into recession by the coronavirus pandemic. Cases have spiked since September and the government announced it would introduce a stricter national lockdown in early January.

Parliament on Dec. 4 approved a draft law to restore accountability for false asset declarations by officials, though some lawmakers criticised the legislation as ineffective. 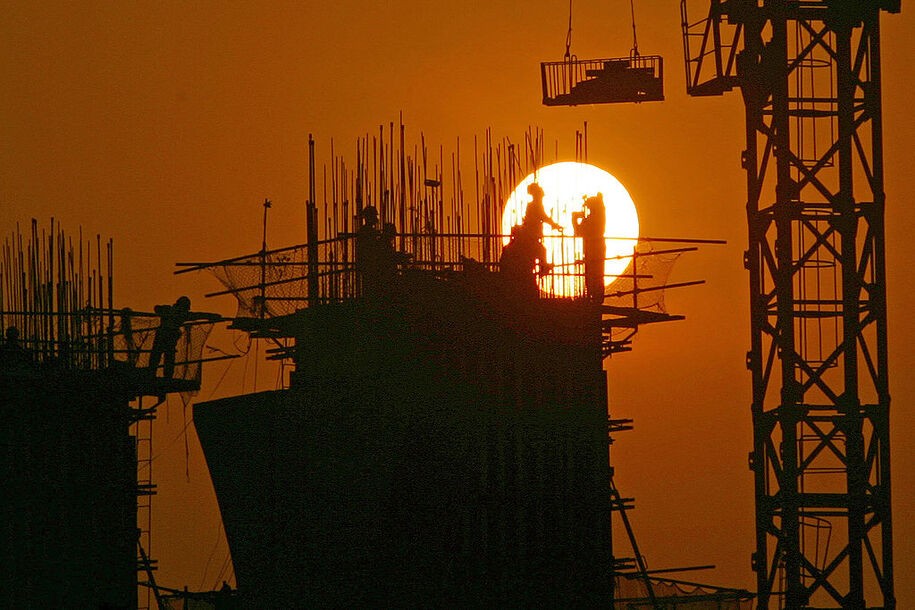 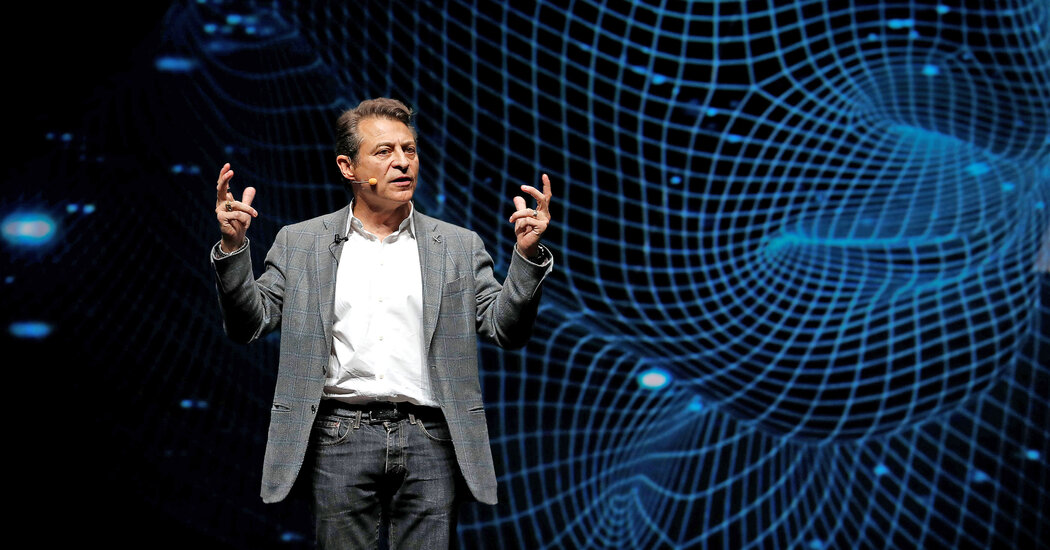