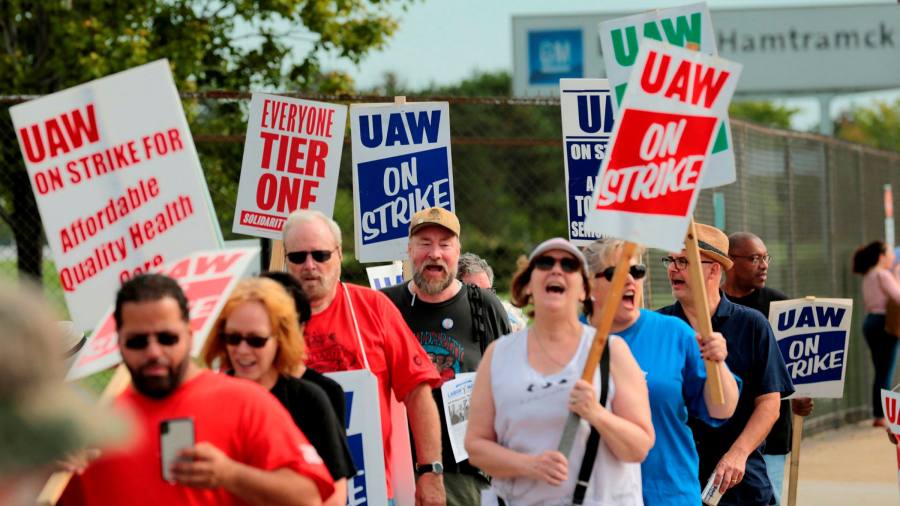 
The United Auto Workers, one of the most powerful unions in the US, on Monday agreed to a wide-ranging settlement with the Department of Justice designed to clean up the organisation after a multiyear corruption investigation that has led to more than a dozen criminal convictions.

The 400,000-strong union would operate under tight restrictions and give members more say over its governance in return for an end to the five-year criminal investigation, it was announced.

“Conduct by these corrupt and criminal individuals has scarred the UAW,” said Matthew Schneider, US attorney for Michigan’s eastern district. “This criminal investigation and this prosecution have revealed the need to reform, and clean up, and return to greatness the storied United Autoworkers Union.”

The consent decree agreed by the UAW will install an independent monitor to oversee the Detroit-based union for six years. It also mandates that the UAW allow union members to vote on whether they want the right to directly elect the union’s highest ranking officials, replacing the current system of voting for delegates who then choose the top leaders.

The union has long been controlled by the Administrative Caucus, also known as the Reuther Caucus after influential UAW president Walter Reuther.

“This system has added to the UAW’s problems,” Mr Schneider said. “This consent order provides for genuine, democratic reform of the UAW.”

Marick Masters, a professor at Michigan’s Wayne State University and author of an upcoming book about the UAW scandal, said the settlement went as far as it needed to.

“A government takeover, à la the consent decree imposed on the Teamsters more than three decades ago, would have been an over-reach,” he said. “The UAW has taken major steps to remedy its problems, and the onus is now on its membership to hold its leadership accountable.”

Rory Gamble, the UAW’s current president, said that the conclusion of the investigation was another step in restoring members’ confidence. “Today is about them,” he said. “Today is about justice for their very hard-earned dues money.” 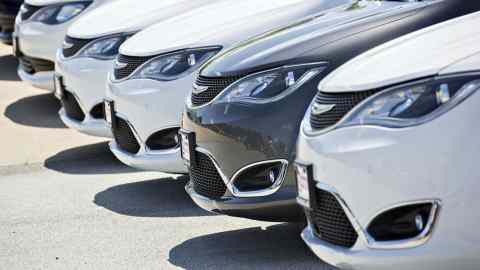 Former UAW presidents Gary Jones and Dennis Williams pleaded guilty this year to embezzling union funds. Mr Gamble said that he felt betrayed by the union officials he knew who were convicted.

“I’m very disappointed in all of them,” he said. “I worked with them over the years, I thought I knew them, and I really didn’t . . . To me, basically, they don’t exist any more. We’re moving forward.”

The independent monitor, to be appointed by a federal judge, will have the authority to investigate fraud or corruption within the union and to discipline UAW officers or members.

While the US attorney’s office has not levied a fine against the UAW, the union will pay the monitor, whose costs usually run to hundreds of dollars per hour. 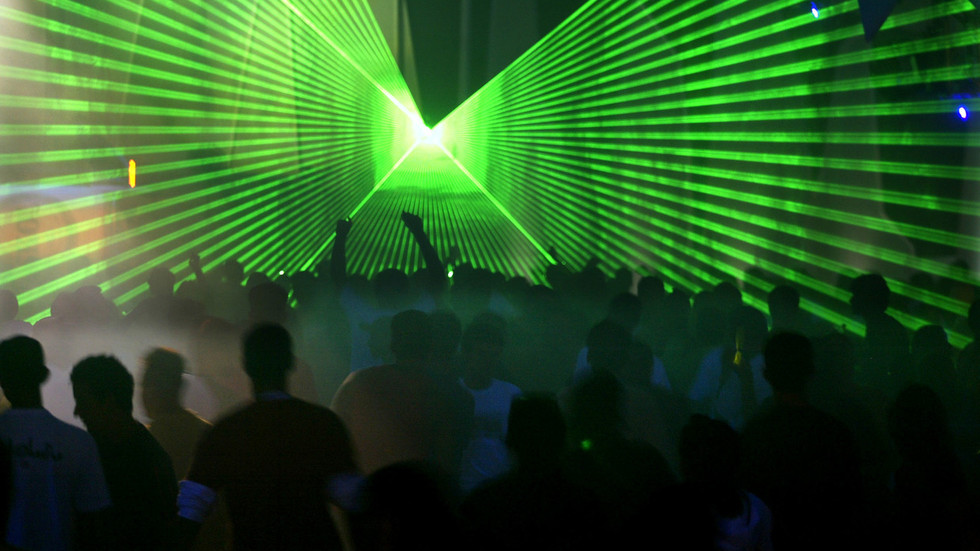 Should You Buy These 3 Hot IPO Stocks? Analysts Weigh In

Twitter's Spaces is well positioned to challenge Clubhouse as it's intuitive, a logical fit for Twitter, and adds a meaningful new experience to the Twitter app (Alex Kantrowitz/Big Technology)