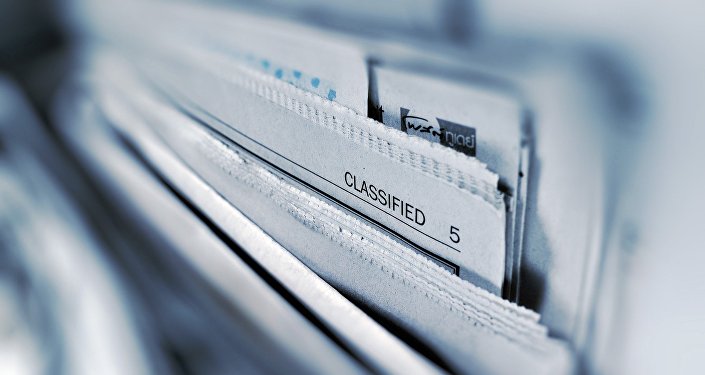 A US Democratic congressman from California, Eric Swalwell, has denied sharing any classified information with an alleged Chinese intelligence operative.

“I know that I didn’t [share sensitive information] … The people who did share classified information were the people who leaked this story”, Swalwell said, as quoted by CNN.

Earlier in the week, the Axios website reported the results of a year-long investigation into activities of one Christine Fang, who targeted emerging local politicians in the Bay Area in northern California, close to San Francisco and Silicon Valley, as well as across the United States.

According to the report, one of her targets was Eric Swalwell and she was involved in fundraising activities on his behalf.

This is not the first time a Californian Democrat has reportedly been spied on by China. In 2018, a person who worked as a driver for US Senator Dianne Feinstein for 20 years was reported to be a Chinese spy as well.

In recent years, Swalwell has emerged as one of the chief proponents of the so-called Russia collusion conspiracy theory, according to which US President Donald Trump was put into the White House by Moscow. 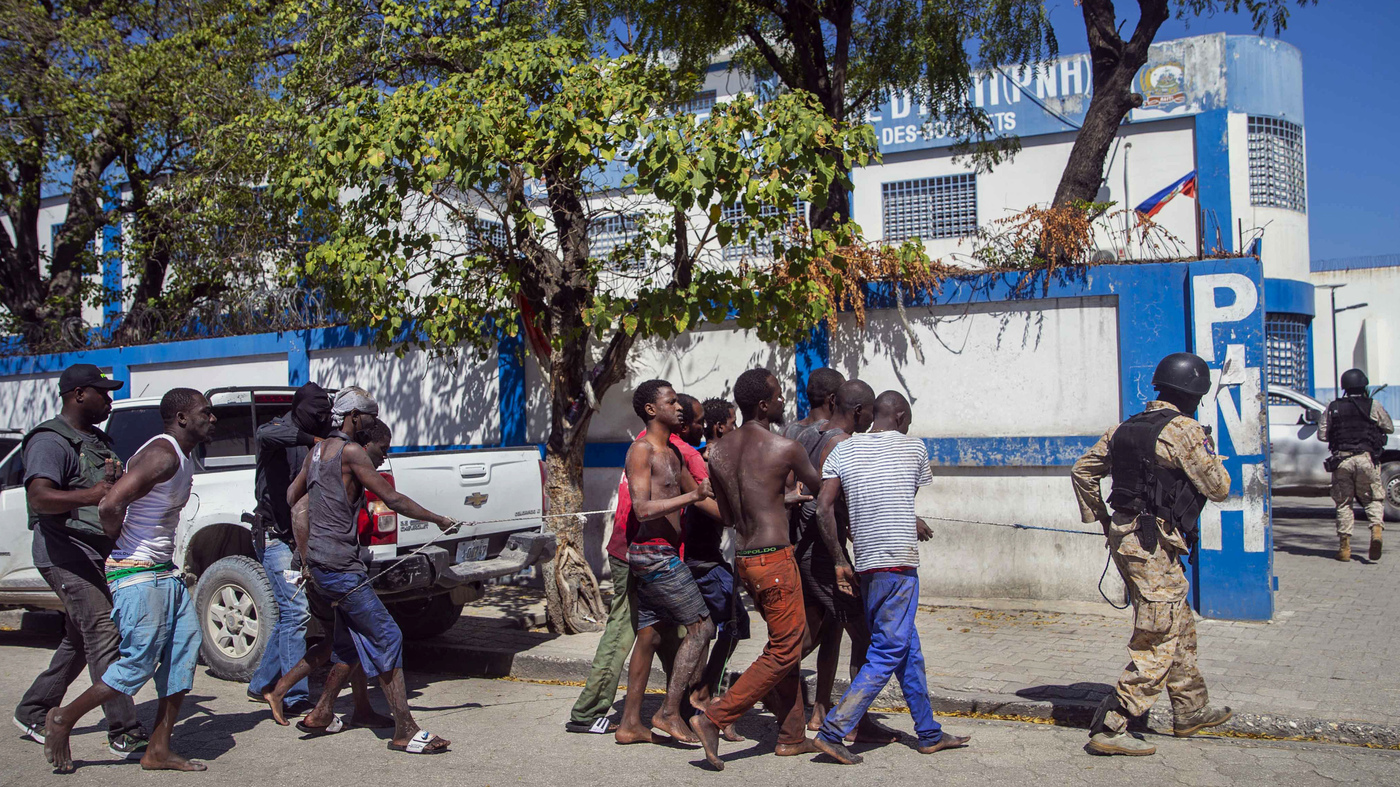 At Least 25 Dead After Prison Break In Haitian Capital : NPR

Biden Administration Finally Puts the TikTok ‘Sale’ Out of Its Misery