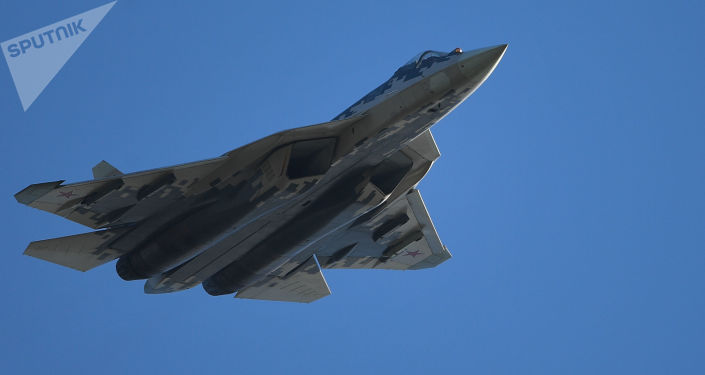 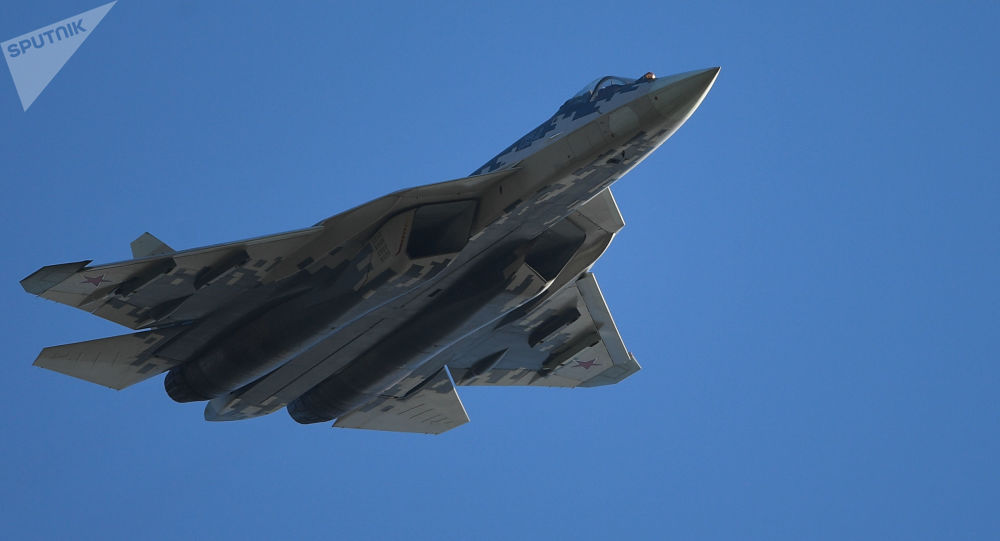 Despite being assigned to the same generation of fighters as America’s F-35, Russia’s Su-57 is made with a focus not on stealth, but on excelling in air superiority and other combat scenarios, the media noted.

Russia’s first fifth-generation stealth fighter, the Sukhoi Su-57 has finally entered mass production and will soon be inducted into the country’s Air Force, as well as hitting world arms market some time later. Their introduction into the Russian military is apparently not good news for NATO, since the jet “can credibly threaten” its assets due to its exceptional capabilities in several areas, the magazine The National Interest noted in a recent article.

The outlet pinpointed five key features contributing to the jet’s supreme performance. According to the National Interest, the Su-57 was designed and built as a “class-leading” air superiority platform that excels in dogfighting scenarios and can outperform even the much-touted F-35 – America’s fifth-generation jet expected to become NATO’s main fighter in the future.

“The Su-57 can more than give Lockheed Martin’s F-35 a run for its money in pure aerodynamics, boasting a speed of up to 2 Mach without the use of afterburners and subsonic range of up to 3,500 km”, NI said.

In addition, the jet boasts an outstanding integrated avionics package that includes electronically scanned array (AESA) radars and other systems that aid a pilot’s situational awareness, the journal said. According to the outlet, the Su-57’s design traded its stealth capabilities to focus on another aspect – finding, tracking, and destroying stealth targets. The 101KS Infrared Search and Track system on the aircraft serves the first two purposes, while its exceptional aerodynamic properties allow it to down revealed targets “with brutal efficiency”, the media outlet explained.

The Su-57’s armaments are important, although not the only ace in the hole in determining its threat level to NATO assets, according to the outlet. The jet was designed to carry a whole array of weapons for different purposes – from short-range aerial engagements to striking ground targets as far as 150 kilometres away. In addition to this, the Russian jet can carry the upcoming Vympel R-37M hypersonic missile and already introduced nuclear-capable Kh-47M2 Kinzhal missile, NI stressed.

Another distinctive feature of the Russian fighter is the innovative Okhotnik-B drone. The latter can follow the Su-57 anywhere and be used for both forward recon operations and even limited strike missions. The magazine suggested the drone might be utilised by Su-57 pilots to venture into territories deemed too dangerous for the fifth-generation jet itself.

Even with all of these advanced capabilities, the Su-57 still has one last advantage over its competitors – its price, The National Interest said. According to the latest estimates, a single Russian fighter will cost around $42 million, just a bit more than its predecessor, the Su-35, but almost two times less than the cheapest variant of the F-35, its closest competitor. The price tag for the American fighter starts at a whopping $78 million per jet. This last advantage might eventually make the Su-57 a more desirable fifth-generation jet for foreign buyers on the global arms market, the outlet suggested. 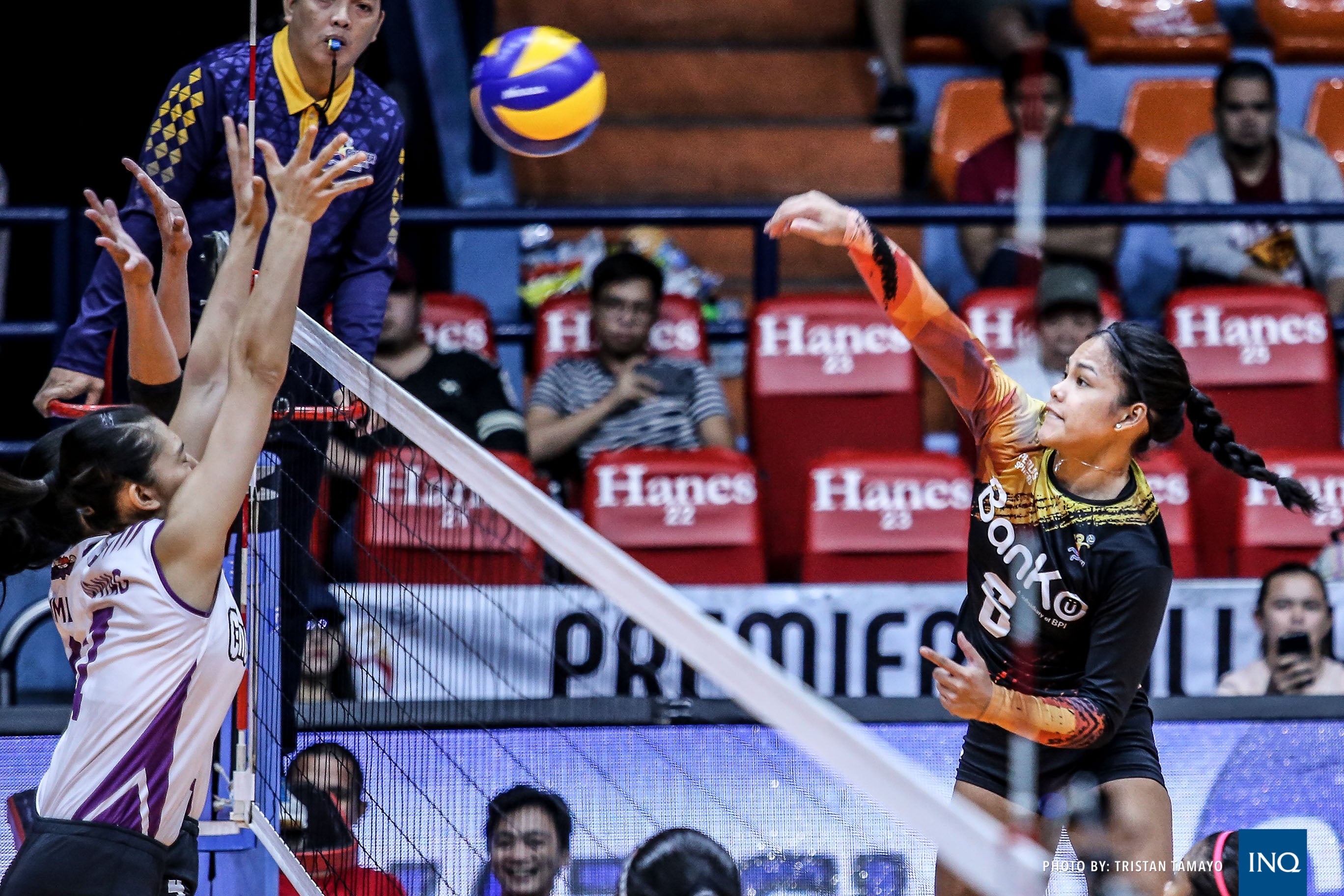 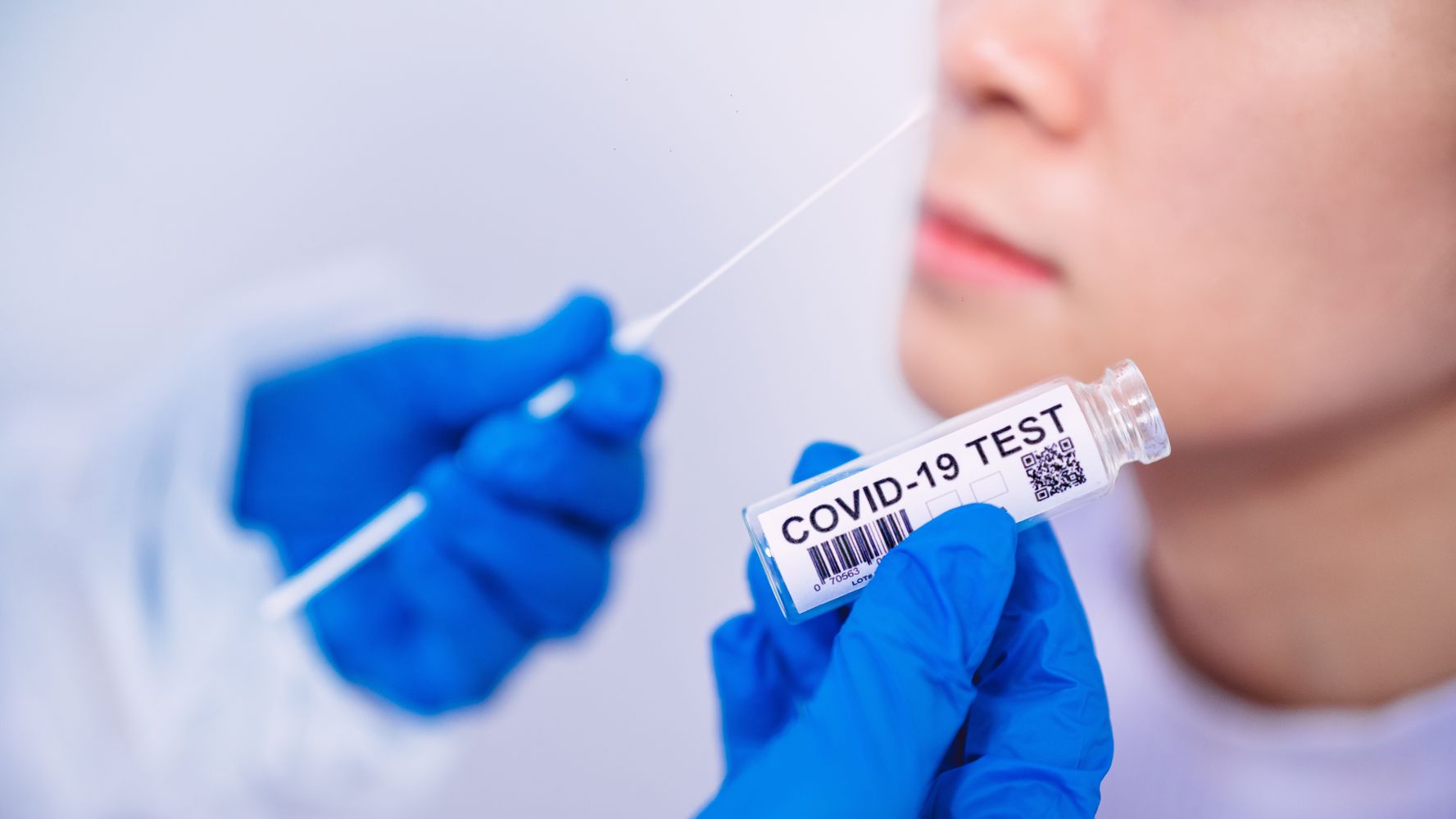 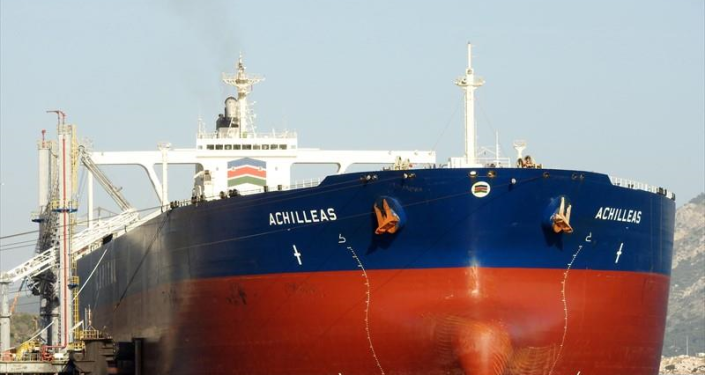