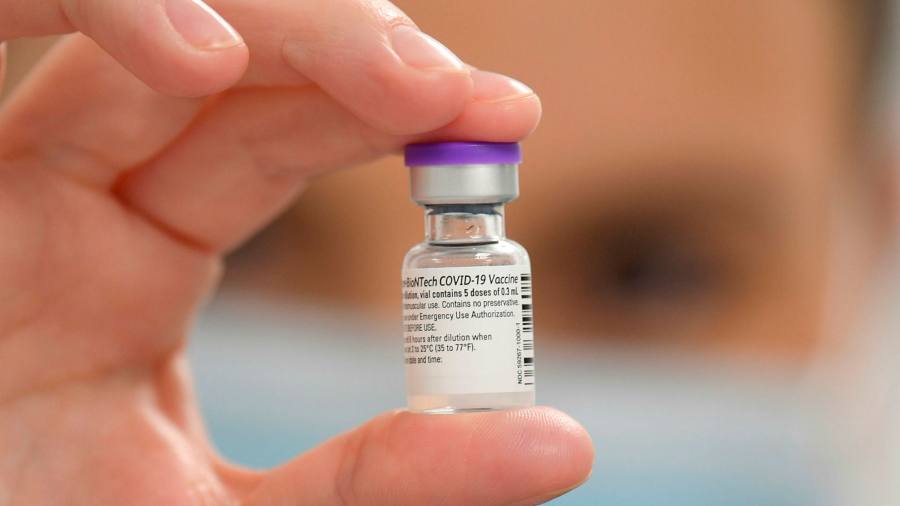 
The US government is offering to help increase production of the Pfizer/BioNTech Covid-19 vaccine, as it tries to secure another 100m doses of the jab that regulators are reviewing.

Operation Warp Speed, the government programme to accelerate the development of a vaccine, is trying to double its pre-order of doses, after soaring demand has led to a shortage, according to people familiar with the matter.

Operation Warp Speed is trying to help Pfizer obtain more raw materials and equipment under the Defense Production Act to ensure it can produce the extra doses by June 2021, according to one of the people.

Lipid nanoparticles, the fat bubbles which deliver the genetic code into the body, were a particular stumbling block, said two other people familiar with the matter, although a problem with a batch produced in October has been solved. Capacity to fill the vials with vaccines is also in short supply, they added.

In July, the US agreed to pay almost $2bn for 100m doses, which would vaccinate 50m people, and had an option to purchase 500m more. But the New York Times reported that the Trump administration turned down a second offer in October, before the November release of strong data on the vaccine’s efficacy.

President Donald Trump said earlier this week that he would use the Defense Production Act if the US had trouble accessing enough vaccines, having only previously used it to boost the manufacture of personal protective equipment.

The negotiations over production are ongoing, at the same time as advisers to the US Food and Drug Administration are considering whether to approve the vaccine, which would be the first to receive a US emergency use authorisation. 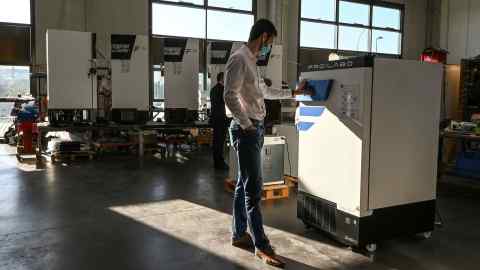 Operation Warp Speed’s strategy has been to bet on many horses, including directly funding vaccines from Moderna and AstraZeneca. Pfizer is part of the programme but chose not to take funding, just a pre-order that will be paid for when the vaccines are delivered.

Pfizer said: “Recognising the urgency of the need, our manufacturing teams have been working around the clock so we can bring the vaccine to the world as quickly, efficiently and equitably as possible.”

Operation Warp Speed said the government had contracts with options to purchase “millions of additional vaccine” if they are approved by the regulator, which it will exercise if and when it desires.

Pfizer and BioNTech, which say they can manufacture 1.3bn doses of the vaccine in 2021, have deals to supply 40m doses to the UK, 120m to Japan and 200m to the EU, with the option to buy 100m more. Delays in manufacturing in October have meant that the supplies for the last few weeks of this year have been scaled back, to a total of 50m doses.

An Interview With Author Charles Blow

Carl Lentz and the Trouble at Hillsong 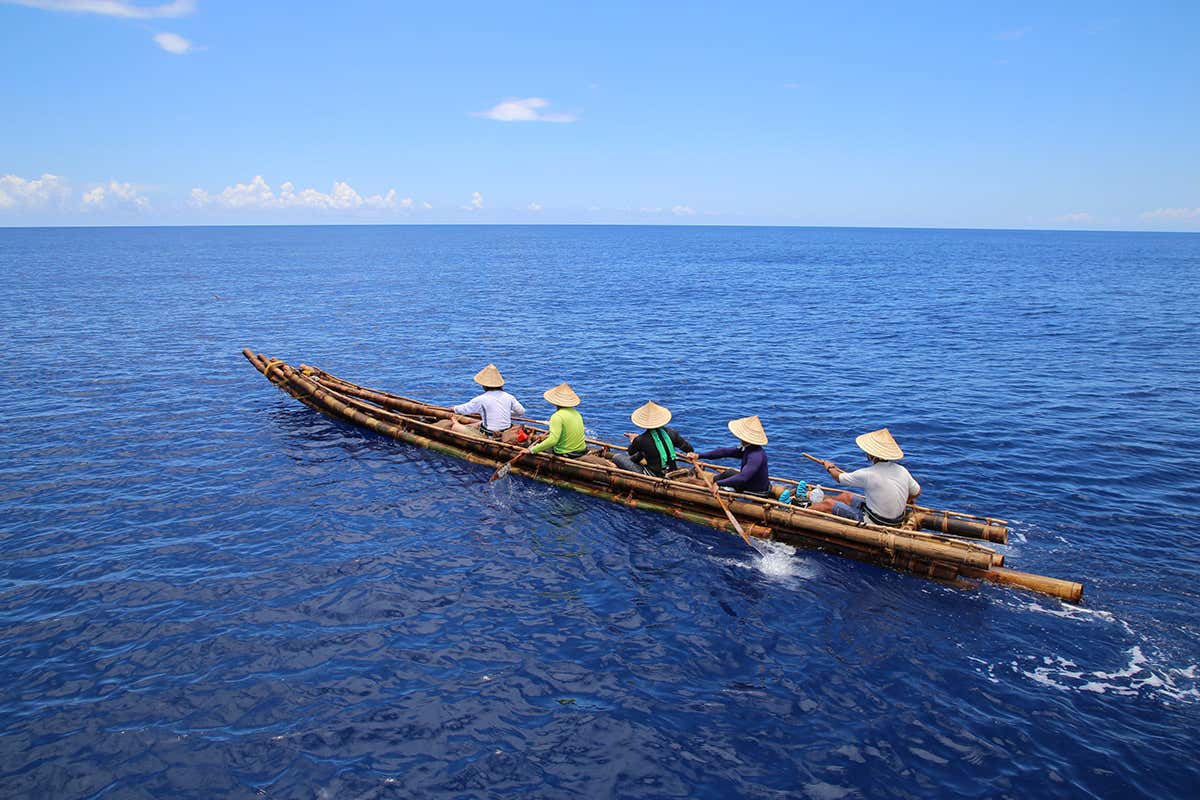