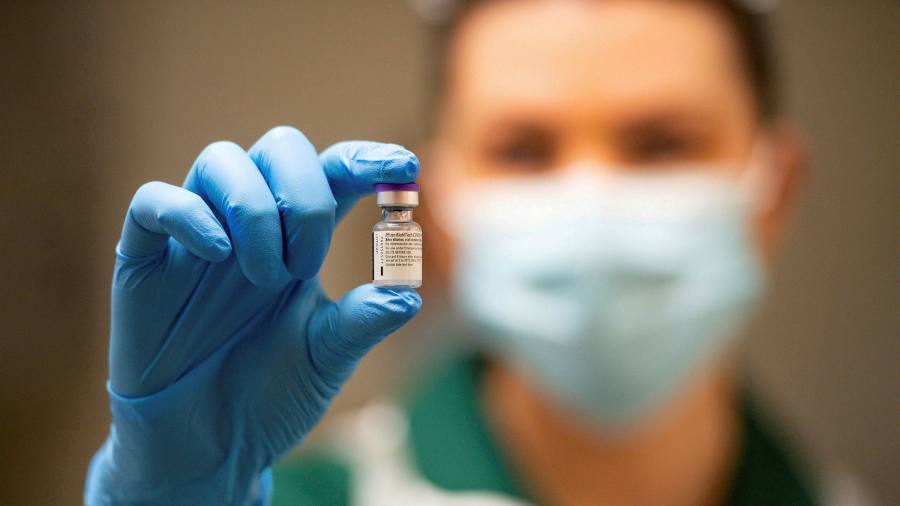 
The US regulator has signalled that it intends to approve the Pfizer/BioNTech vaccine soon, as the government prepares to roll out doses of the Covid-19 jab as soon as it is authorised.

Stephen Hahn, the Food and Drug Administration commissioner, and Peter Marks, director of the FDA division responsible for overseeing vaccines, said in a statement on Friday that they had informed Pfizer that the regulator “will rapidly work toward finalisation and issuance of an emergency use authorisation”, a day after an advisory group voted to recommend the vaccine receive approval.

The US regulator has also notified the Centers for Disease Control and Prevention and Operation Warp Speed, the government programme to accelerate the development of a vaccine, so that they can prepare to distribute the vaccine, which may be done within 24 hours of receiving authorisation.

Alex Azar, health and human services secretary, said Americans could start receiving the vaccine as early as Monday or Tuesday next week.

“Just a little bit ago, the FDA informed Pfizer that they do intend to move towards an authorisation for their vaccine. So in the next couple of days, as we work to negotiate with Pfizer the information doctors need to prescribe it appropriately, we should be seeing the authorisation of this first vaccine,” he told ABC’s Good Morning America programme.

The FDA has been eager to show it is being cautious, thorough and transparent to counter accusations that the approval process has been politicised — and try to ensure enough people are willing to take the vaccine.

In one sign of the pressure the regulator is facing, Donald Trump, who has complained frequently about the time it has taken to approve a vaccine, wrote on Twitter that the FDA is still a “big, old, slow turtle”.

A 17-person majority of the panel’s scientists voted in favour of the motion on Thursday evening, agreeing that the benefits of the vaccine outweighed the risks for use in people 16 years and older, while four voted against and one abstained.

The committee of advisers raised concerns about whether it should be authorised for 16- and 17-year-olds, so the FDA may be discussing exactly who the emergency use authorisation will cover.

During the discussions on Thursday, Cody Meissner, paediatrics professor at Tufts University school of medicine, argued there needs to be more information about the inflammatory response in younger people, pointing out there were not many subjects aged 16 and 17 in the trial.

The FDA could also be trying to determine what advice to include about potential allergic reactions, after the UK regulator warned that people with a significant history of allergic reactions should avoid the jab.

The US government is offering to try to boost production of the Pfizer/BioNTech vaccine as it tries to procure another 100m doses. Operation Warp Speed would like to double its pre-order by June 2021, according to a person familiar with the matter. 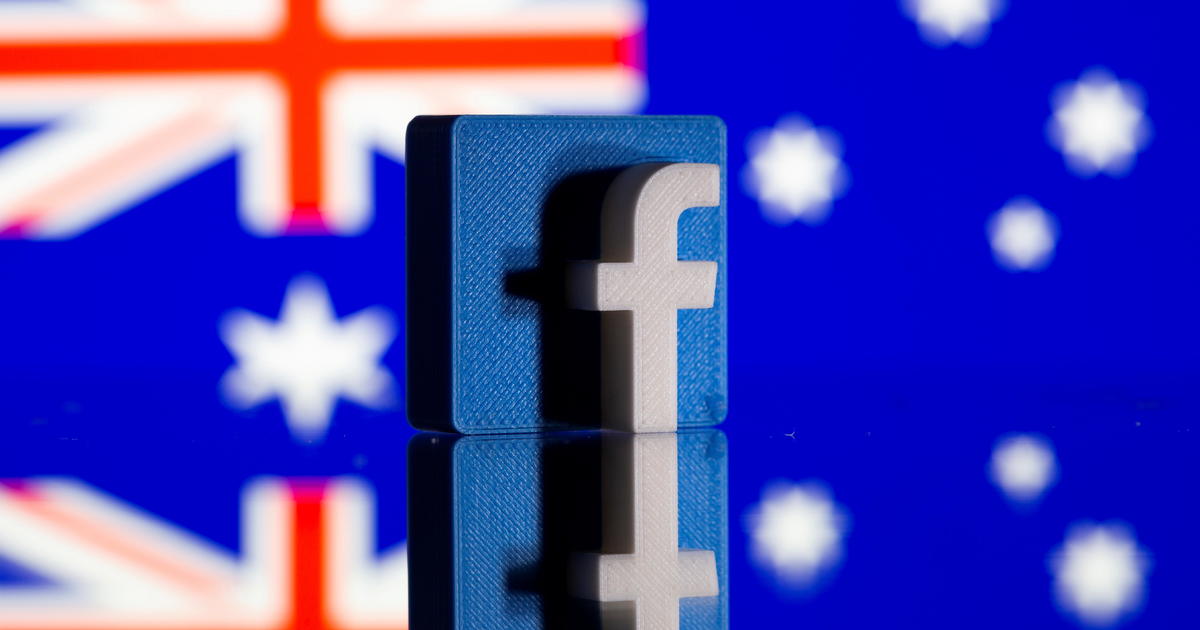 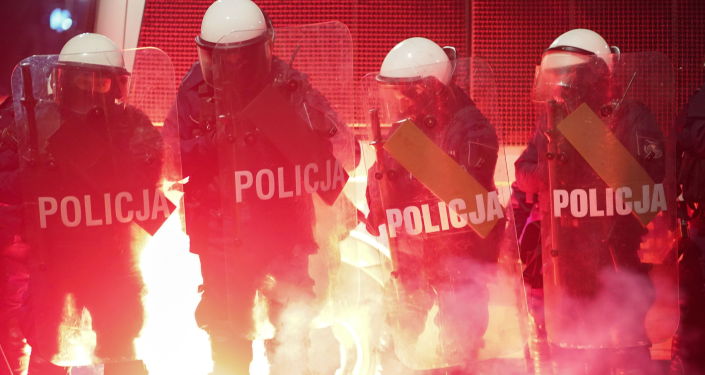