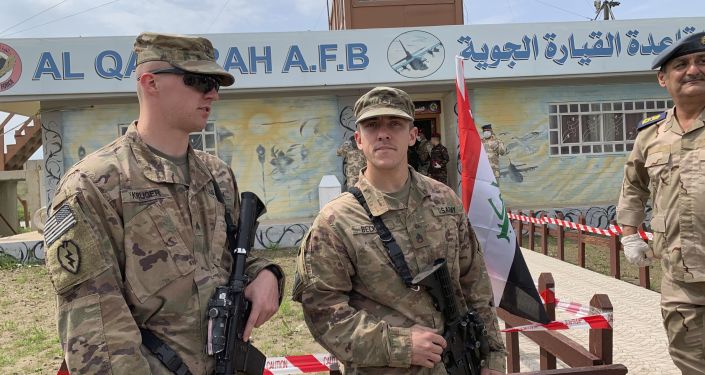 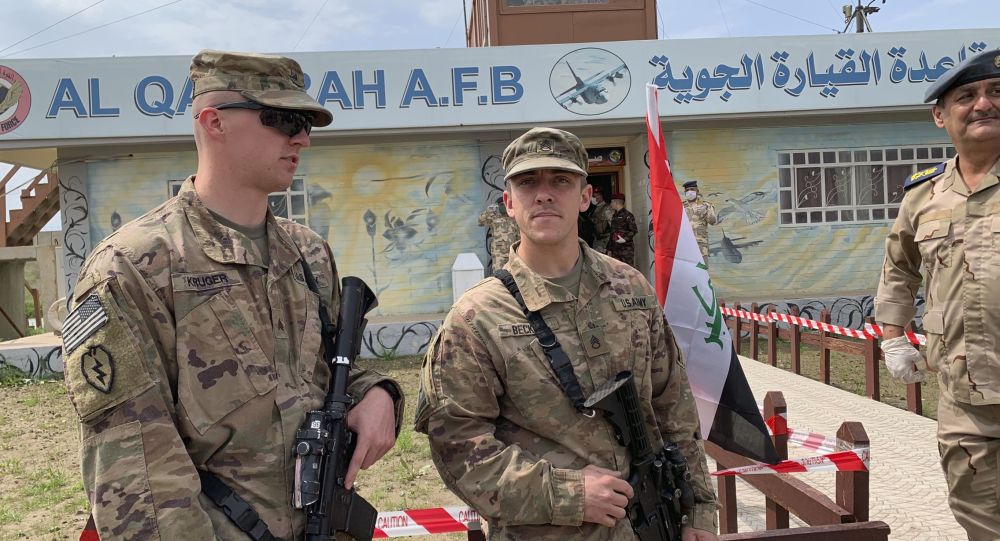 The news comes in the wake of the redeployment of two US B-52 Stratofortress strategic bombers to the Middle East in act of muscle-flexing, according to some media reports.

US forces in the Middle East have been preparing for possible attacks against American troops and diplomatic employees located in Iraq carried out by local militias supposedly supported by Iran, CNN reported, citing anonymous US defence officials. One source said US forces have seen “indications” of preparations by militias and called the entire situation “worrisome”.

At the same time, the CNN sources said there have not been signs that a final decision has been made about a possible attack. Despite this, US forces in the region have reportedly been brought to readiness in case an attack takes place after all.

American forces and diplomatic workers have routinely been suffering from rocket attacks carried out by local militias in recent years. These groups, which once helped the government drive Daesh terrorists from the country, are demanding the withdrawal of American forces from Iraq. The country’s parliament has made similar demands since January 2020, but so far Washington has only reduced its military presence to a minimal level.

US Preparing for Iranian Retaliation for Assassinations

Another media outlet, Politico, separately reported on 10 December that US forces deployed in the Middle East have been put on high alert amid concerns that Iran might carry out attacks against American personnel.

The attack was reportedly expected to be either retaliation for the murder of Iranian nuclear scientist Mohsen Fakhrizadeh in November, or an act of revenge on the one-year anniversary of the assassination of IRGC General Qasem Soleimani in Iraq. While Soleimani was killed by the US military on 3 January 2020, Tehran blames Fakhrizadeh’s death on Israel, which has neither confirmed nor denied the claim. Iran has repeatedly promised to avenge the deaths of both men.

Against the backdrop of these reports, the US redeployed two of its B-52 Stratofortress strategic bombers to the Middle East. The massive aircraft, capable of carrying conventional and nuclear weapons, conducted a 36-hour-long flight across Europe and the Middle East in what was described in an AP report, citing anonymous officials, as a “direct message of deterrence to Iran”.

Iran itself has been preparing for a possible attack on its territory, redeploying defensive systems to coastal areas, according to CNN’s report. Tehran’s alleged concerns come amid media reports that US President Donald Trump has given his Cabinet a carte blanche to pressure the Islamic Republic in order to prevent the normalisation of ties between Washington and Tehran if Biden comes out as the winner of the presidential election. The same report, however, noted that POTUS had purportedly asked his administration to avoid direct confrontation with Iran.

‘Cannot be bullied and silenced’: Mahua Moitra hits back after BJP MPs move privilege notice against her 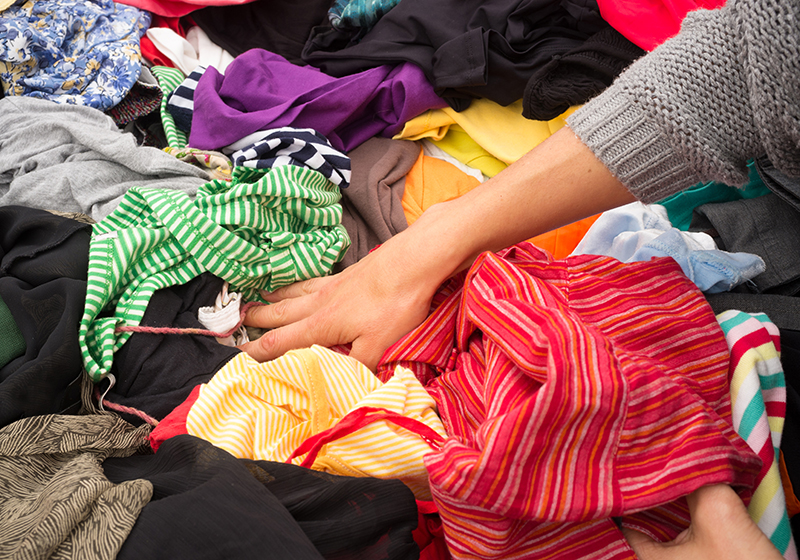