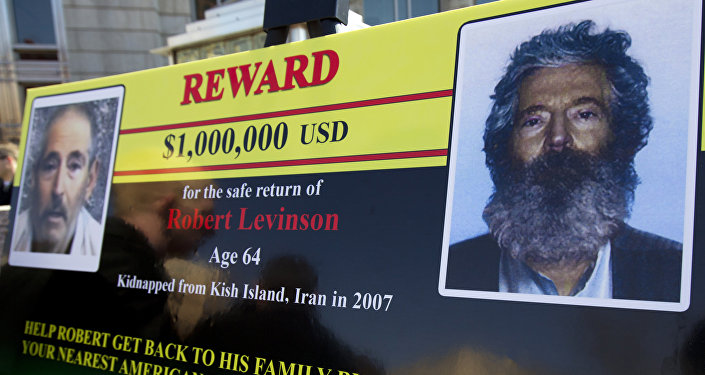 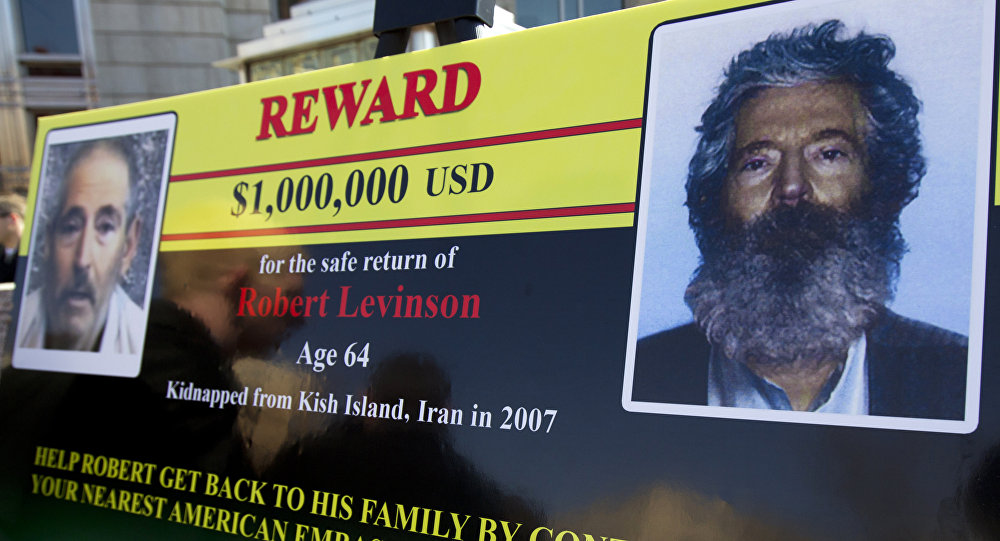 WASHINGTON (Sputnik) – The United States is imposing sanctions against two Iranian intelligence officers over their alleged role in the disappearance and probable death of former FBI agent Robert Levinson, senior government officials said in a conference call with reporters on Monday.

“Today, the Department of Treasury is going to announce designations on two Iranian intelligence officers from the Ministry of Intelligence and Security for the direct involvement in the abduction, detention and probable death of Robert Levinson,” a senior government official said.

The US Department of the Treasury’s Office of Foreign Assets Control (OFAC) later published a formal notice indicating that sanctions would be imposed on Mohammad Baseri and Ahmad Khazai, alleged to be members of the Iranian Ministry of Intelligence and Security.

In late March, Levinson’s family released a statement in which they said they received information from US officials which led them to believe that Levinson was dead.

Robert Levinson had retired from the FBI in 1998 but was believed to be in Iran on a CIA mission when he disappeared in March 2007.

Iran has repeatedly denied having detained Levinson and claims no knowledge of his whereabouts. 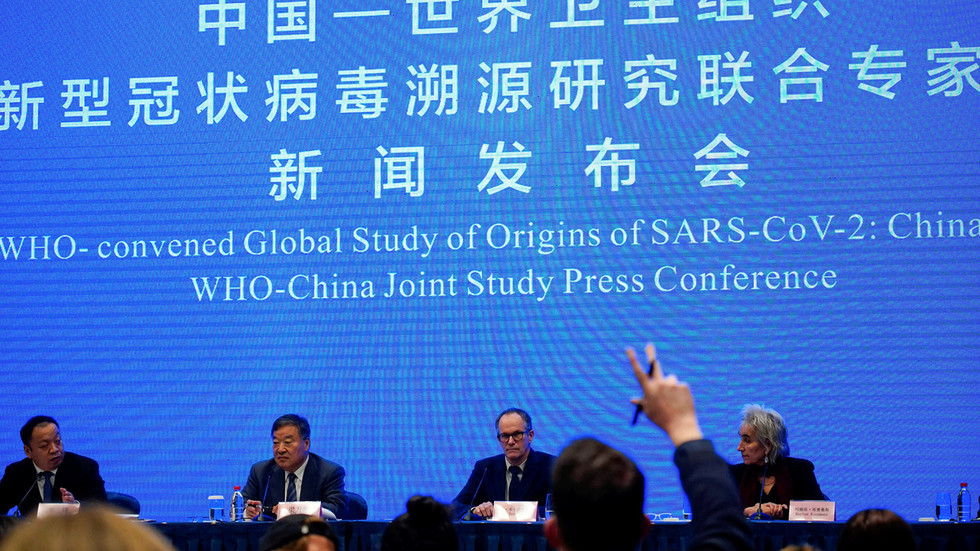 Biden admin has ‘deep concerns’ about Covid-19 China data from WHO, wants report on its origins ‘free from alteration’ by Beijing 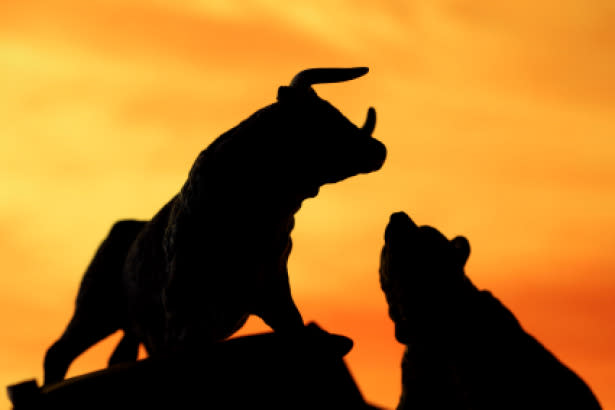