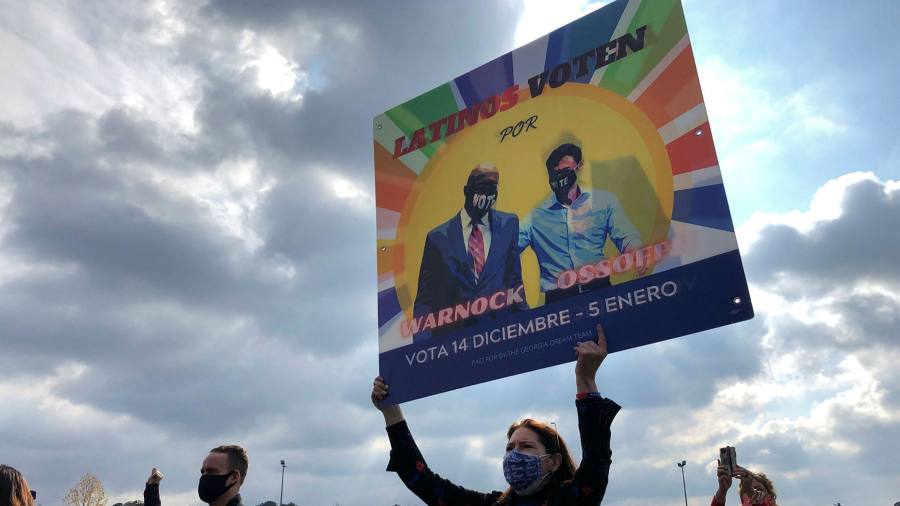 
Big-name donors and small-dollar contributors from across the country have turned their fundraising firepower on to a pair of US Senate races in the state of Georgia that could determine control of the upper chamber of Congress.

Three weeks before election day, the run-off races are already set to be among the most expensive in the history of the Senate, according to AdImpact, the group formally known as Advertising Analytics.

The two races will pit Democratic challengers Raphael Warnock and Jon Ossoff against Republican incumbents David Perdue and Kelly Loeffler, respectively, after no candidate managed to win an outright majority in the November election — the seventh-most expensive for a Senate race, according to research group OpenSecrets.

The amount of money pouring into the state reflects just how high the stakes are for both parties.

The facts aren’t going to deter both parties from spending every last dime on Georgia, but what that money will buy is questionable

If the two Democratic candidates both win, it will give Democrats a 50-50 split with Republicans in the Senate, with Democratic vice-president-elect Kamala Harris serving as the tiebreaker — a win for the incoming Biden administration.

But if Republicans manage to hold one or both seats, it will give the party a narrow majority in the chamber and give Senate majority leader Mitch McConnell leverage in negotiations with president-elect Joe Biden’s White House.

Both run-off races are extremely competitive, with poll margins between the candidates averaging less than 2 percentage points, according to FiveThirtyEight — well within the margin of sampling error.

According to Federal Election Commission filings, the Republican Senate Leadership Fund, a PAC tied to Mr McConnell, raised $104.2m between October 15 and November 23, $71.1m of which came in post-election day.

Among the PAC’s top donors who have given since November 3 are Blackstone’s Stephen Schwarzman, who gave $15m, and Citadel’s Kenneth Griffin who gave $10m.

In contrast, the Democrats’ Senate Majority PAC raised slightly less than $90m between October 15 and November 23, the vast majority of it coming in before election day, and more than $10m since then.

Among the biggest donors since November 3 are Reed Hastings of Netflix who has given the PAC $500,000, and Carlyle’s William Conway who has given $250,000.

The Democrats have the edge in grassroots, small-dollar support since November 3, however, although online donations to both parties have soared since the election.

Mr Warnock has received more than $57m in donations funnelled through ActBlue since November 3, more than double the total amount he raised in individual donations before election day.

Mr Ossoff’s share was almost $55m, about 1.3 times as much as he raised from individual donors up to November 3.

After financing her original campaign primarily through a $23.3m loan to herself over the course of the 2020 cycle, Ms Loeffler is raising more from outside sources during the run-off.

Between November 4 and 23, she raised $27m from donors giving through WinRed, six times the $4.2m she earned from individual donors before the November 3 election.

Mr Perdue has also doubled his fundraising from individual donors since election day, raising $28.5m between November 4 and November 23.

Most of the funding has come from out-of-state donors. Since November 4, states other than Georgia have accounted for just a small percentage of overall contributions to WinRed and ActBlue.

These numbers are incomplete, as the total amounts each candidate has raised since October 14, including other online donations as well as money from other PACs and big donors, will not be published until December 24, when their campaigns file updated fundraising reports to the FEC.

But the donations coming through ActBlue and WinRed show the substantial influx of cash to candidates from both parties in recent weeks.

With massive war chests to deploy, the battle is now playing out on the airwaves.

So far, the campaigns for Mr Warnock and Mr Ossoff have spent or reserved a combined $104.8m on broadcast and cable television advertisements in the nine weeks ahead of the January 5 vote, while Republican candidates Ms Loeffler and Mr Perdue have booked $78.3m, according to AdImpact.

“You know, money isn’t everything, but fundraising is an early leading indicator of enthusiasm,” Mr Law said earlier this month.

Dan Eberhart, a Republican donor from Georgia who has been helping Mr Perdue, was more cautious, noting the deep coffers that many of the losing Democratic Senate candidates had in the November election.

“The facts aren’t going to deter both parties from spending every last dime on Georgia, but what that money will buy is questionable. They might be better off putting some of that money in the bank for the [2022] midterms,” he said. 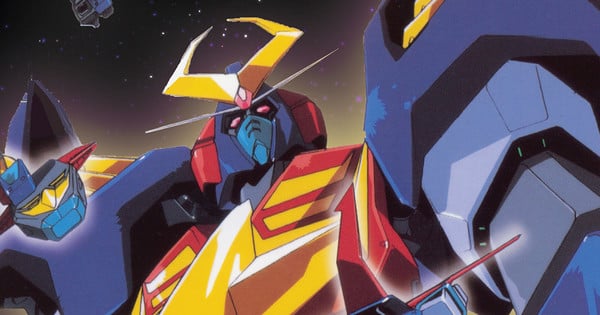