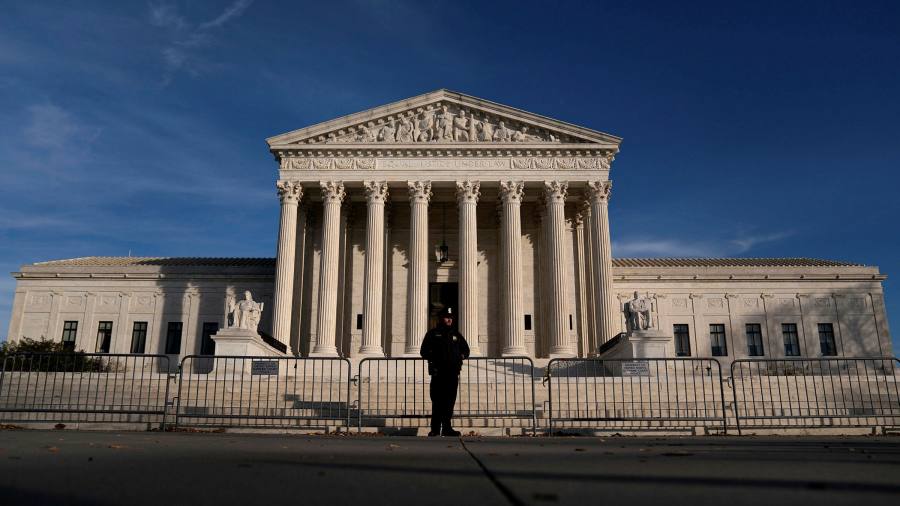 
The US Supreme Court on Friday rejected an unprecedented attempt by the state of Texas to throw out election results in four battleground states that Donald Trump lost, an effort backed by the president and more than 100 other elected Republicans.

In a brief statement explaining its decision, the court rejected the suit without a hearing, saying Texas had no standing to challenge the results in other states: “Texas has not demonstrated a judicially cognizable interest in the manner in which another state conducts its elections.”

Two of the court’s most conservative justices, Samuel Alito and Clarence Thomas, said they would have supported a hearing on the case, but did added in a short statement that they would “not grant other relief”.

The Texas attorney-general, Ken Paxton, a Republican currently under federal investigation, had asked the US high court to dismiss over 20m votes in Georgia, Michigan, Pennsylvania and Wisconsin, four battleground states that carried Joe Biden to victory.

The manoeuvre was supported not just by Mr Trump but also by 17 other Republican state attorneys-general and more than 100 Republican members of the House of Representatives.

Mr Paxton filed the lawsuit on Monday, weeks after the November 3 election and after each of the states had certified their results, asking the US high court to invoke its original jurisdiction over disputes between states. The lawsuit sought to set aside the elections in the four states so their Republican-controlled state legislatures could decide the winner instead.

The case was the latest in a wide-ranging effort by Mr Trump and his allies to undo his loss in the November 3 election, including not only legal actions but attempts to publicly or privately pressure state election officials.

Though the assault has failed to reverse Mr Biden’s victory, the unsubstantiated claims of fraud have undermined faith in the US electoral system, resulted in death threats against election workers and revealed a startling willingness by elected Republicans to either explicitly support or silently tolerate the undoing of the democratic process.

Josh Kaul, the Democratic attorney-general of Wisconsin, on Friday told reporters that the Texas lawsuit was a “red alert warning for our democracy” and said the arguments were “extreme and they’re anti-democratic”.

“These elected officials are attempting to have not the losing candidate but rather the voters replaced. That is the reasoning of dictatorship not democracy,” he said.

Facebook says it is testing more tools to combat child exploitation on its platform, including a measure warning users of "non-malicious sharing" of viral memes (Kris Holt/Engadget) 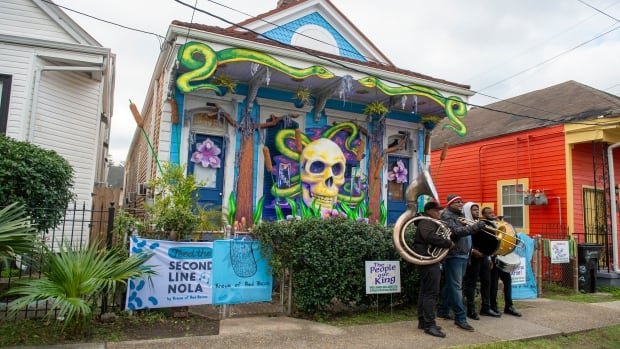