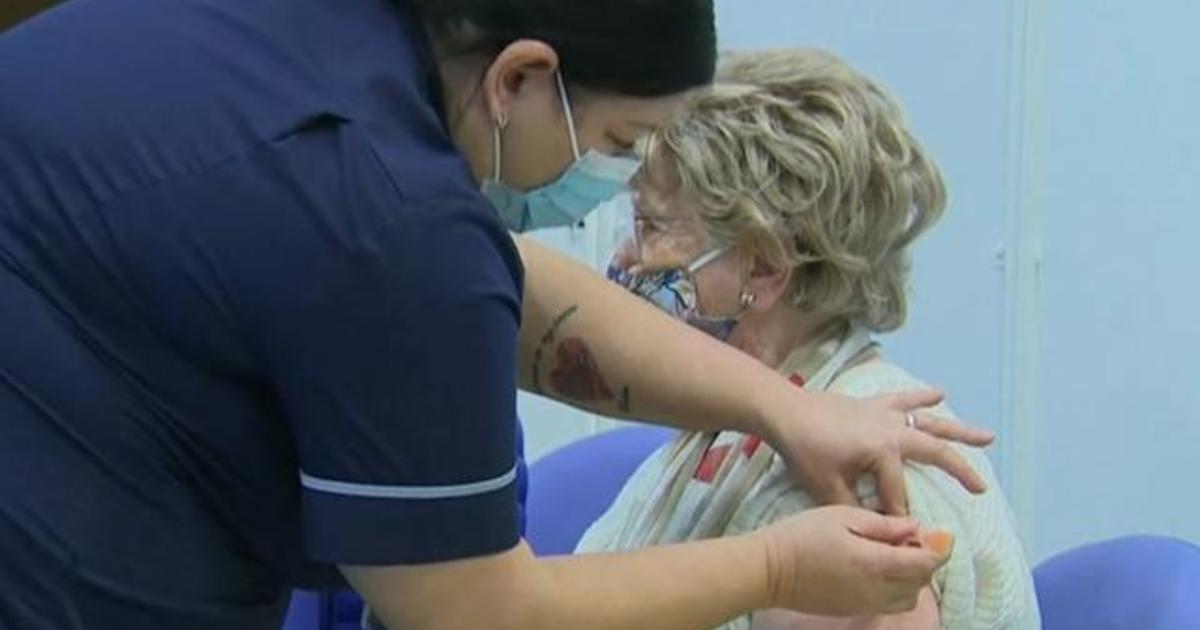 
London — Disputes over the production and distribution of COVID-19 vaccines are threatening supplies between the United Kingdom and the European Union, as some world leaders accuse wealthy countries of hoarding doses. The scramble for vaccinations in Europe has never been more critical, CBS News‘ Charlie D’Agata reports, and the tension never higher.

In the Netherlands, a night-time curfew that sparked riots this week was one of the more aggressive measures taken to stem the spread of a new variant of the coronavirus first identified in the U.K. — where a grim-faced Prime Minister Boris Johnson announced the country had become the first in Europe to surpass 100,000 COVID-linked deaths.

“On this day I should just really repeat: I am deeply sorry for every life that has been lost,” he said in a television address.

After British-based drugmaker AstraZeneca said there would be a shortfall of about 50 million doses in its promised supplies to EU countries, the union threatened to impose export controls on the Pfizer/BioNtech vaccine that’s manufactured in Belgium — some of which are destined for Britain.

The EU also demanded that vaccine companies provide early notification before they export vaccine doses to third countries, raising the possibility of holding back supplies for themselves.

“The European Union will take any action required to protect its citizens and rights,” EU Health Commissioner Stella Kyriakides said.

A European Union official said on Wednesday that AstraZeneca had pulled out of a meeting with EU officials to discuss vaccination supplies, but the British pharmaceutical giant denied that and said it would take part.

“Rich countries in the world are holding onto these vaccines,” he said. “We are saying, release the excess vaccines that you’ve ordered and hoarded.”

As the number of coronavirus cases and deaths continue to climb, embargoes on the shipment of vaccine doses across borders threaten to prolong, or even worsen the global pandemic.

COVID-19 infections continue to surge in many countries. It took 11 months for the world to reach 50 million cases, but just three months for that figure to double to 100 million. 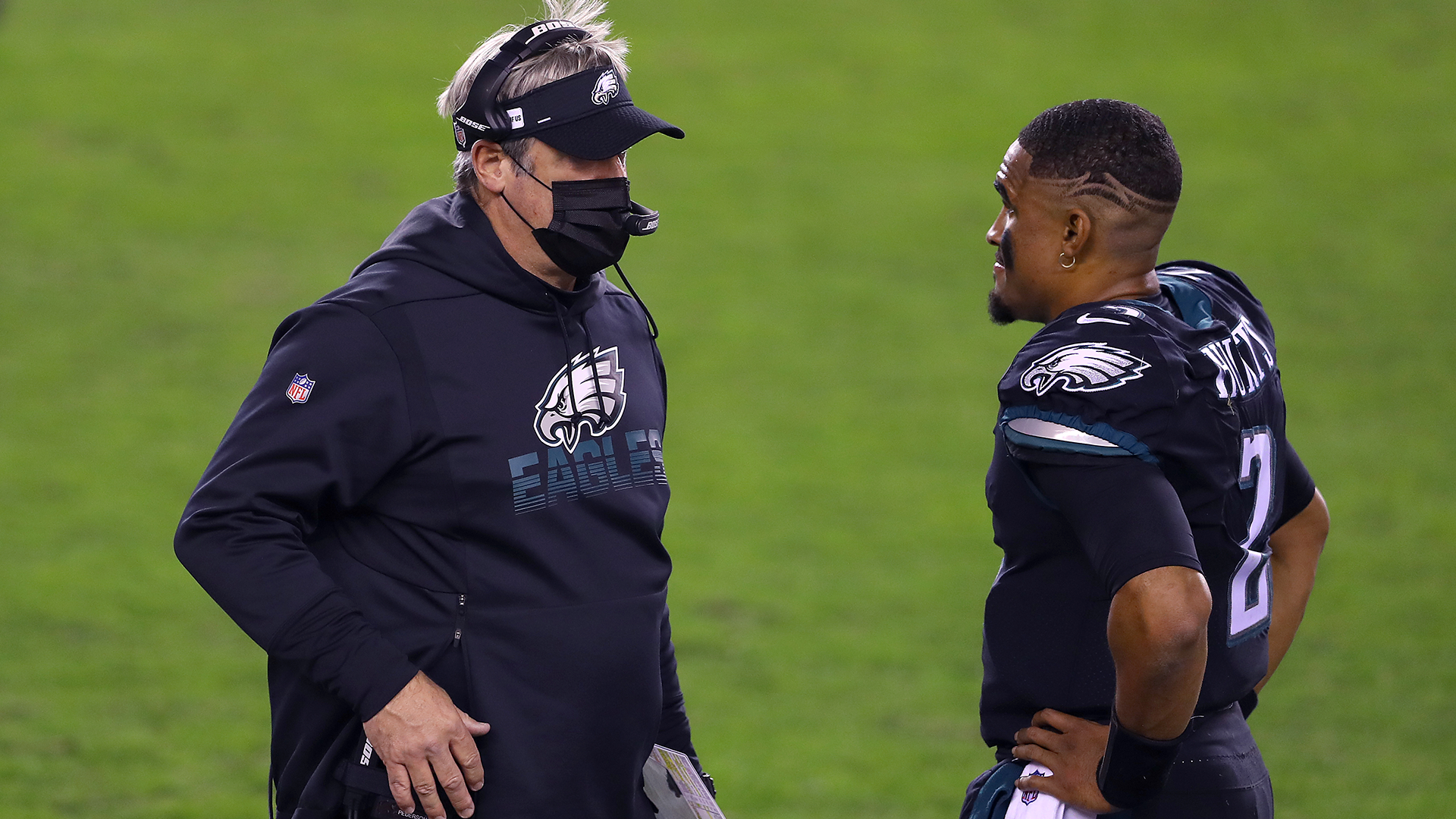 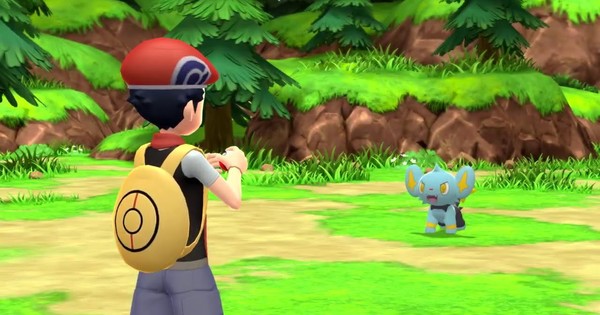