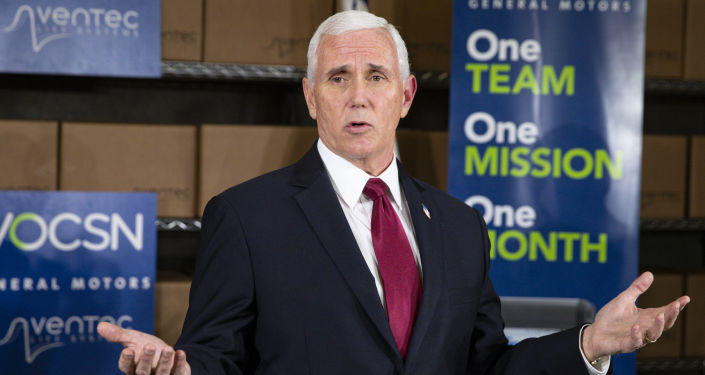 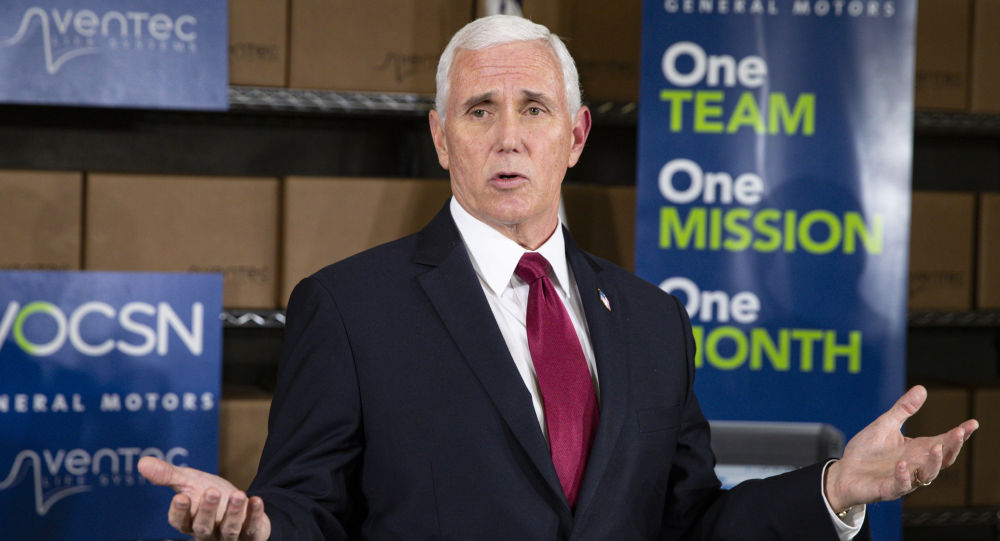 US Vice President Mike Pence spoke at the “Defend the Majority” rally at the Augusta Regional Airport in Augusta, Georgia, on Thursday, but it was his entrance to the event – not his speech – that ended up catching the eye of countless netizens.

Pence arrived in Augusta around 2:00 p.m. local time on Thursday to join Sens. Kelly Loeffler (R-GA) and David Perdue (R-GA) at the “Defend the Majority” rally.

Perdue and Loeffler are presently involved in runoff races against Democrats Jon Ossoff and Rev. Raphael Warnock, respectively. GOP losses in both January 5 runoff races would give Democrat and Republican lawmakers a 50-50 Senate split.

While all eyes have been on Georgia for its upcoming runoff elections, netizens took a brief break from politics on Thursday when they noticed that Pence had a little pep in his step when approaching the podium.

What the hell is he doing?? There are some things in your life you really wish could unsee, Mike Pence running like a 7 year old girl at a Jonas brothers concert is one of them!

As a woman person, I feel comfortable saying this is the most feminine run I’ve ever seen in my life. Lol

During the rally, the US vice president repeatedly invoked God and described the senators’ Democratic challengers as supporters of a “socialist” agenda.

“We need to send them back because the Republican majority could be the last line of defense to preserve all we’ve done to defend this nation, revive our economy and preserve the God-given liberties we hold dear.”

He even appeared to say that God was on the GOP candidates’ sides.

“With the support of people all across this state, and with God’s help, we’re going to keep on winning,” Pence said. “We will win Georgia and save America.”

Monday marks the first day of early voting in the state. Could VR Be the Missing Piece in Meaningful Language Instruction?