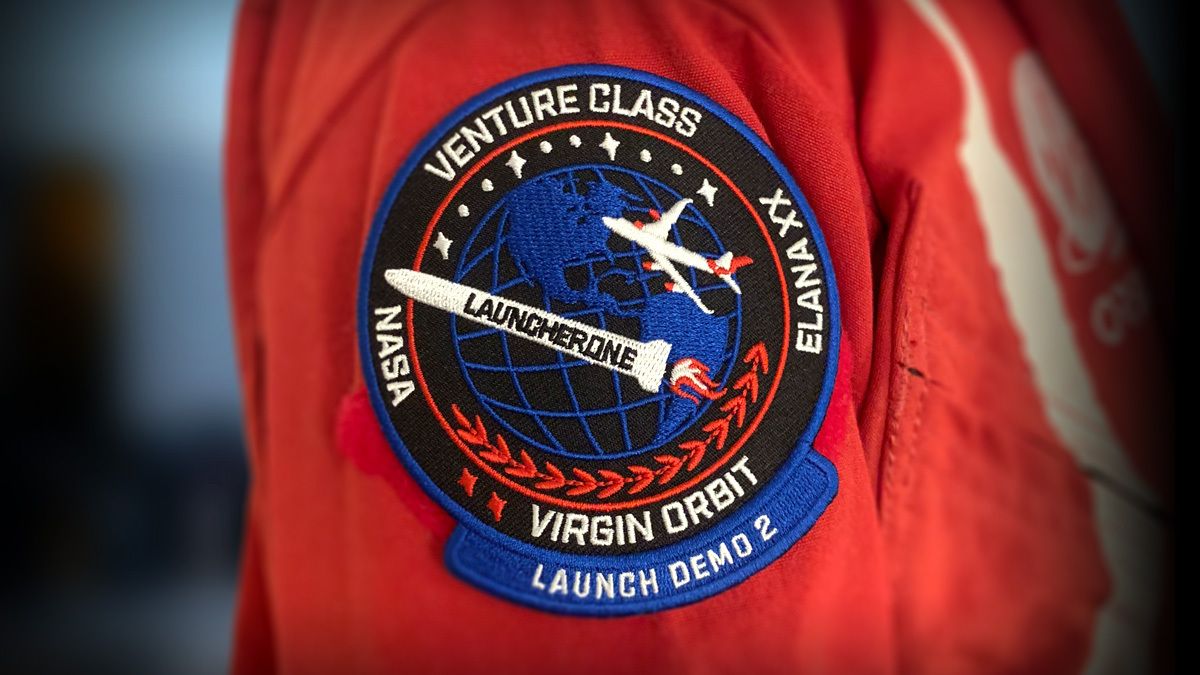 
Virgin Orbit‘s LauncherOne rocket will perform in its second demonstration flight later this year, according to a company announcement.

Virgin Orbit is designed to deliver about 1,100 lbs. (500 kilograms) of small-satellite payloads into low Earth orbit using an air-launch strategy. During operational flights, a modified Boeing 747 carrier plane carries LauncherOne up to an altitude of 35,000 feet (10,700 meters); the rocket then travels on its own into space. Virgin Orbit is part of billionaire Richard Branson’s Virgin Group.

The launch window for the Demo 2 mission will run from Dec. 19 to 20, “with further opportunities available in the following weeks, if needed,” company officials shared in a Nov. 30 statement.

The company launched its Demo 1 test flight mission on May 25 from the Mojave Air and Space Port in California, but terminated the mission shortly after the 70-foot-long (21 m) LauncherOne separated from under the wing of its carrier plane, Cosmic Girl. Mission failure was caused by an anomaly of LauncherOne’s NewtonThree engine, the company said.

Virgin Orbit did not carry any operational payloads during Demo 1, but the upcoming Demo 2 flight will aim to carry ten small cubesats into space.

Ode to a Limerick – humour 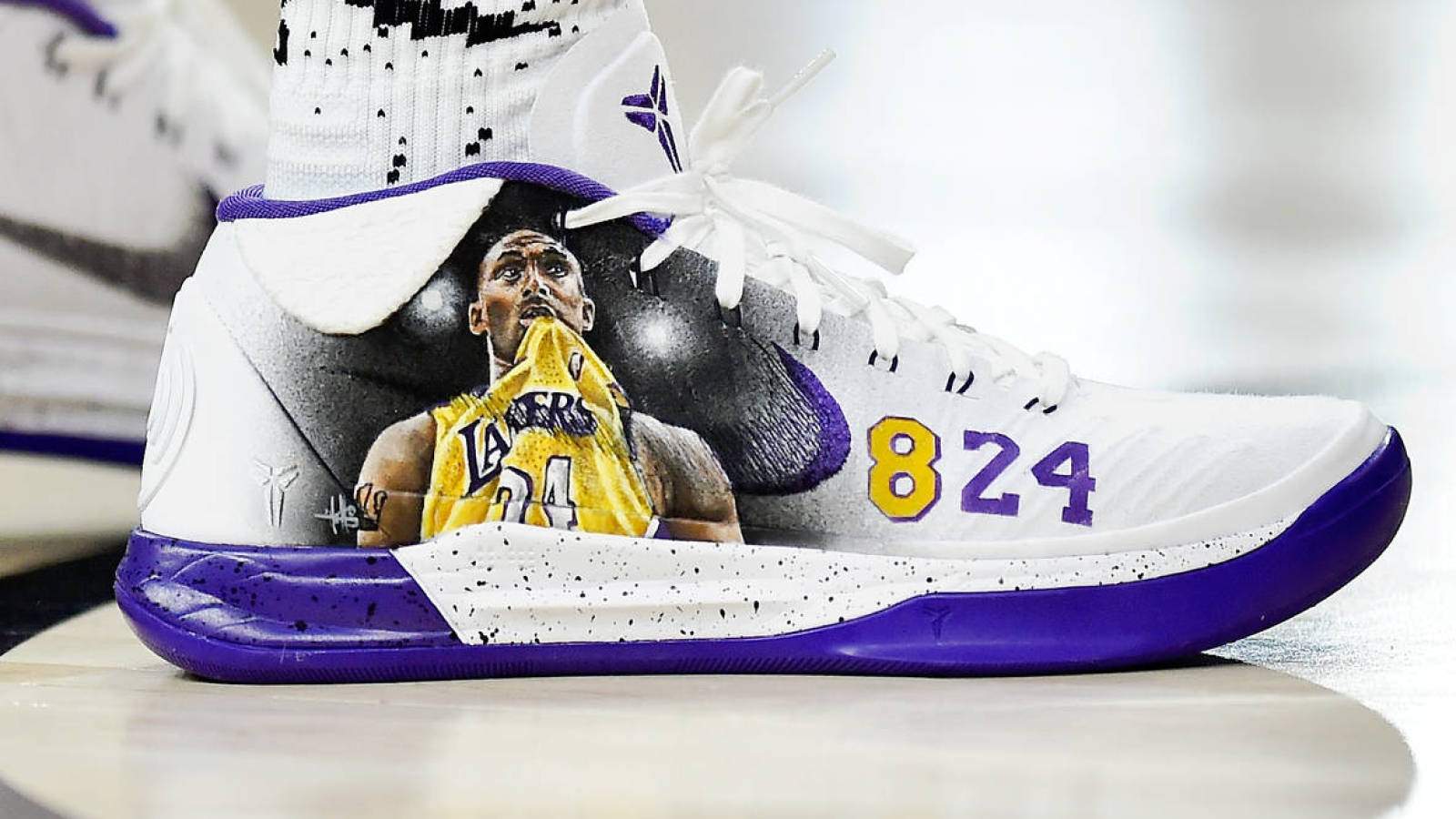 Report: Kobe was planning to start his own shoe brand