The New York Times reported last week that President Donald Trump had discussed with his advisers the possibility of pardoning his three elder children––Ivanka Trump, Donald Trump Jr., and Eric Trump––as well as his attorney, Rudy Giuliani. And now a Morning Consult-Politico poll has found that more voters believe it would be inappropriate of the president to pardon his family members.

The poll of 1,990 registered voters, which has a margin of error of 2 percentage points, was conducted between December 4 and December 6, after the Times story dropped and after Politico reported that the president is considering pardoning a significant portion of his inner circle.

The poll also indicated there is a sharp divide along party lines, with more Republicans than Democrats favoring federal pardons outright.

Alan is a writer, editor, and news junkie based in New York. 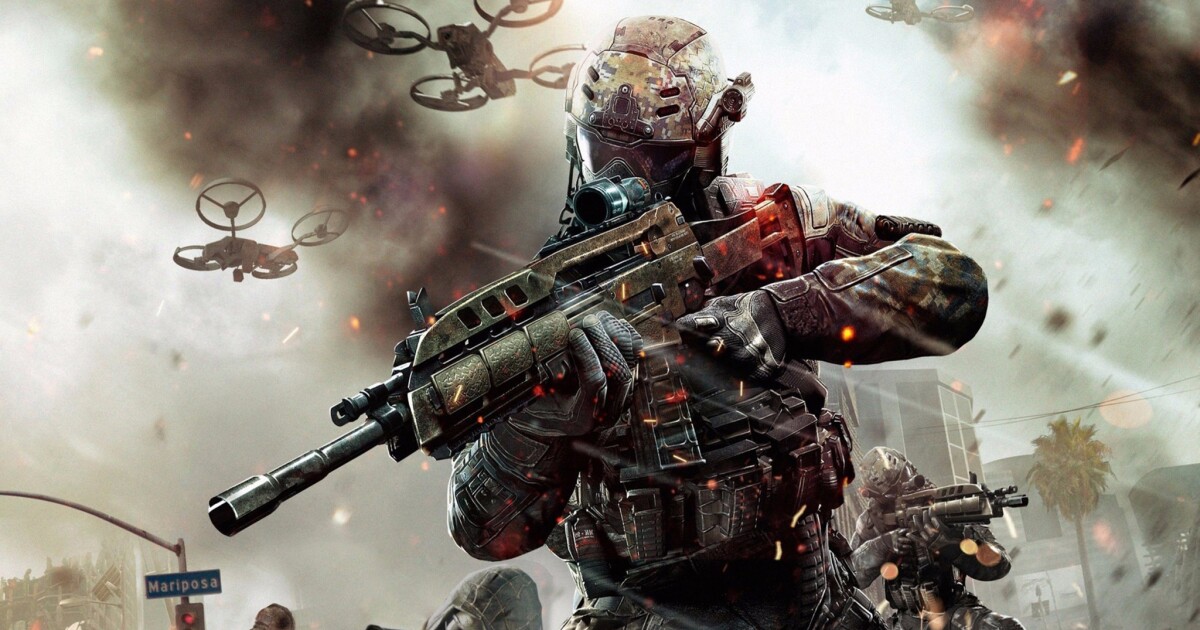 Column: Are ‘loot boxes’ in video games a form of gambling? 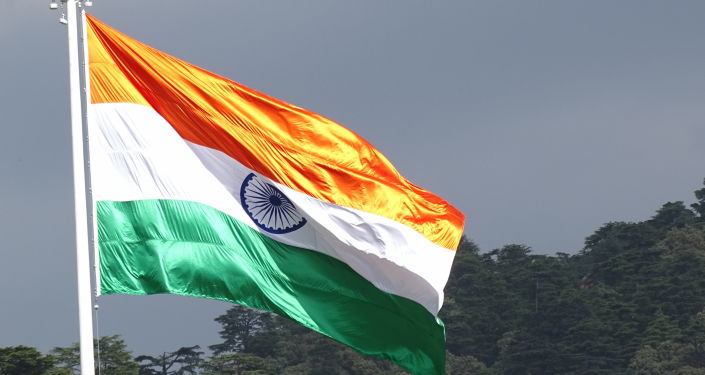 ‘One Fight We Don’t Need to Participate in’, Says BJP MP as Indian Flag Spotted at US Capitol

No Scottish Referendum ‘in the Foreseeable Future’, Johnson Says as He Calls to Defeat COVID

Who was Jamal Khashoggi? Journalist and critic of Saudi Arabia’s government – The Sun

SAUDI Arabian journalist Jamal Khashoggi was killed after he entered the Saudi consulate in Turkey on October 2, 2018. 6