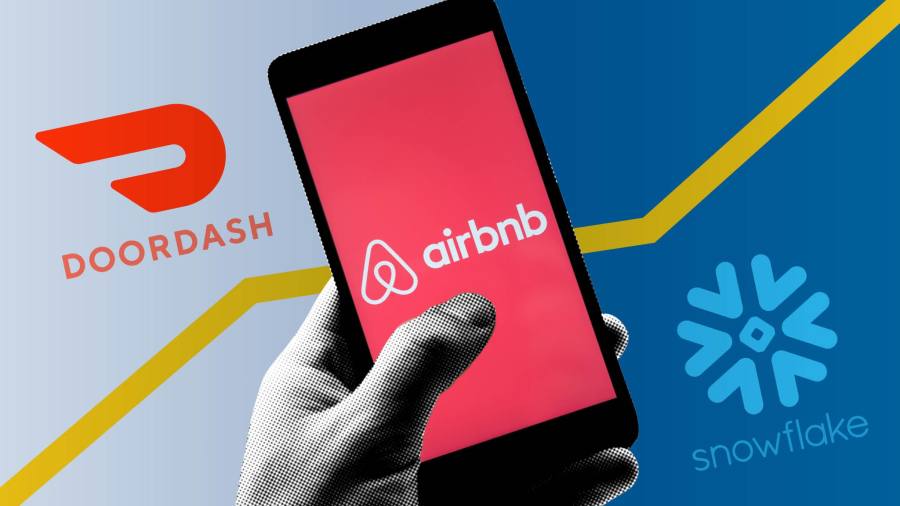 
The frenzy surrounding Airbnb’s Wall Street debut began hours before the first trade. As bankers worked to establish an opening price, the number of options contracts changing hands in robotics maker ABB skyrocketed. The apparent flub came down to a single letter: ABB was missing an N in its ticker that would otherwise denote Airbnb.

The rush into ABB was quickly overrun by an avalanche into Airbnb, which more than doubled in value on Thursday in a return to the kind of mammoth pops that came to define the dotcom boom of the late 1990s. By the end of the day, Airbnb was worth $86bn — on par with Goldman Sachs, the bank that helped usher it to market.

The renewed fervour for a piece of highly valued technology IPOs has stirred unease for many investors who remember the dotcom bust with trepidation. Only three other companies raising at least $1bn in the US have climbed more on their first day than Airbnb — and the trio did so between March and June 2000, according to Dealogic. The group included Palm, maker of the PalmPilot mobile device.

“We’ve all been around markets for enough time to know this doesn’t end well,” said Jim Tierney, the chief investment officer of concentrated US growth at AllianceBernstein. “It’s a sign of frothiness, a sign of incredible demand, a sign of a retail investor that . . . just wants to get in.”

The scramble for shares of Airbnb, as well as the buying spree in DoorDash earlier in the week, starkly contrasted with the reception big privately held companies received for much of 2019 when high-profile debuts from the likes of Uber and Lyft were met with investor apathy. Others, including the pitched-then-aborted float of WeWork, faced intense scrutiny from money managers who questioned how bankers reconciled their multibillion-dollar valuations with lossmaking operations.

The listings have accompanied a rally in technology shares this year after the Federal Reserve and US government unleashed unprecedented stimulus to stymie the economic fallout of the pandemic. It is one of the reasons that investors have been willing to snap up shares in the debuts of these tech businesses, even when their valuations have appeared increasingly untethered from norms, bankers and asset managers said.

There may be too much confidence at the moment

Retail investors have supercharged the gains in the $42tn US stock market, piling into equities and moving markets in ways last seen before the Nasdaq crashed in 2000. And they have left a mark on IPOs, bidding shares of newly listed companies ever higher, said Michael Baumann, a syndicate trader at Fidelity. Their presence, which was mostly absent last year, is a factor that large money managers now contemplate with when placing orders for IPOs.

“You have institutional investors doing extreme diligence on these companies and putting together a valuation framework and then the debut comes and you have these euphoric after-market results,” he added. “We don’t think that is driven by the institutions.”

Companies have tapped the demand to raise a record $149bn through initial public offerings in the US this year, according to Refinitiv. That has included an unprecedented seven consecutive months of $10bn-plus flotations. Even when excluding a boom in blank-cheque companies, the IPO spree is running at its fastest pace since 2014 despite new listings slowing to a standstill in March when the pandemic sent markets into a tailspin.

Sharp gains for big technology shares this year provided a boon to privately held groups when they held their virtual IPO roadshows.

Investors came in droves when cloud-company Snowflake went public in September, betting that it would take advantage of businesses moving their operations online. Its stock more than doubled on its debut; even Warren Buffett’s Berkshire Hathaway, long known for its love for a good bargain, bought in. A similar narrative played for DoorDash, which benefited from the boom in food delivery.

Airbnb, which allows users to rent out their homes to travellers, marked a turning point for investors given its business, unlike many tech companies, was still battered by the pandemic. Money managers are now betting global vaccine rollouts will help companies hardest hit by the pandemic outlast the downturn, including those in the travel and hospitality industry.

The deluge of new issuance is expected to continue next year, according to bankers. Robinhood, the retail trading app that has helped foster a new generation of day traders, is at work on a flotation that could come as early as next year, people familiar with the matter said.

Jane Dunlevie, co-head of global Internet investment banking at Goldman Sachs, estimated that there were still hundreds of large upstart companies on the sidelines including more than 70 that were worth more than $5bn.

“The super cycle will continue,” she said. “The impact that tech companies have has probably never been greater. Covid in particular has accelerated some businesses but it has also battle tested some that have emerged stronger.”

There are signs investors are already following the gains, with fund flows building rapidly for a Renaissance Capital exchange traded fund that invests in IPOs.

“When the IPO market is wide open, after-market trading can get frothy,” said Matt McLennan, head of global value at First Eagle Investments. “It is an expression of investors’ confidence and there may be too much confidence at the moment.” 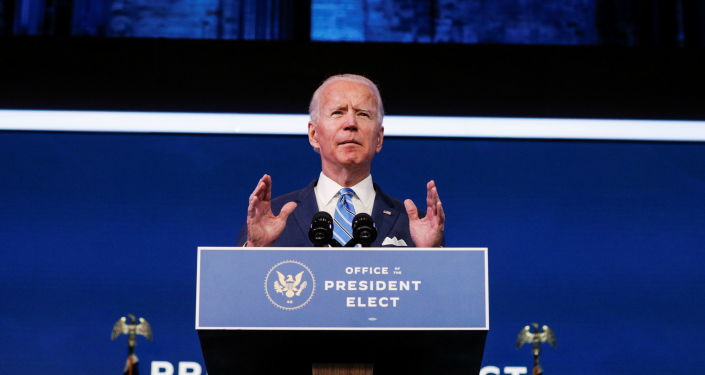 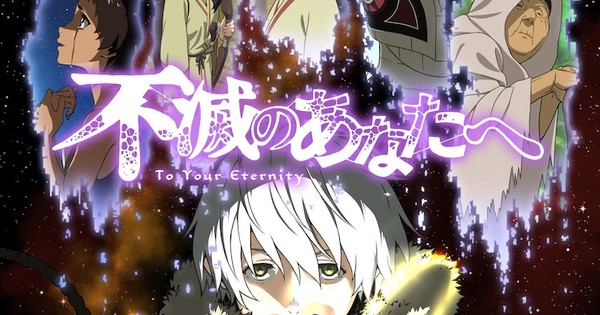 How To Incorporate Greenery Into Your Next Event