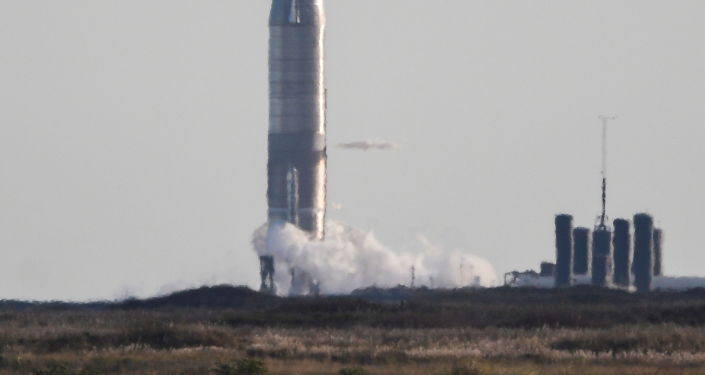 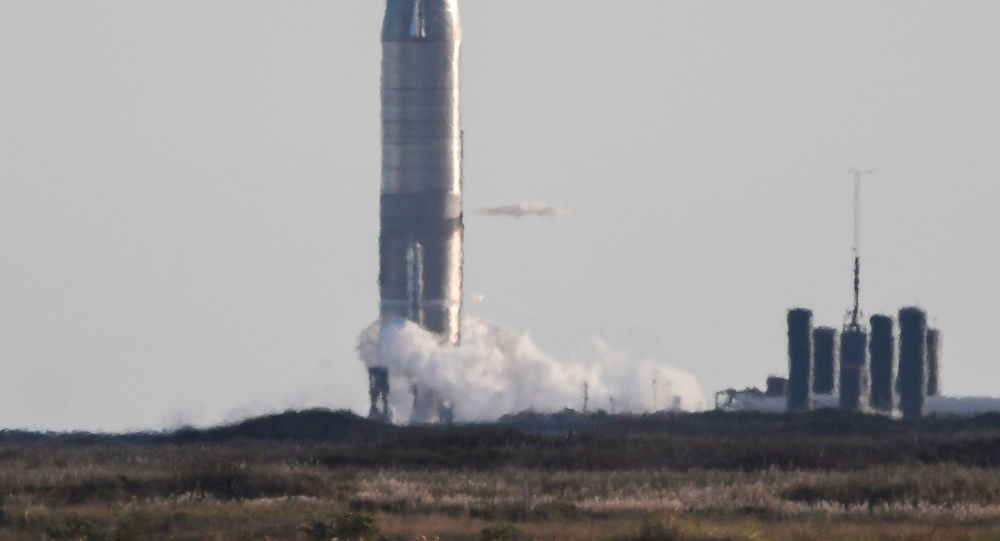 The test flight to about 12 kilometres (40,000 feet) was conducted at SpaceX’s facility in Boca Chica, Texas, on Wednesday, and was initially going fine before something went wrong, apparently due to an engine malfunction.

The blast, however, did not seem to be a significant issue for Musk, who tweeted congratulations to the Starship team, calling it an “awesome test”.

The video of the explosion circulating on social media shows the rocket managing to do a flip as it was preparing to land but burst into massive flames the moment it hit the ground.

Since it was a test flight, no crew was on board, luckily, and the area nearby was cleared from people prior to the launch. Amazing Images from a Small World. The winning images from Niko

Art has been brutalized by tech’s giants: Google and Facebook chief among them. How can it survive?