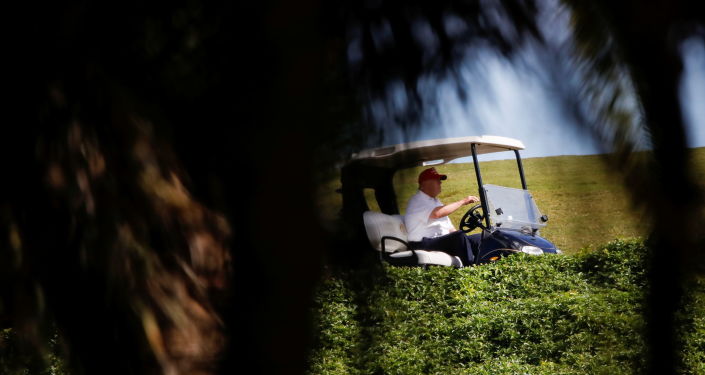 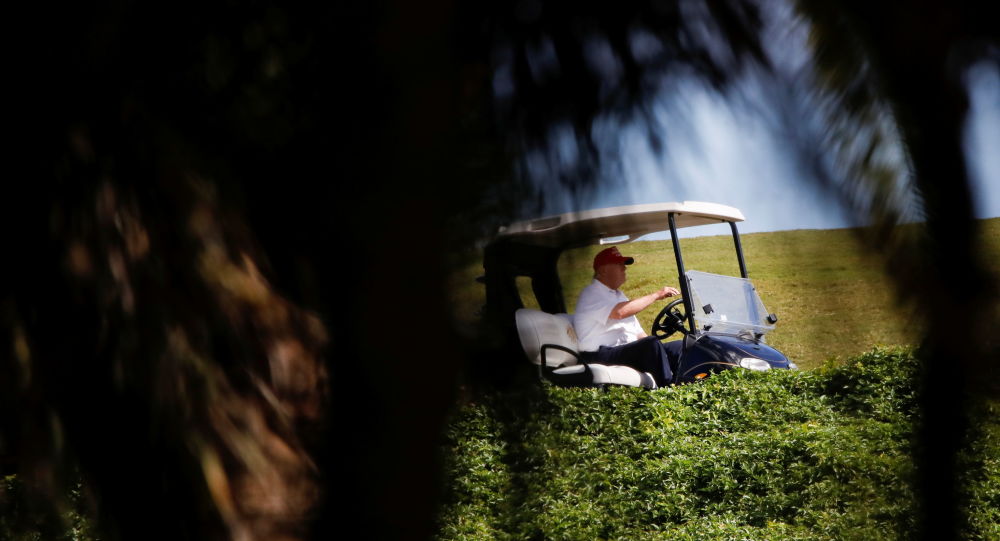 Just hours before his political rival Joe Biden was sworn in as the 46th US president on Wednesday, Donald Trump flew to his famous Mar-a-Lago estate in Palm Beach, Florida, where media managed to take snaps of the former president enjoying his favorite pastime at the golf club.

Former President Trump broke his silence for the first time since he departed DC after four intense years in the White House, although giving little away about his future aspirations as he dined with friends at his golf club on Friday.

“We’ll do something, but not just yet,” Trump told a Washington Examiner correspondent, while he was chilling in the Grill Room of the Trump International Golf Club, wearing his famous red cap.

Trump reportedly spent two days following Biden’s inauguration at his golf course near West Palm Beach. The newspaper described the atmosphere at the course in recent days as “quiet”.

Earlier in the day, House Democratic leaders revealed that they are going to send an impeachment article to the Senate on Monday that will accuse Trump of inciting violence at the US Capitol on January 6, challenging his chances of running for president again in the future.

On Wednesday, Inauguration Day, Trump arrived in Florida, skipping his successor’s taking office and secluding himself ever since in his own house.

“He needs a break,” an aide reportedly said earlier this week. “I think we all hope he just plays golf for a month, but he always has to be on the go.”

Over recent times, Trump has expressed his desire to run in the 2024 presidential race several times, and the Wall Street Journal report suggested that the ex-president had considered the idea of forming a new political party, called the Patriot Party, for his future presidential bid.

Trump took a small team of aides with him to Florida. As they continue to scale up activities, they are operating out of the Mar-a-Lago club.

According to media reports, Trump’s presence has divided the Palm Beach community between those who want to make his life a nightmare with a flurry of litigation and those who expect him to indulge in a gentle life of sunshine and golf.

Trump spent his latest days as the 45th President of the US in relative silence. He issued a goodbye message shortly before Inauguration Day, wishing luck to the “incoming administration”. In his farewell address, Trump also said he was “especially proud” to be the first president “in decades” who did not start a war. 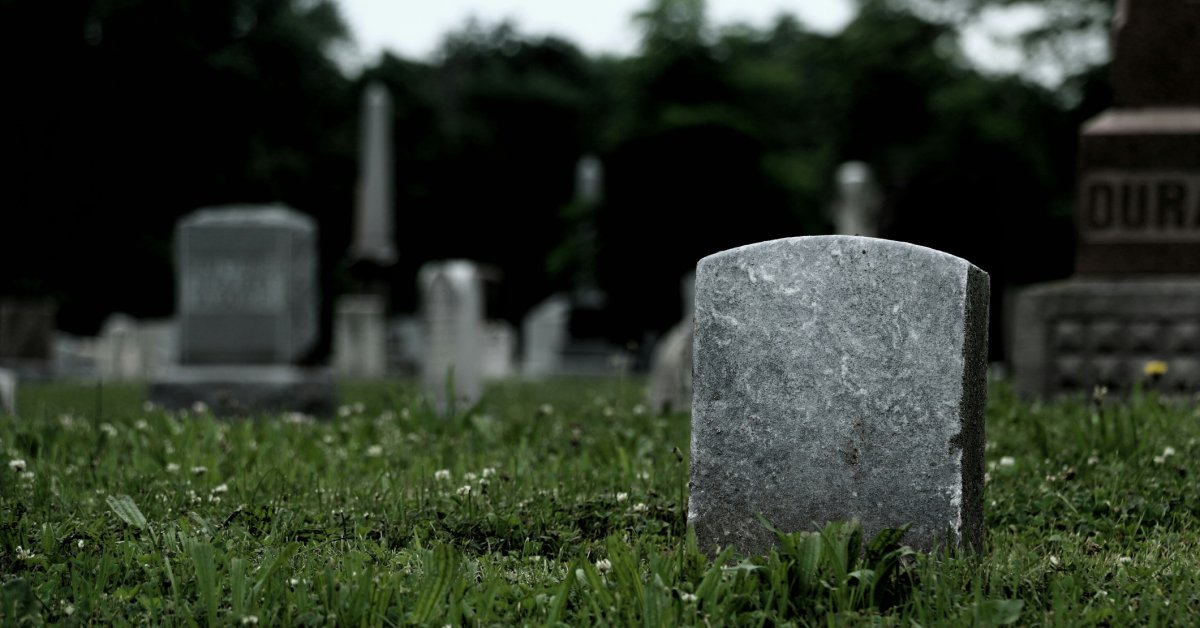 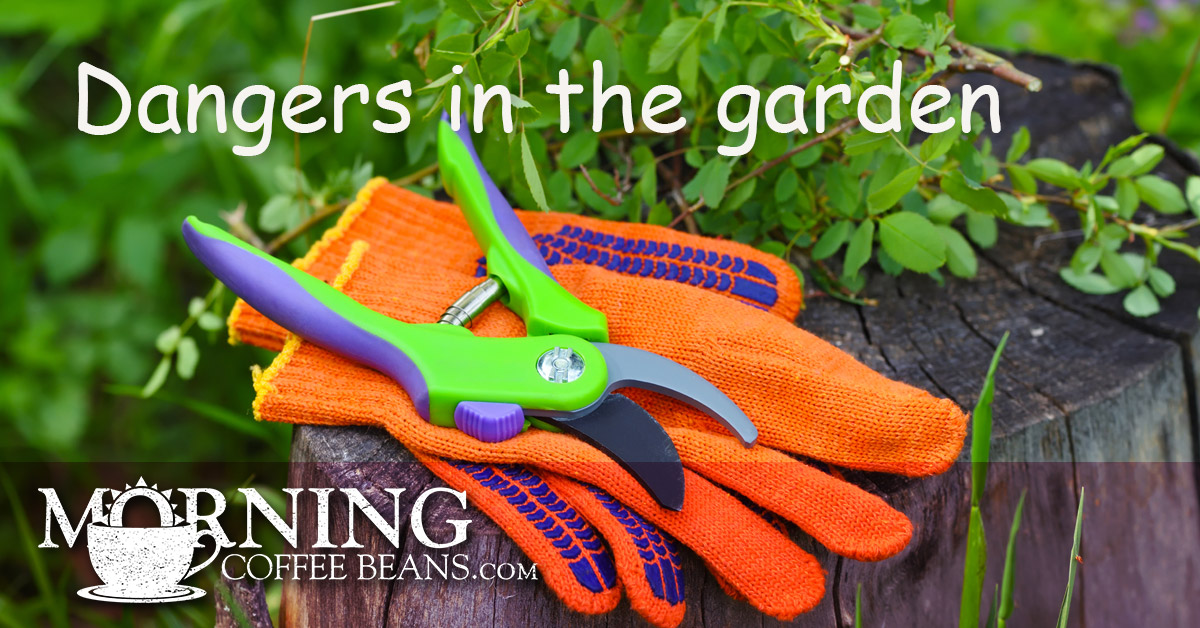 Dangers in the garden – Short Stories

Adamis’ COVID-19 Treatment Has Potential, but the Stock Is Still Not a Buy: Analyst