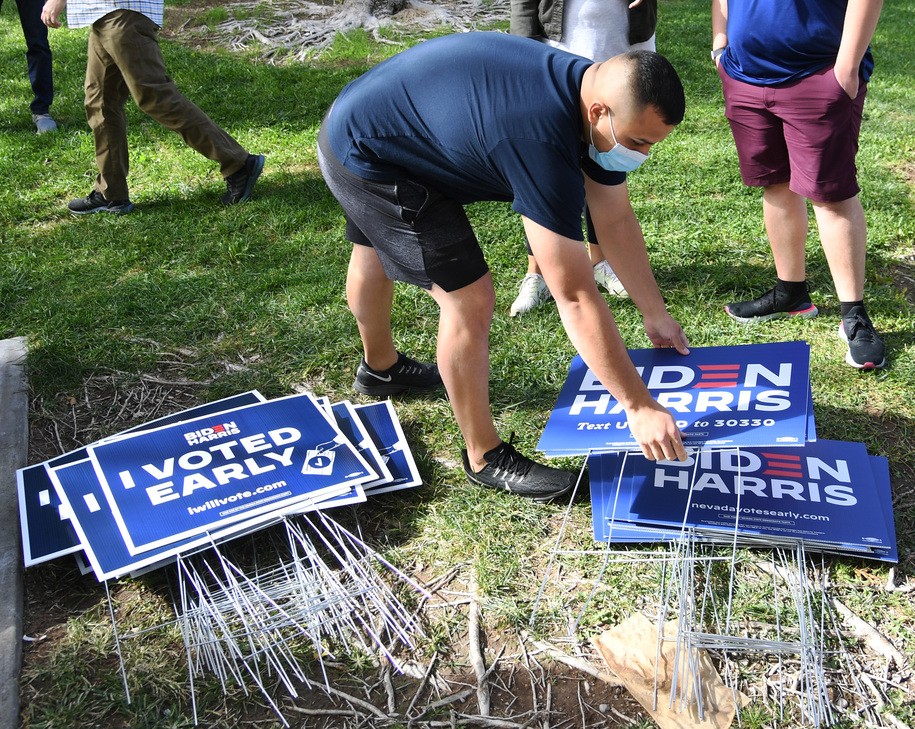 
Quite obviously, we start with the states Trump won, or 232 electoral votes. We’re comparing Trump’s 2020 votes with Clinton’s 2016 votes. And, in short, it would’ve been a legit landslide.

Trump would’ve lost Virginia by just a few thousand voters, a 49.8-50.2 result. Oregon would’ve been competitive, with Trump losing it by a 51-49 margin. The map would’ve been this terrifying:

With all that red, it’s actually a bit surprising to see blue states still total 195, not that far off from the 232 electoral votes that Hillary Clinton got in 2016, and Trump got in 2020. The Democratic Party hold on a handful of big states gives them a solid base even in the worst-case scenario, which this would qualify as (though feel free to subtract another 20 EVs for Virginia and Oregon if you want to be extra terrified).

Without all the extra hard GOTV work this past year, that map could’ve been a thing!

Now imagine the opposite—a world in which we Democrats got our vote out, but Republicans were stuck with 2016 turnout. What would that have looked like?

Again, we start with all the 2020 Biden states, and go from there. Surprisingly, only three states would flip, but, they’re three of the four most important states for any Republican ticket:

Having lost Georgia and its 16 electoral votes, only Ohio has more EVs than the three states above. Indiana (11) and Missouri (10), are the only other Trump 2020 states in double digits. Had Biden flipped those three, look at how delicious the map would look:

In this universe, Biden would’ve lost South Carolina by a 51.5-48.5 margin, Alaska by that exact same margin, Iowa by a 51-49 margin, and Kansas by 54-46. While Iowa is trending away from us, Alaska, Kansas, and South Carolina are all states that could, with the proper investment, head in our direction (along with Texas, of course). Florida and North Carolina aren’t trending in any direction, just stuck in “REALLY SLIGHT REPUBLICAN LEAN HA HA.” Grrr.

So what does this all tell us? It tells us that we have to get the same kind of turnout every presidential year. Any backsliding could be catastrophic, as the first map tells us. They have the voters to win big, and will do so if ours don’t turn out.

Meanwhile, the second map tells us that they, too, need to keep the Trump voters engaged, otherwise they can lose three of their top four electoral vote states. Only Ohio is safe for them in a worst-case turnout map.

And we don’t need fancy math to look at the real 2020 map and realize that Arizona, Georgia, Michigan, Pennsylvania, and Wisconsin (and maybe even Nevada) are crazy tenuous states for us, and we’ll need to continue investing heavily in identifying, registering, and turning out that vote. 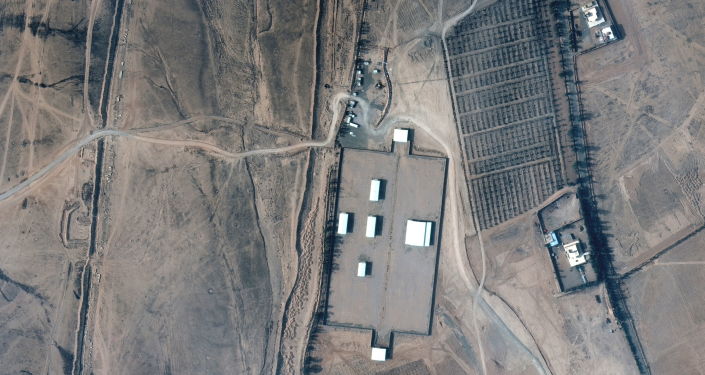