UNITED NATIONS, Dec 04 (IPS) – At the height of the Cold War back in the 1960s, a Peruvian diplomat, Dr. Victor Andres Belaunde, characterized the United Nations as a politically wobbly institution that survives only at the will– and pleasure– of the five big powers.

And more appropriately, it is the UN Security Council (UNSC) that vanishes into oblivion, particularly when big powers clash, warranting a ceasefire, not in some distant military conflict, but inside the UNSC chamber itself.

The only international body with the primary responsibility for the maintenance of global peace and security, the UNSC has often remained in a state of near-paralysis, particularly when the five veto-wielding members (the P-5)—namely the US, UK and France (in one corner) and China and Russia (on the other)— are determined to protect either their national interests, or the interests of political and military allies and client states.

As the New York Times pointed out last week, the world now has to cope with the new political realities of an “aggressive Russia” and a “rising China” which will continue to be reflected in the Security Council chamber.

After nearly 75 years in existence, one of the UNSC’s biggest single failures is its inability to end the Israeli occupation of Palestine—or even ensure the implementation of its own resolutions.

The UNSC has also remained either frozen or failed to help resolve some of the ongoing military conflicts and civil insurrections worldwide, including in Syria, Yemen, Libya, Afghanistan, Myanmar, Hongkong, Somalia, Western Sahara, and most recently, Ethiopia, among others.

Stephen Zunes, Professor of Politics and coordinator of Middle Eastern Studies at the University of San Francisco who has written authoritatively on the politics of the Security Council, told IPS perhaps the biggest failure has been the UNSC’s inability to effectively respond to the illegal expansion by some member states of their territory by force.

“It was such aggression by the Axis powers in World War II that led to the UN’s founding and the categorical prohibition of such invasions in the UN Charter. Yet Israel and Morocco, protected by the veto power of allies on the Security Council, continue their illegal occupation and colonization of territories (Palestine and Western Sahara respectively) they forcibly took over”. Similarly, he argued. Russia has effectively gotten away with its occupation of Crimea.

The Security Council, Zunes pointed out, was unable to enforce its resolutions regarding Indonesia’s conquest of East Timor and apartheid South Africa’s continued occupation of Namibia until global civil society campaigns forced them to eventually withdraw decades later.

If the Security Council cannot even prevent member states from invading and occupying other nations, something that the UN’s founders assumed the world body would insure would remain a historic anachronism, how can it be expected to address more complex problems? asked Zunes.

Meanwhile, after more than 20 years of failed negotiations, the current President of the General Assembly (PGA) Volkan Bozkir of Turkey is making another attempt at reforming the UNSC, including expanding its current membership of 15.

Ambassador Joanna Wronecka of Poland and Ambassador Alya Ahmed Saif Al-Thani of Qatar have been appointed co-chairs to continue with the stalled Intergovernmental Negotiations on reforming the UNSC.

Asked if big power rivalry, and protection of client states, were some of the reasons for the frequent deadlocks in the UNSC over the years, Zunes said the United States prides itself on the principle of the universal applicability of domestic law–that is, the decision to uphold certain legal principles should not be based on an individual’s politics, position, of personal connections.

However, when it comes to international law, the United States has pushed the United Nations to use force or impose tough sanctions towards adversarial nations regarding weapons proliferation, support for terrorism, and conquest of neighboring states while blocking the UN from taking any effective action towards allies guilty of the same offenses.

Meanwhile, he pointed out the United States and Russia have abused their veto power to protect Israel and Syria respectively from accountability for major violations of international humanitarian law.

Ultimately, the failure is not with the United Nations system. It is the failure of the United States and other P5 members to live up to their responsibility as Security Council members to enforce the Charter and related international legal statutes based on their merit, not on narrow geo-political interests, said Zunes, a columnist and senior analyst, Foreign Policy in Focus.

Bozkir said last month the early appointment of the co-chairs should allow for Member States to start their consultations in a timely manner – and he encouraged delegations to look into starting the intergovernmental negotiations early in 2021 and increasing the number of meetings this session.

He said dialogue among Member States is the most effective way to move this process forward and the membership and working methods of the Security Council must reflect the realities of the 21st century.

Brenden Varma, Spokesperson for the President, told reporters the President hopes that, through active engagement of Member States and pragmatic approaches, “we would be able to make meaningful progress on this difficult issue”. The President was committed to support this process in an impartial, objective and open-minded manner, said Varma

On the question of equitable representation and an increase in the membership of the Security Council, about 113 Member States (out of 122 who submitted their positions in a Framework Document), support expansion in both of the existing categories.

The potential candidates for permanent memberships include India, Japan and Germany, with South Africa or Nigeria (in Africa) and Brazil or Argentina (in Latin America). But any new permanent members are unlikely to have veto powers – a privilege only the P-5 countries will exercise as their “legitimate birthright”.

But, considering the deadlock, and the implicit opposition from the P-5, what are the chances of significant changes in both the composition and working of the UNSC?

Asked if the current attempt at reforming the Security Council is just another exercise in political futility, Zunes said: “There is no serious chance that the P5 will allow these reforms to go through any time soon”.

However, repeatedly calling attention to the undemocratic and unrepresentative nature of the Security Council is important to mobilize the world’s governments and global civil society to press harder to make the United Nations live up to its mission, he declared.

The writer can be contacted at [email protected]. http://www.ipsnews.net/author/thalif-deen/

How To Handle Your Toddler’s Tantrums 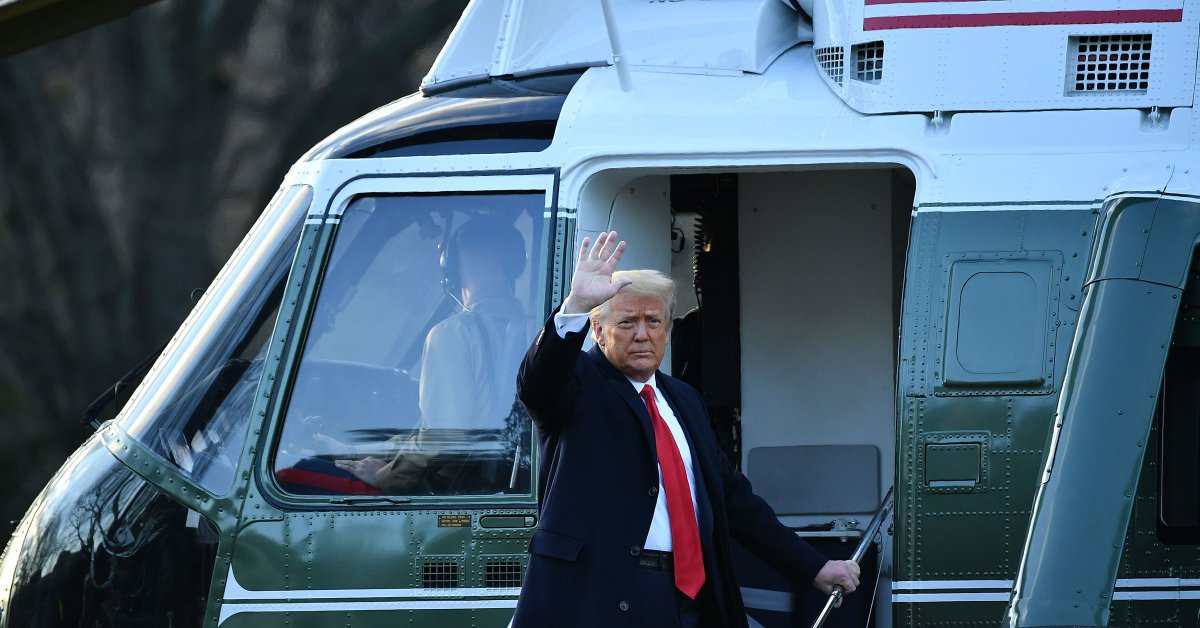 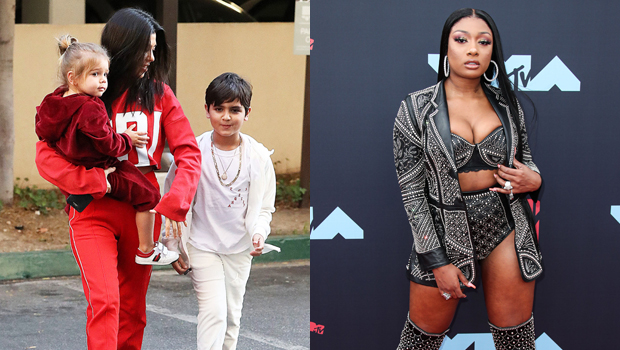