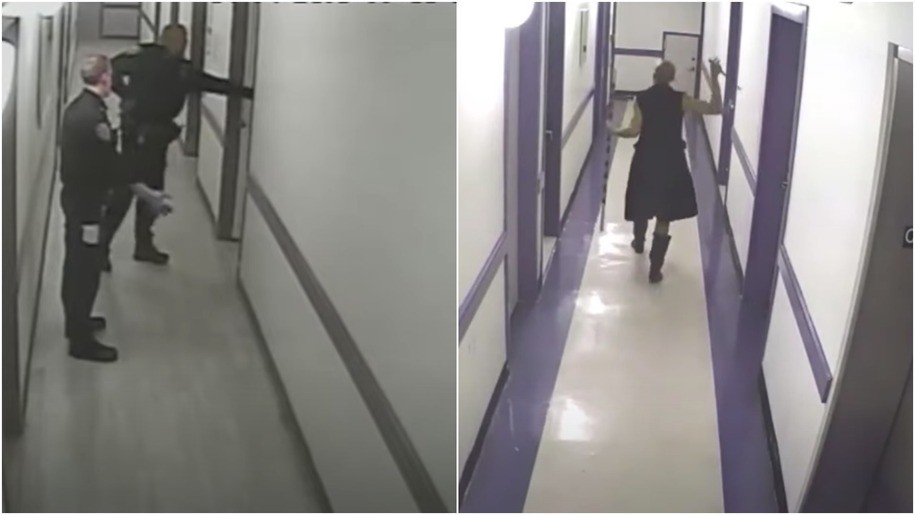 
(WARNING: This video contains violent footage of the shooting that may not be suitable for younger readers and difficult to watch for other viewers.)

The Truth: A white cop killed Trawick after the cop’s more experienced (& Black) partner repeatedly tried to stop him. pic.twitter.com/K9mz3U342r

The encounter began, as many do, with a noise complaint from one of Trawick’s neighbors. Bronx District Attorney Darcel Clark said in a 42-page investigation report that the neighbor called building security. A security worker told Trawick on an intercom ”to keep the noise down because his neighbors were complaining.” Trawick refused and left the building eight minutes later holding a large stick, according to the report. When officers arrived, he was holding a serrated kitchen knife and cooking, Trawick told them.

Police Chief Terence Monahan said at a press conference the day after the shooting that officers told Trawick repeatedly to drop the weapons and he did not. Thompson even shocked Trawick with a Taser, and although he fell to the floor, he didn’t stay down, Monahan said. “As the officers moved inside the apartment to disarm (the) suspect and take him into custody he suddenly jumped to his feet and charged at the officers from a short distance – still with the knife and stick in his hands,” Monahan said in prepared remarks. “The officers exited the apartment, but the suspect was still advancing quickly toward them.

“At that point, one of the officers discharged his service weapon four times at the direction of the suspect, striking him in the chest.”

The video the New York City Police Department (NYPD) released nearly 20 months after the shooting was edited to include footage from Thompson’s body camera, building surveillance video, 911 audio, evidence photos, and a videotaped explanation of the department’s investigation process. The footage shows Trawick pacing the halls of Hill House, a supportive housing facility for those battling addiction, mental health, and other issues. He wore boxers, calf-high boots, and a long black vest as he roamed the building’s halls. At times, he knocked on doors, tapping them with the stick, raising his arms, and talking.

(WARNING: This video contains violent footage of the shooting that may not be suitable for younger readers and difficult to watch for other viewers.)

According to police, multiple people called 911 to report that Trawick seemed to be “intoxicated” and “losing his mind.” A building security guard said in 911 audio: “I have a tenant in the building who is harassing tenants and supers.” She described Trawick as “short” and “bald” and gave a description of what he wore. She also said he was banging on the super’s door in the basement. Trawick, who called 911 minutes after the guard, told authorities he was locked out of his apartment, that someone was trying to attack him, and that there was a fire that threatened his life. “If you don’t hurry up we’re going to burn down,” he could be heard saying in 911 audio.

Other surveillance video that the district attorney’s office released Nov. 17 shows firefighters arriving and leaving shortly after determining there had been no fire. By the time Thompson and police officer Herbert Davis, a Black man, arrived at about 11 PM, Trawick was in his fourth-floor apartment. There was a 30-second buffer in Thompson’s body camera video during which no audio was obtained, police said. Davis, a nearly 16-year veteran of the department, wasn’t wearing a body camera, police said. When he knocked on Trawick’s door, Davis pushed the door open and is seen in the building surveillance video taking out his baton. Thompson, who has been on the force about three years, began aiming his Taser at Trawick from outside Trawick’s apartment. Video does not show that Trawick ever consented to officers coming into his apartment. Their interaction with Trawick happened at his doorway.

When the sound picks up on Thompson’s body camera video, Trawick can be heard asking, “Why are you in my home?” Officers didn’t answer his question. Trawick was wearing his boxers and boots and holding the knife as Thompson continued aiming his Taser, which shined a small red laser light at the tenant. When Trawick turned his back to officers to turn his music down, he returned with the knife and stick in hand. “Put it down,” Davis ordered. “We ain’t gonna tase him,” he told Thompson, who within seconds noticed Trawick’s knife. “Oh, he’s got a knife,” Thompson said.

Hearing the observation, Trawick said: “I have a knife because I’m cooking.” He didn’t follow officers’ repeated orders to “drop the knife,” and officers didn’t answer his repeated question of why they were there since the fire department had already come and gone. At one point, Trawick began mumbling to himself and motioning to his head, and Thompson shocked Trawick with the Taser. Video showed him falling and later jumping up, grabbing the stick, and yelling, “I’m gonna kill you all! Get out!” He ran away from officers, then back toward them. And instead of again firing his Taser, Thompson fired his gun four times at Trawick, shooting him twice, police said. Thompson requested an ambulance and Trawick was taken to Bronx Lebanon Hospital, where he died of his injuries, police said.

Both NYPD officers received deescalation training and are taught to “isolate and contain” people during mental health crises, according to department policy. District Attorney Clark said in a press release prosecutors found “no criminality” in Trawick’s death, but that changes are still needed. “Once again, we have a death that painfully illustrates that changes are needed in the response to those in mental health crisis, and that we as a community must do better to provide appropriate assistance for residents of supportive housing in the City,” Clark said. “There must be treatment and services readily available to prevent persons from reaching a point where they may cause harm to themselves or others.

“I continue to encourage a productive conversation about how to better approach calls to help people in crisis to avoid an escalation resulting in a fatality.” 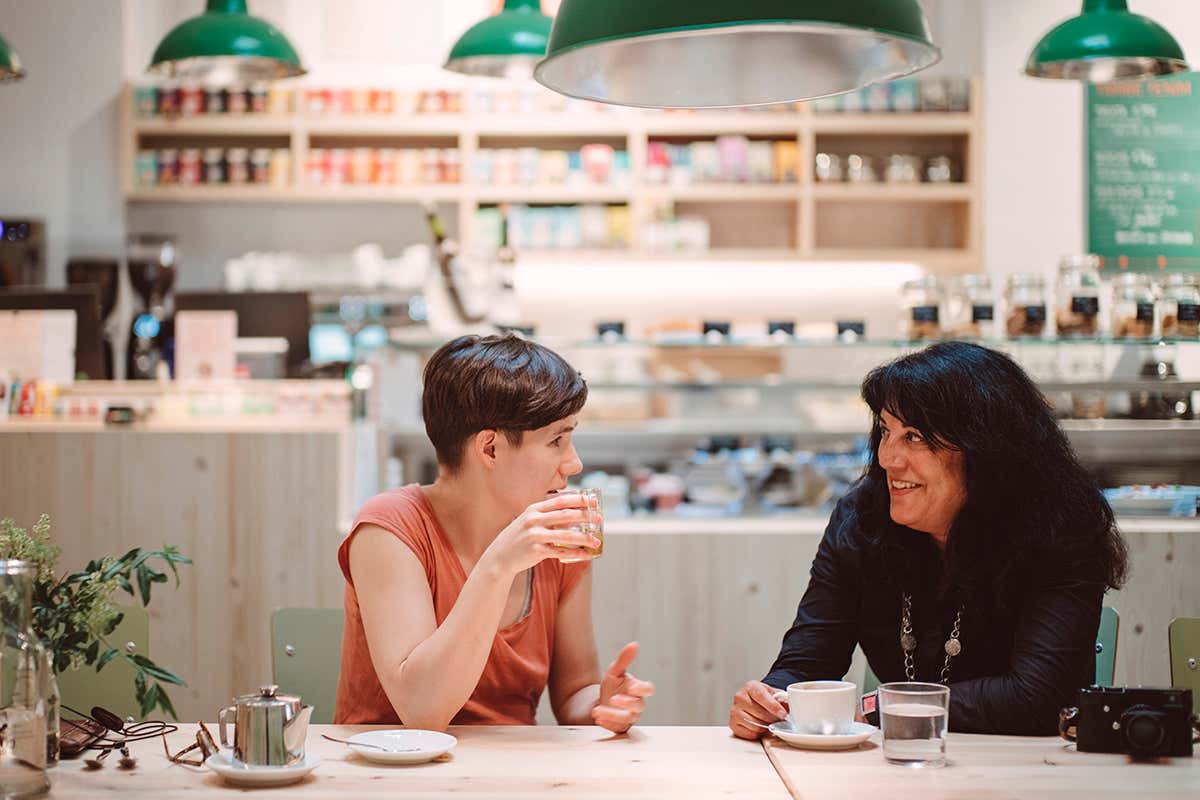