ndiana State Police declared a statewide Amber alert after a 5-year-old girl, Neveah O’Neal, went missing from Huntington, Indiana.  According to the police department, O’Neal was last seen in Huntington at 8:15 PM on Tuesday, October 20 evening. Authorities believe the girl is in extreme danger. After an hour, it was reported that the department canceled the Amber Alert, the reason is not revealed by the department yet. 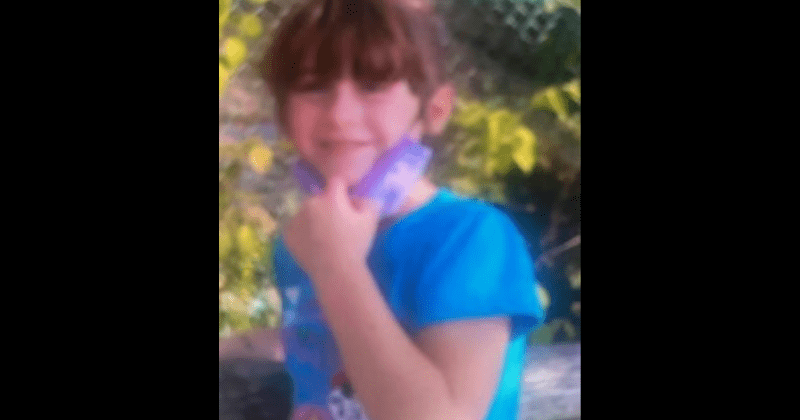 O’Neal is described as a White female and an Indiana native, who stands 4-feet-5 inches tall and weighs 50 pounds. She has brown hair and hazel eyes, and was last seen wearing blue jeans and “Paw Patrol” pink tennis shoes before she disappeared from Huntington, which is located 105 miles north of Indianapolis. According to WHAS, “The suspects are unknown and last seen driving a gold Ford Ranger extended cab truck with a toolbox in the bed of the truck, and unknown plates.”

Anyone with information on the girl’s disappearance is encouraged to call Huntington police at 260-356-7110 or to call 911.

An Amber alert is also called a child abduction emergency alert, which is a message distributed by a child abduction alert system to ask the public/ citizens for help in finding abducted children. The term originated in the United States in 1996 and AMBER is a backronym for America’s Missing: Broadcast Emergency Response. It started after a nine-year-old named Amber Hagerman got abducted in Texas, soon after the tragedy, Texas implemented the first Amber Alert system.

Why Americans aren’t more afraid of COVID, and why that should worry Canadians