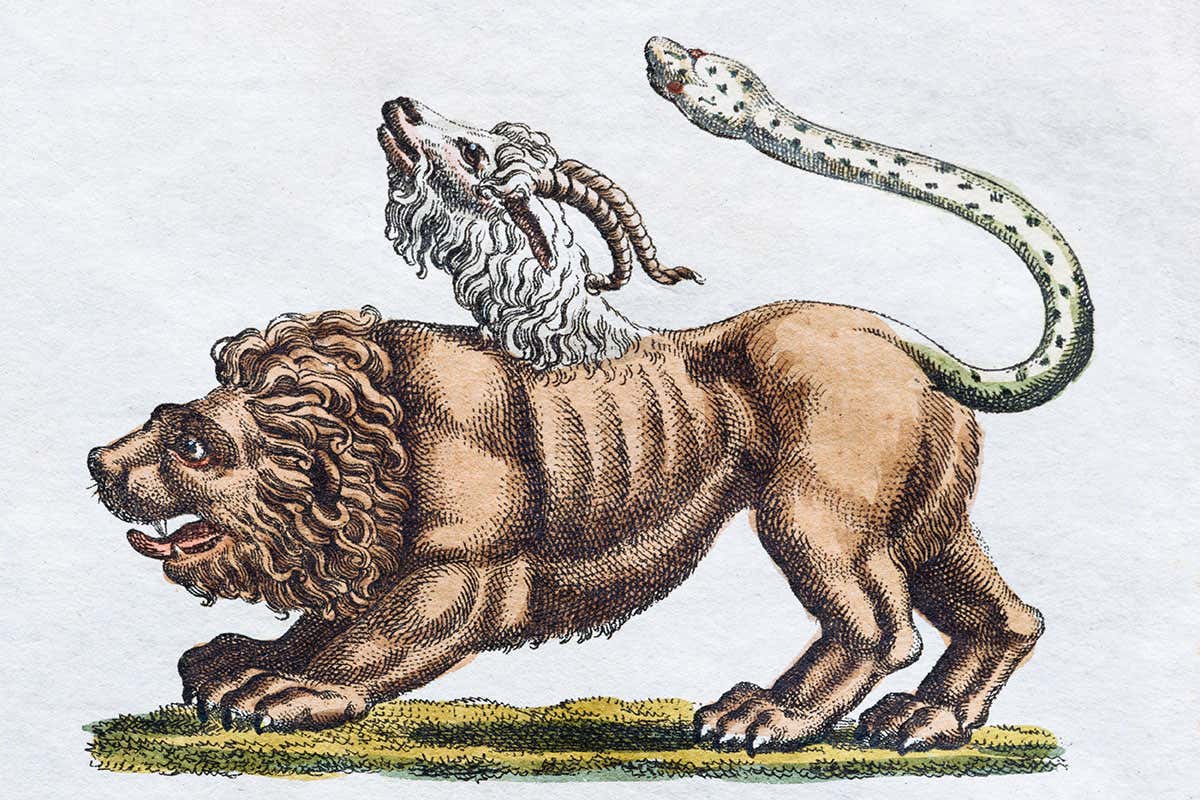 Where are your boundaries?

DELINEATING where a person begins and ends used to be quite simple. While philosophers might have tied themselves in knots trying to define the self, and biologists still struggle to locate its steering mechanism (see “Where is your self?”), what it encompassed, at least, was more clear-cut.

Their traditional definition comprises three elements, says Thomas Bosch at the University of Kiel, Germany: the mind, the genome and the immune system. Each of us is a self-contained organism defined by our mind and genes, with the immune system patrolling our borders and discriminating between self and non-self. Me, myself and I.

For starters, we are chimeras: some parts of us are human, but genetically not “us”. Most, if not all, of us contain a few cells from our mother, our grandmothers and even elder siblings that infiltrated our bodies in the uterus.

Women who have carried children host such cells too. “Something like 65 per cent of women, even in their 70s, when autopsies were performed, had cells in their brains that were not theirs,” says David Linden at Johns Hopkins University in Maryland. Chimeric cells have been found to contribute to both good and bad health, for example promoting wound healing but also triggering autoimmune disease.

A handful of people even turn out to be true chimeras, created from a merger in the uterus of two non-identical, “fraternal” twins. We don’t know how common this … 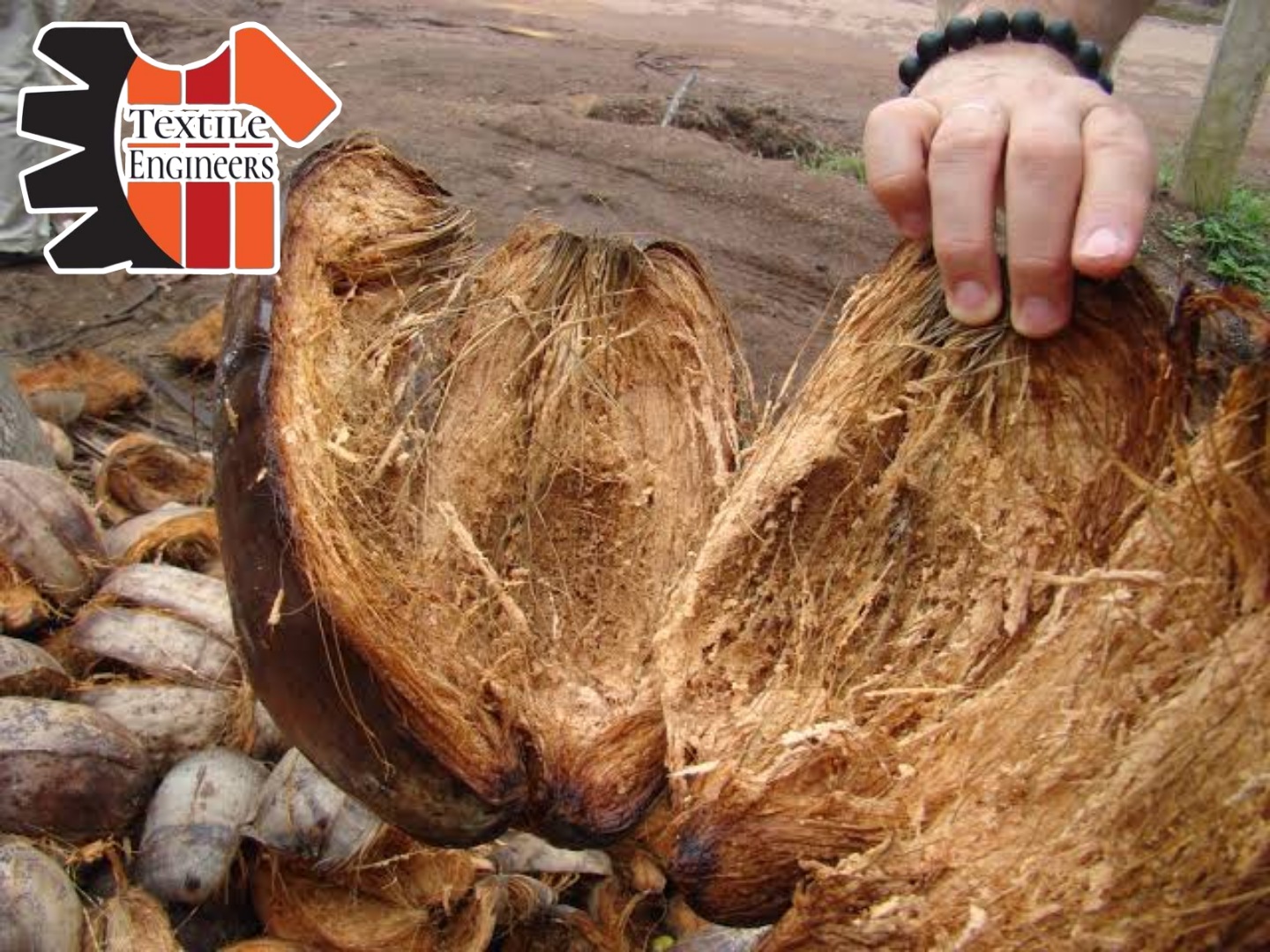