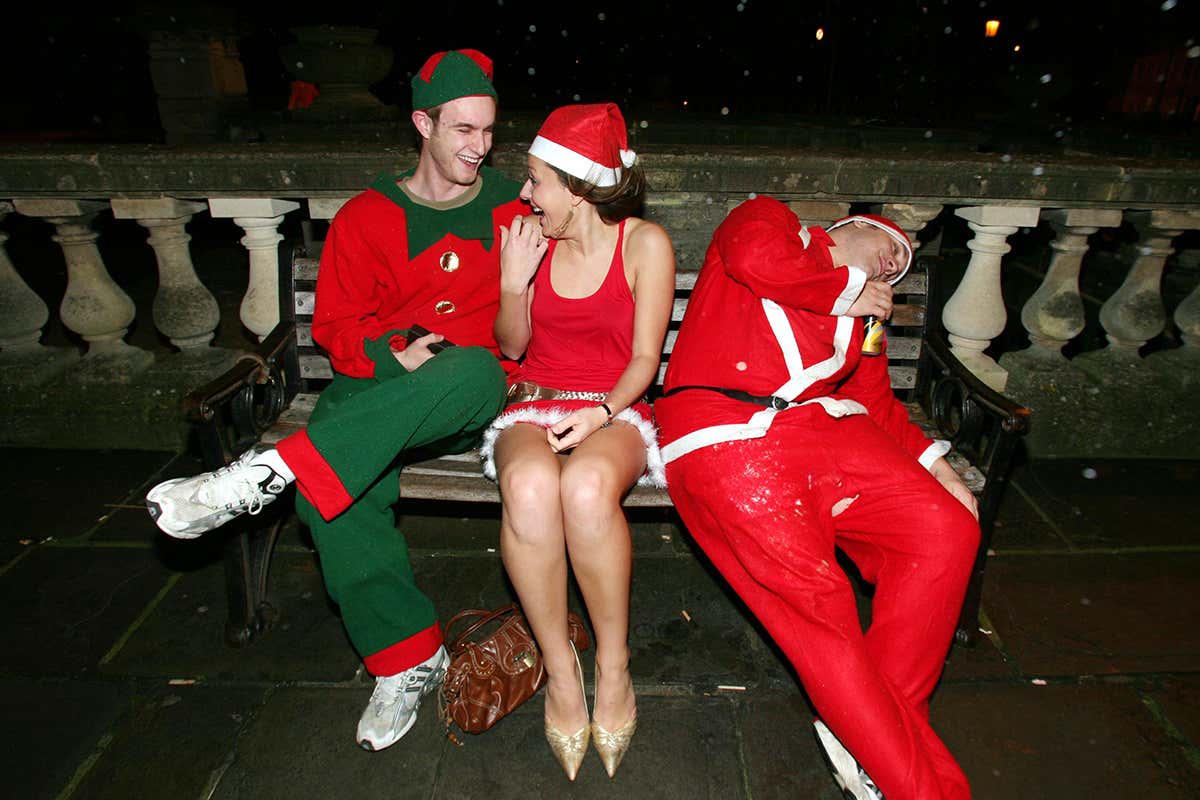 LARS IGUM RASMUSSEN and his mates were going large. Donning their lederhosen, the three middle-aged men headed into Oktoberfest in Munich, Germany, the world’s biggest folk and beer festival. There, each proceeded to quaff an average of 7.5 litres of beer a day, for three days. It was a spectacular bender.

Getting hammered wasn’t the main aim of the exercise, however: Rasmussen is health correspondent for Danish magazine Politiken and was writing a story exploring the physiological effects of binge drinking. To understand what was happening to him and his friends, he had enlisted the help of metabolic physiologist Filip Knop at the University of Copenhagen. While Rasmussen was interested in finding out what havoc excessive boozing wreaks on the bodies of middle-aged men, Knop had another motive for getting involved. He and his colleague Matt Gillum had been itching to test a new idea about people’s appetite for alcohol – but couldn’t, in good conscience, solicit anyone to partake in a binge of this magnitude. “It would give the ethics officer a heart attack,” says Gillum. Volunteers, however, were a different matter.

What Knop and Gillum discovered is helping to build a picture of how our bodies control our boozing habits, from the amount we drink to when we stop. The research is homing in on a hormone that partly explains the huge variation in our social drinking habits: why some people are teetotal or can’t drink much, while others are lushes. It also points to the startling idea that our livers have more say in directing our behaviour than anyone imagined.

Of course, people choose to …

The UK government will continue to pay the wages of people who have lost work due to Covid-19 until September,