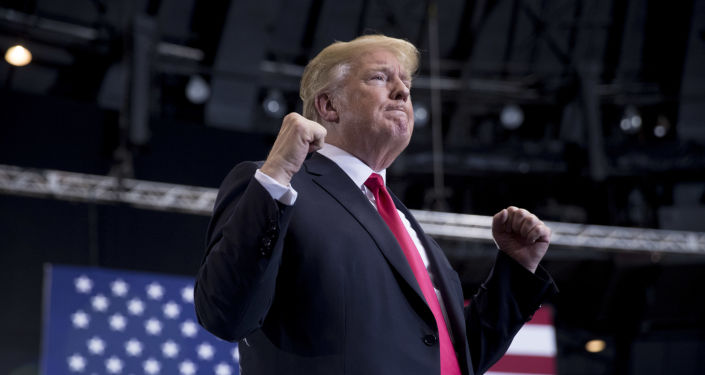 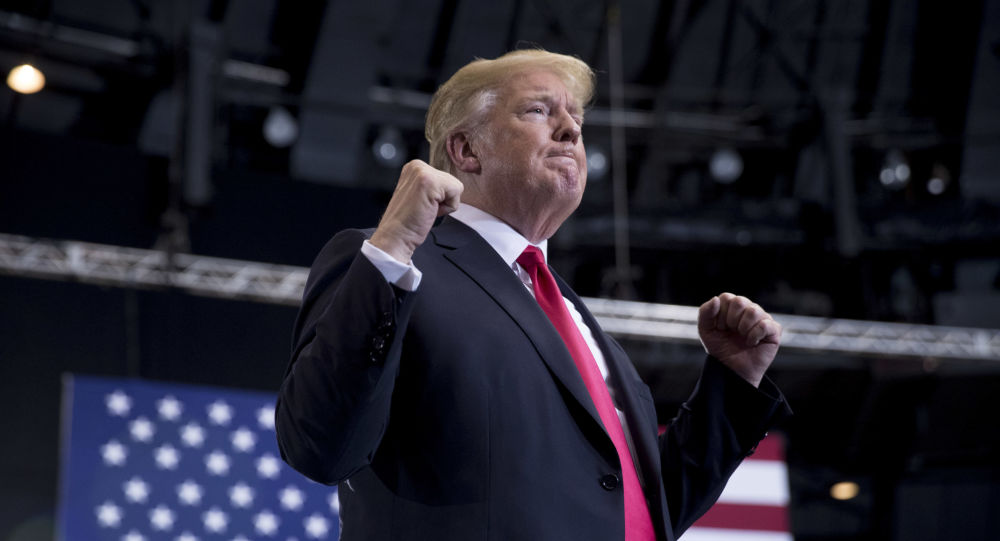 Texas Attorney General Ken Paxton has sued four US battleground states at the US Supreme Court over alleged election irregularities. Political scientists and academics have discussed whether the lawsuit could change the outcome of the election and why the Supreme Court has become the ultimate authority to solve the election dilemma.

The Texas lawsuit argues that Wisconsin, Pennsylvania, Georgia, and Michigan violated the Electors Clause of the Constitution, as they made changes to voting rules and procedures under the pretext of the COVID pandemic either through the courts or executive orders, but not through the state legislatures, as mandated. It also alleges that there were certain differences in voting rules and procedures in different counties within the states in question, which is an abuse of the Equal Protection Clause of the US Constitution. And, finally, the aforementioned circumstances opened the door to “voting irregularities” in these states, according to the Texas attorney general. Thus, Texas, which approached the Supreme Court under Article III, asked the federal judiciary body to order states to allow their legislatures to appoint their electors.

​Praising Texas’ move, President Donald Trump vowed to “intervene” in the case, calling it “the big one”. At least seven other states, including Arkansas, Alabama, Florida, Kentucky, Mississippi, South Carolina, and South Dakota, may join the Texas lawsuit, some reports say.

Does the Texas Case Have Merit?

“It is unlikely that this lawsuit will move forward and change the results of the election, to President Trump‘s favour”, believes Anthony Robert Pahnke, Professor of international relations at San Francisco State University. “So, it is true that rules were changed this year. It has yet to be proven that those changes resulted in discrimination against some group. Trump‘s intervention will most likely go no further than this tweet.”

Attorney General Ken Paxton’s case won’t get very far, insists Joe Siracusa, a professor at Australian Curtin University, arguing that it “it has little or no merit”.

The Texas lawsuit “has little to do with actually attempting to change the outcome of the 2020 presidential vote”, but is an attempt curry favour with Trump and fend off a challenge in the 2022 Texas Republican Party primary, suggests Mark Jones, a political science professor at Rice University’s Baker Institute for Public Policy.

The #texassuit is the strongest suit to contest the election. Who better to sue for a breach of the Constitution about how states pick a leader for them all than the original parties to the Constitution — the states themselves? Also, only case that starts right at #SCOTUS.

​However, Daniel McAdams, executive director of the Ron Paul Institute for Peace and Prosperity, offers a different take, emphasising that the Texas suit does have a case.

“According to the US Constitution, presidents are elected by individual states rather than the country as a whole and election rules must be set by each state’s legislature”, he elaborates. “If one state arbitrarily alters its electoral process and particularly if that alteration is not made by that state’s legislature, it has the effect of disenfranchising the other US states. This is clearly what happened in several battleground states, which effectively instituted universal mail-in ballots, often without participation of state legislatures.”

The think tank director highlights that while “the Covid crisis was given as the rationale for altering election processes” and for the sake of “making it easier” for people to vote, “the effect was to in many cases remove the safeguards against vote fraud”.

This issue was earlier addressed by Fox News’ Mark Levine and Hans von Spakovsky, an American attorney and former member of the Federal Election Commission, in a 7 November interview. Von Spakovsky drew attention to the fact that the Democrats and their surrogates filed hundreds of lawsuits in different states, seeking to get rid of security protocols and measures aimed at preventing fraud in the use of absentee and mail-in ballots. The former member of the Federal Election Commission recalled that the Dems tried to pass these measures at a federal level through H.R.1 For the People Act of 2019, which was eventually blocked by the Republican-controlled Senate.

“In lawsuits between states, the US Supreme Court is the court of first resort and that is what is happening in this case”, says McAdams. “Texas officials and the relevant officials of other US states have an obligation to their citizens to defend the vote in their own states and across the United States.”

A person reviews ballots as votes continue to be counted at the TCF Center the day after the 2020 U.S. presidential election, in Detroit, Michigan, U.S., November 4, 2020. REUTERS/Shannon Stapleton

‘Large Proportion of Americans Have No Faith in the System’

Judging from nationwide polls, a considerable number of voters do not believe that the election was conducted in a fair and accurate way, the think tank director emphasises, warning that “this has created a situation where a large proportion of Americans have no faith in the system”.

“There must be a remedy for what appears to tens of millions of American voters who believe their vote has been stolen from them”, he says.

Forty-seven percent of American voters said it’s likely that Democrats stole the election in several states to ensure that Joe Biden would win, according to the latest Rasmussen Reports national telephone and online survey.

There is no unanimity on who won the election in the US Congress either: just 27 of all congressional Republicans believe that Joe Biden is the winner of the 2020 race. Furthermore, on Tuesday, Senate Majority Leader Mitch McConnell, Sen. Roy Blunt and House Republican leader Kevin McCarthy blocked an inaugural resolution recognizing Biden’s victory, as Trump‘s litigations over the alleged voter fraud are still pending.

WATCH: Today I joined @Newsmax to explain what is happening with the lawsuit out of Texas regarding election integrity and the Constitution, as well as the possibility of President Trump himself joining the lawsuit. https://t.co/0nyC3lTvdi

​The case brought forward by the Texas attorney general before the Supreme Court is the “end-all case to really determine the outcome of this election”, Jordan Sekulow, a member of President Trump’s legal team, told Newsmax on 8 December.

“That’s different than most court cases at the Supreme Court, because this is a case of original jurisdiction … because it is state versus state”, he stated. 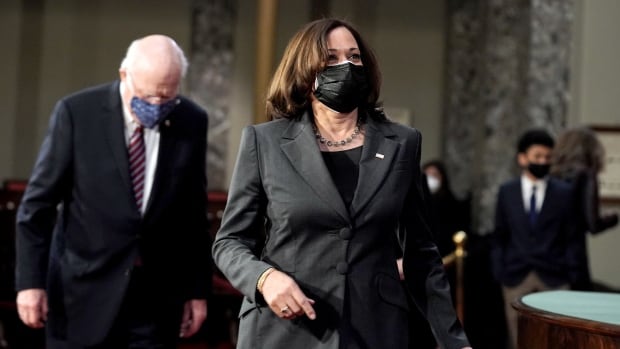 Clubhouse, which centralizes creation and consumption into a feedback loop, will do for audio what Twitter, Stories, and TikTok did for text, images, and video (Ben Thompson/Stratechery)

How Do You Keep A Baby Entertained?