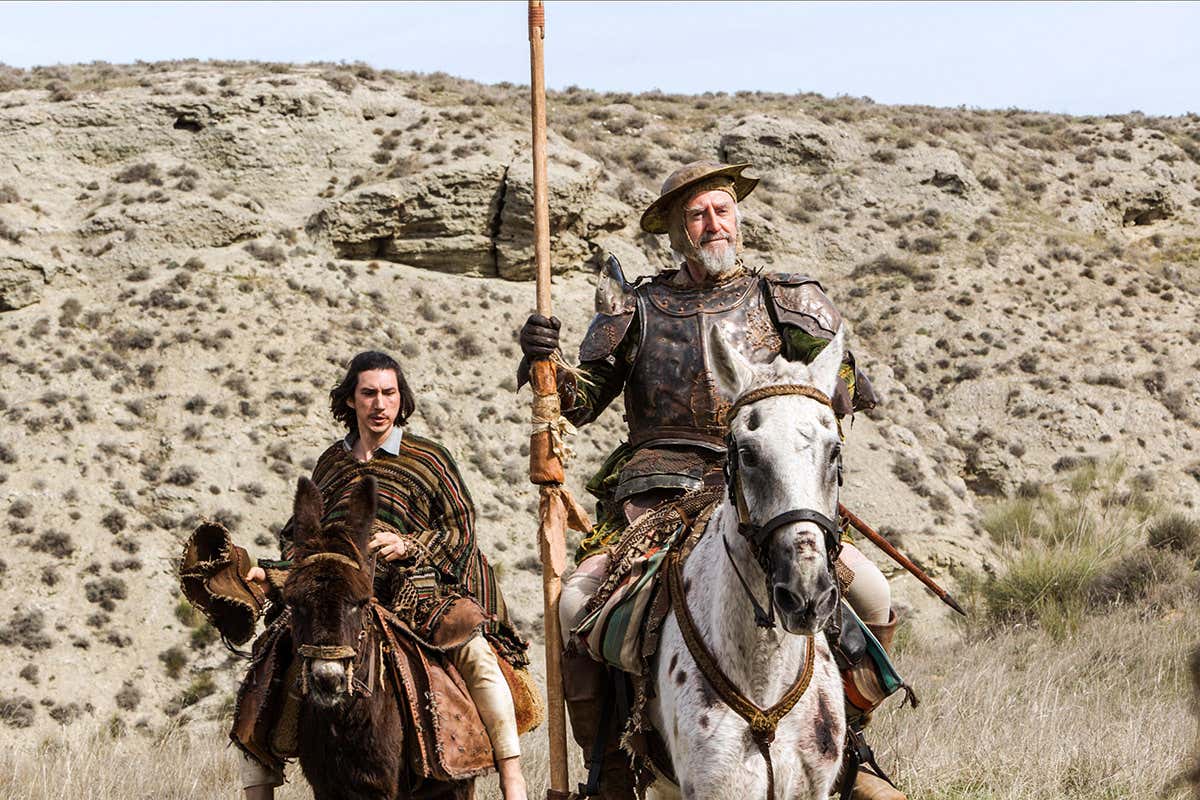 Can you ever truly know yourself?

DON QUIXOTE is one of the most celebrated characters in literature. The hero of Miguel de Cervantes’s novel, first published in 1605, decides to act out his knightly aspirations, performing acts of great chivalry and righting wrongs. So he thinks, anyway. Sadly, the gulf between his self-perception and how the world views him is vast – so much so that the word “quixotic” has come to describe delusional behaviour.

But here is a troubling thought. What if we are all more quixotic than we allow for? We might think that with our privileged access to our every thought and motivation, we are the best judge of our own character, but what if we aren’t?

In recent decades, psychologists have revealed that we are beholden to all sorts of biases and mental blind spots that put a positive spin on our characters. In one study from the 1960s of drivers hospitalised by car accidents, for instance, all judged their driving ability to be better than average.

This “illusory superiority” bias has been demonstrated many times since. Indeed, it turns out that the worse we are at a particular task, the less likely we are to recognise our own incompetence – something known as the Dunning-Kruger effect. And we are crashingly unaware of all of this: while we recognise the impact of bias in other people’s judgements, we miss it in our own.

It isn’t all bad news though. In a seminal study a decade … 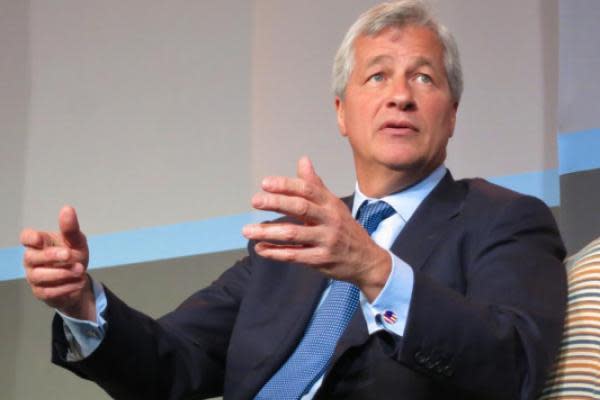 GameStop craziness extends to the trading remnants of Blockbuster Video