All Wild animals enjoy freedom of a quieter world, Because Coronavirus lockdowns globally have given parts of the natural world a rare opportunity to experience life with hardly any humans around.

Animals in urban areas are exploring emptied streets and waterways, and delighting human inhabitants along the way.

While many of these are not unique sightings, the human restrictions due to the coronavirus pandemic seem to have given animals the confidence to go deeper into our cities and stay for longer.

Others are enjoying having nature reserves and parks all to themselves, and some authorities report a boom in wildlife while tourists are away.

The Bosphorus in Istanbul, Turkey is normally one of the world’s busiest marine routes. Huge tankers, cargo ships and passenger boats criss-cross the straits that cut the city in half 24 hours a day.

Now, with a lull in traffic and fishermen staying at home during the city’s lockdown, dolphins are swimming and jumping in the waters.

It’s not uncommon to spot the tell-tale dots of a dolphin from the city’s quays, far away in the distance. But videos posted by residents of the animals swimming near the banks show how much closer to the city they’re happy to come now

Dolphins “are coming closer to the edge of the water as the terror of uncontrolled anglers on the shoreline has temporarily stopped,” a ship spotter who has photographed dolphins in the past told AFP.

However some species are enjoying solitude in previously busy natural reserves or parks.

In Albania, pink flamingos are flourishing in lagoons on the country’s west coastline, where numbers have increased by a third to 3,000, park authorities told AFP.

Thousands have been seen soaring over the waters at Narta Lagoon where they go to mate after flying from Africa and the southern Mediterranean. 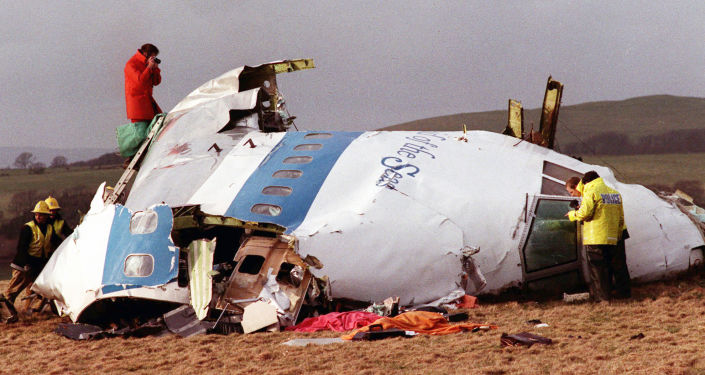 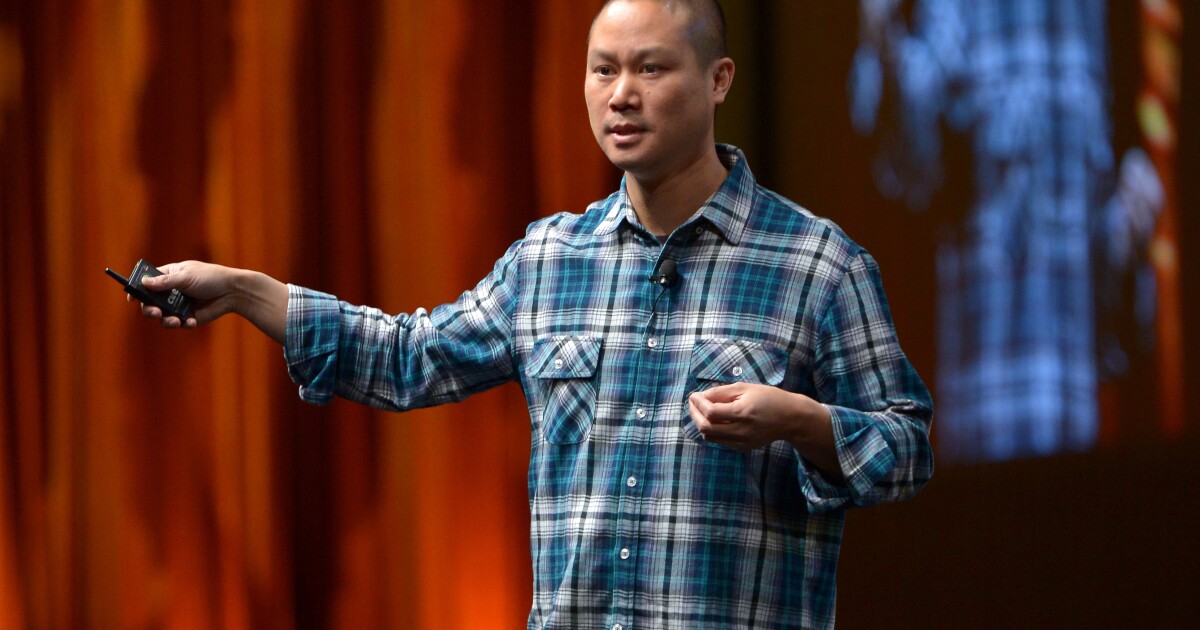 Tony Hsieh is gone, but his Vegas vision is finding new life

Parler May ‘Be Back Up’ By End of Month, CEO Matze Says as He Touts ‘Big Milestone’

Thirteen Dead and Nothing Said: Remembering the Victims of The New Cross Fire 40 Years Ago

China’s GDP Growth Slows Down to Record 2.3% in 2020 Due to COVID19, Statistics Bureau Says

The Gundam Timeline Tangle – All the Anime

Dramatic drop in Saudi executions after laws changed in 2020