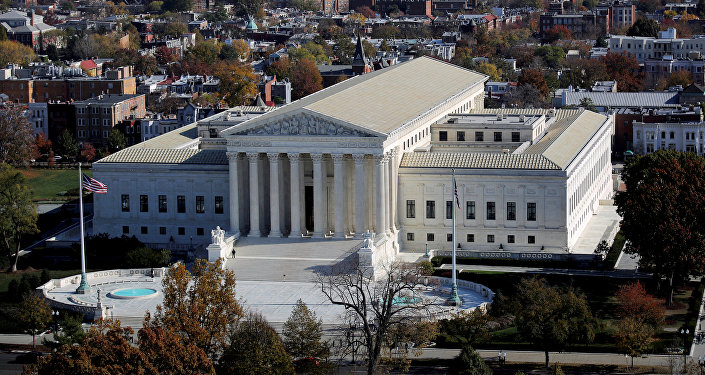 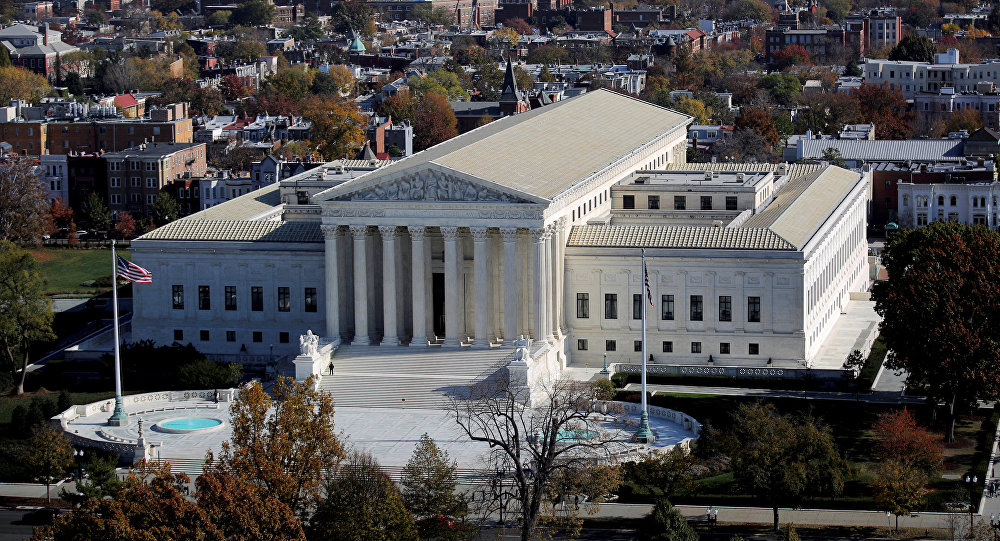 On 9 December, a coalition of 17 state attorney generals filed an amicus brief urging the Supreme Court to take up Texas’ lawsuit against four battleground states, Pennsylvania, Georgia, Michigan, and Wisconsin, over alleged election irregularities. US political consultants have discussed whether this effort could affect the election outcome.

The 17 states argue that Texas Attorney General Kenneth Paxton raised important constitutional issues in his 7 December lawsuit which are crucial for restoring public confidence in the handling of the 2020 presidential election.

“There are three main arguments in the brief”, writes Missouri Attorney General Eric Schmitt, who leads the coalition’s initiative. “First, the separation of powers provision of the Constitution’s Elector’s Clause is a structural check on government that safeguards liberty. Second, stripping away safeguards of voting by mail can create risks of voter fraud. And, finally, the defendant states abolished critical safeguards against fraud in voting by mail”.

On the same day, the Donald Trump legal team’s lawyer filed a motion asking the Supreme Court to allow the president to join the Texas case, in order to “protect his unique and substantial personal interests as a candidate for re-election to the Office of President in the 3 November 2020 election”. Trump’s lawyer also filed a Bill of Complaint outlining additional issues, including the lack of signature verification in Georgia, which were not mentioned in the Texas lawsuit.

“Trump‘s support among his followers has never waned”, says Rory McShane, a Republican political consultant and strategist, commenting on the states’ coordinated action in support of the president. “I think Attorney General Paxton is smart, they need to get in front of the Supreme Court as quickly as possible and by filing a legal challenge to the other states they are able to fast-track that process”.

The unfolding situation continues to show that President Trump is a fighter and will not allow this election to be stolen from him or allow his supporters to have their voices silenced, according to McShane.

AG Paxton’s motion is well-written and legally well-founded, highlights Anthony Angelini, a GOP political consultant: “As a JD Candidate, I must say I took great pleasure in reading the entirety of the Texas lawsuit“, he says.

“The lawsuit exposes and outlines several specific, pin-pointed issues in Michigan, Pennsylvania, Georgia, and Wisconsin”, Angelini continues. “These four states will be the key to a potential change to the election outcome. More importantly, getting to the bottom of voter irregularities in these states will be vastly important in determining the President’s legitimacy in all future elections. The legitimacy of the President should be everyone’s top issue – no matter who it is”.

What is more important, according to the political consultant, is that it seals the “undeniable fact” that election irregularities were a reality in this election, something that the US mainstream media and Democratic politicians are trying to downplay. Although the Electoral College is due to meet on 14 December, the lawsuit suggests delaying the deadline for verifying state electors in the four swing states and specifically quotes Supreme Court Justice Neil Gorsuch, who said that “Government is not free to disregard the Constitution in times of crisis”, Angelini points out.

The Republican political consultant underscores that each of the aforementioned four battleground states “acted in a common pattern to announce new rules that were inconsistent with their own election statutes” with regard to the widespread delivery of mail-in ballots and postponement of election deadlines.

Thus, on 12 November, a Pennsylvania court ruled that Democrat Secretary of State Kathy Boockvar “lacked statutory authority” to extend the deadline for counting votes “for which proof of identification of the voter was not provided”. Likewise, in California – which is not targeted by the Texas lawsuit – a state superior court stated on 13 November that Democratic Governor Gavin Newsom had abused his authority by issuing an executive order that required vote-by-mail ballots to be sent to all registered voters.

“The lawsuit also details the dozens of sworn witnesses, inconsistencies with the voting machine software, video evidence of poll workers being removed, etc.”, says Angelini. “There are a lot of reasons to doubt the results in each of these states. The number of votes in question far exceeds the margin of victory for Biden”.

A Trump supporter and a Biden voter in Pennsylvania

Although the political consultant emphasises the importance of the Texas lawsuit, supported by 17 state attorney generals, he is not sure whether this effort will change the election outcome.

“To take this to the Supreme Court, you need to file a bill of complaint that specifically requests it, and I am not sure Texas or the rest of the States will even have proper standing to do that”, he remarks, adding that the country’s highest federal court may not even agree to take this case.

However, if it agrees to take action, it will mean many people will have to answer a lot of questions, according to the GOP political consultant, who believes that people on all sides of the political spectrum should want the election dilemma to be sorted out.

“Even Biden should want this, because to continue without it is to cast certain doubt on the legitimacy of the President“, Angelini concludes. 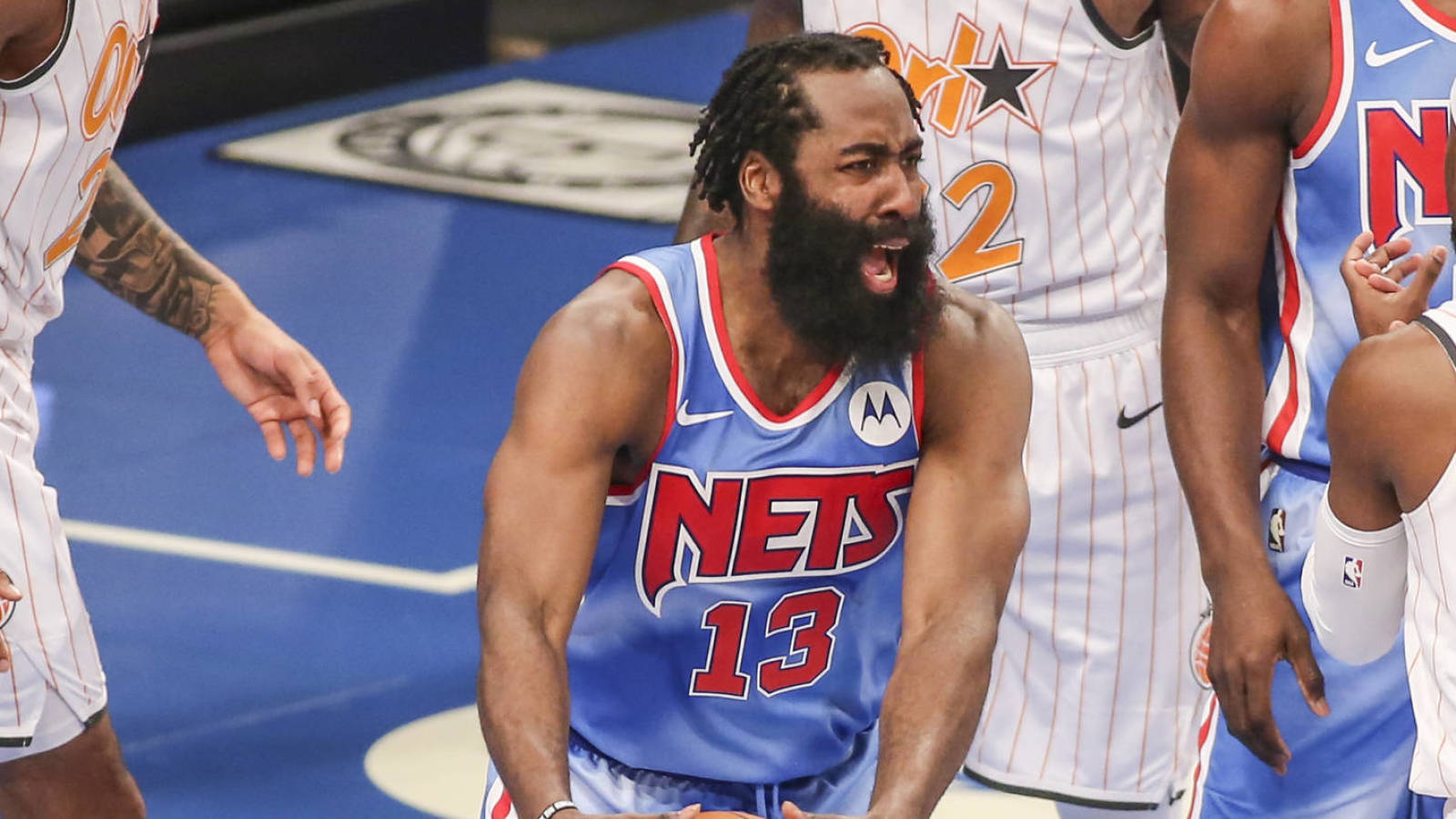 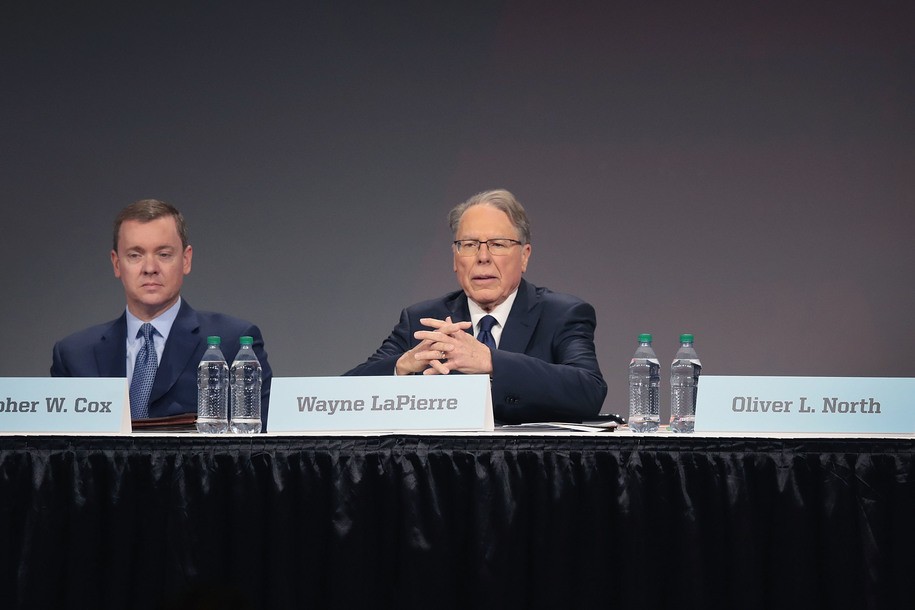