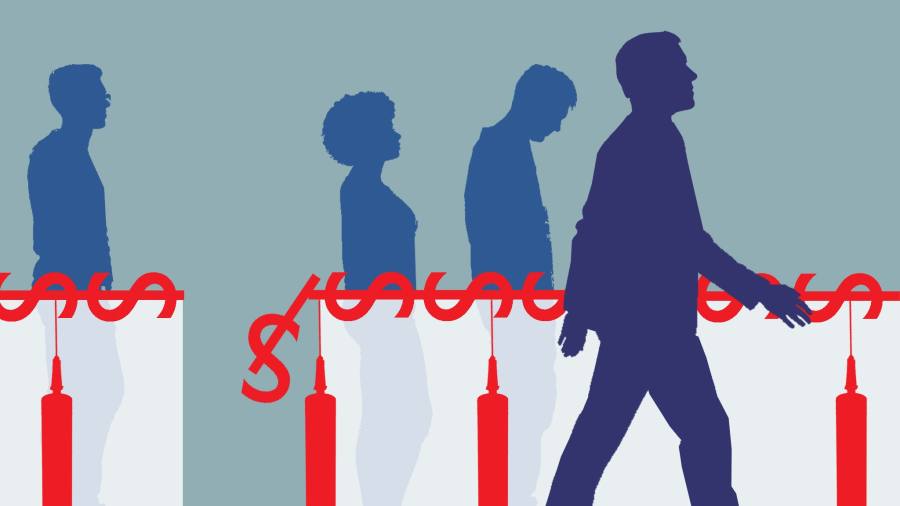 
On Monday, I received a text from my healthcare provider, the NYU Langone Health medical centre in New York, with the cheery message: “The Covid-19 vaccine will be here in early 2021. We will contact you as soon as we have info about who can get it when.”

But there was a caveat: since the doctors at NYU Langone Health have no idea when that “info” might arrive, the text also urged me not to contact them — yet.

Even if those inquiries would mostly have come from the worried well, many healthcare providers in New York (and other regions) are reportedly facing a barrage of requests from the rich and powerful, desperate for access to the first round of vaccines. Indeed, the question of how to get a vaccination fast is sparking a welter of gossip in gilded circles.

The most ethical medical groups are trying to hold the line, to implement whatever distribution plan emerges as fairly as possible — even as uncertainty and anxiety mount. “It’s going to be chaos, or close to chaos,” William Haseltine, one of America’s leading medical experts, admitted to me this week. Or as Arthur Caplan, a bioethicist at New York University, told the STAT medical journal: “There absolutely will be a black market. Anything that’s seen as lifesaving, life-preserving, and that’s in short supply creates black markets.”

This issue is not unique to the US. However, the ethics are particularly tortured and emotive here for at least two reasons. One is the lack of any single-payer healthcare system. This is a country, after all, where 29 million people under the age of 65 lack medical insurance, but where the wealthy have access to cutting-edge treatments, concierge services and are able to amplify their access to the best doctors by taking seats on hospital boards.

There are numerous loopholes which could be exploited — or, to use the language of Wall Street, be prone to arbitrage

The other problem is fragmentation. The UK can roll out a plan because there is a single body in charge: the NHS. In the US, the vaccine will initially be distributed to states according to their share of the national population, and state officials will then decide how to run vaccination programmes. In some areas, such as New York, Mississippi and Kentucky, local officials have said they will delegate the rollout decisions to healthcare experts. In many other regions, local cities are expected to take charge.

That makes sense, given how short of resources — and expertise — most state governments are. But this fragmentation means there could be big variation in the tactics used, not least because federal guidance is vague. The Advisory Committee on Immunization Practices, for example, said last week that the first round of vaccines should go to nursing-home residents and carers, followed by essential workers and those who are vulnerable due to pre-existing conditions.

However, definitions of “pre-existing conditions” may vary. As could the concept of “essential worker”. In states such as New York and Illinois, for example, financiers and bankers were defined as essential workers during Covid-19 (which gave them the right to go into the office). So were journalists. The net result, then, will be numerous loopholes which could be exploited — or, to use the language of Wall Street, be prone to arbitrage.

This is even more likely to happen given that the White House itself has given cultural signals that appeared to sanction the idea that the rich and powerful can get better access than others. When Donald Trump got Covid-19, he proudly declared that he had taken experimental drugs that were unavailable to most ordinary Americans.

Will wealthy Americans use their economic and social capital to cut the line? Some say no. One financier in his eighties who sits on a major New York hospital board told me this week that he would “absolutely not”. Another New York luminary in his fifties, who also sits on a hospital board, said that he was so appalled by this idea that anyone who does should be “named and shamed”. Meanwhile Haseltine derides the idea as not just “utterly unethical” but also “dangerous”, if there is a black market in untested vaccines.

However, almost nobody I spoke to about this would talk on the record — precisely because the issue is so emotive. “Lots of people will try to get it early — even if no one admits to it,” a real estate developer told me.

Could the incoming administration of president-elect Biden change this? Possibly: those such as Haseltine are begging them to create a centralised plan with clear guidance. Some people around Biden are urging him to embrace the “name and shame” tactic as well.

But don’t hold your breath that the Biden team can fix the issue. Quite apart from the fact that they will not be in office until late January, they are confronting a system where profound health inequities have become not only entrenched but also culturally normalised. The only thing unusual about the looming vaccine row, in other words, is that it could reveal these iniquities with surprising clarity — and in a manner that is likely to provoke a sense of unease and alarm even among the rich.

Follow @FTMag on Twitter to find out about our latest stories first. Listen to our podcast, Culture Call, where FT editors and special guests discuss life and art in the time of coronavirus. Subscribe on Apple, Spotify, or wherever you listen 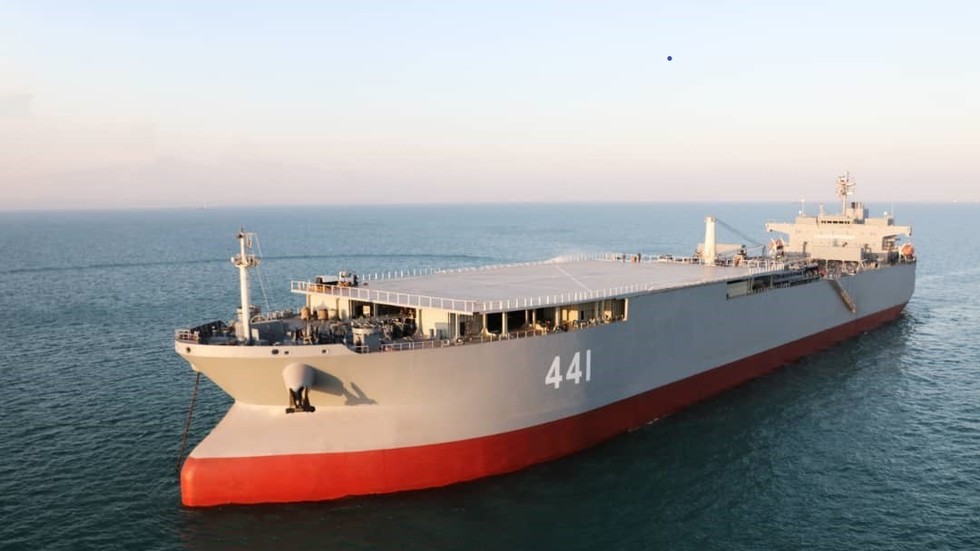 How to Create the Perfectly-Styled Sofa