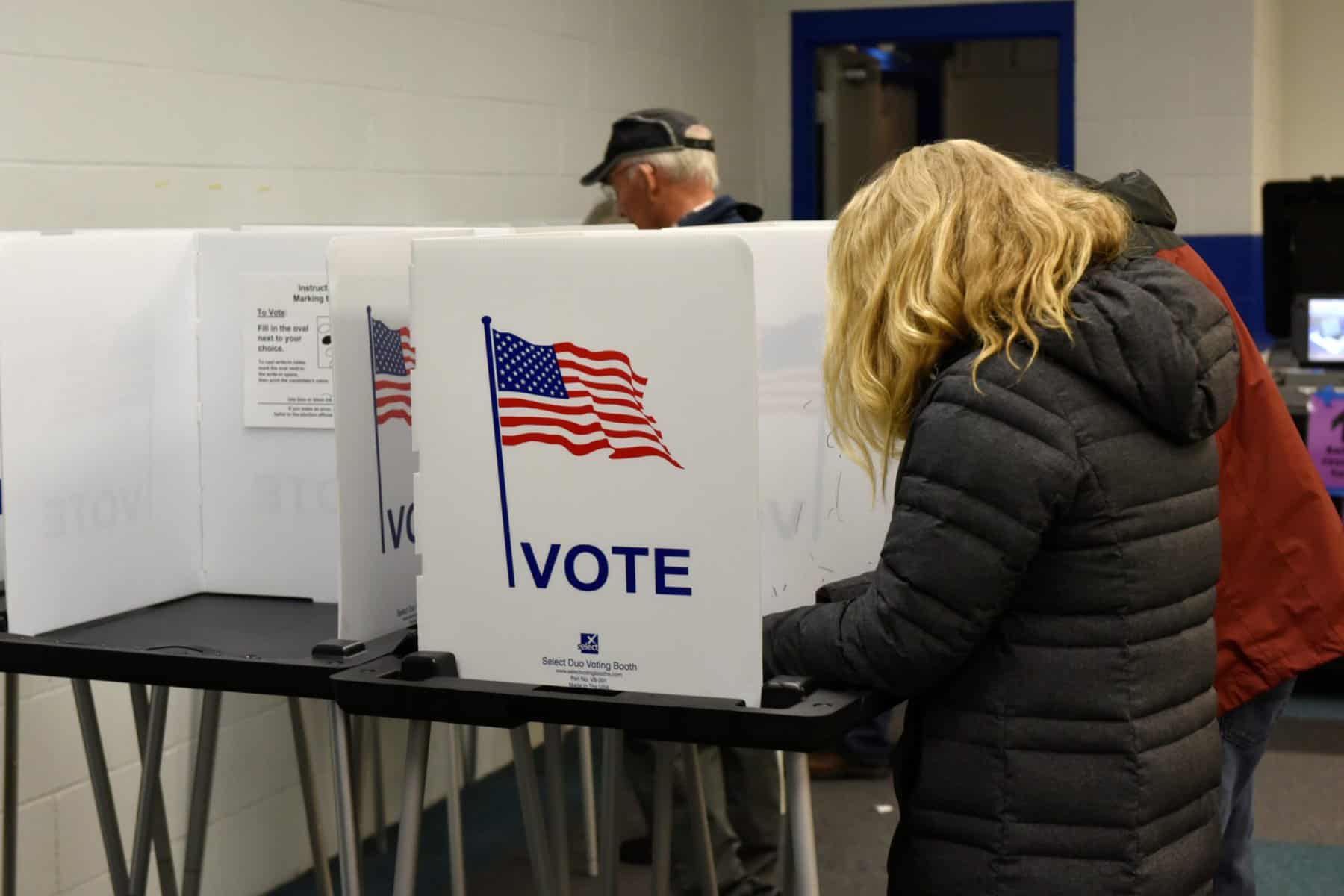 
In a warm-up for what is coming soon from the US Supreme Court, a Wisconsin appeals court rejected Trump’s lawsuit to overturn the election.

A Wisconsin circuit judge on Friday rejected President Donald Trump’s state lawsuit seeking to throw out thousands of ballots in Democratic Dane and Milwaukee counties, giving the president one last chance to appeal to the Wisconsin Supreme Court before the state’s presidential electors vote for President-elect Joe Biden on Monday.

The Wisconsin circuit court decision shines a light on a consistent problem in all of the Trump election challenge lawsuits. Trump and his allies have yet to prove that something illegal happened or that existing laws were not followed.

The Constitution gives the states the right to set their own election laws and conduct elections as they see fit. The same reasons that the Wisconsin court gave in rejecting the Trump argument should be repeated by the Supreme Court if they choose to elaborate on their decision to reject the Trump/Texas lawsuit.

Trump keeps losing because he has no evidence that the election was anything other than fair and just. The walls are closing in. Trump’s legal appeals are down to the Wisconsin Supreme Court and the US Supreme Court and by Monday, it will all be over for Donald Trump. 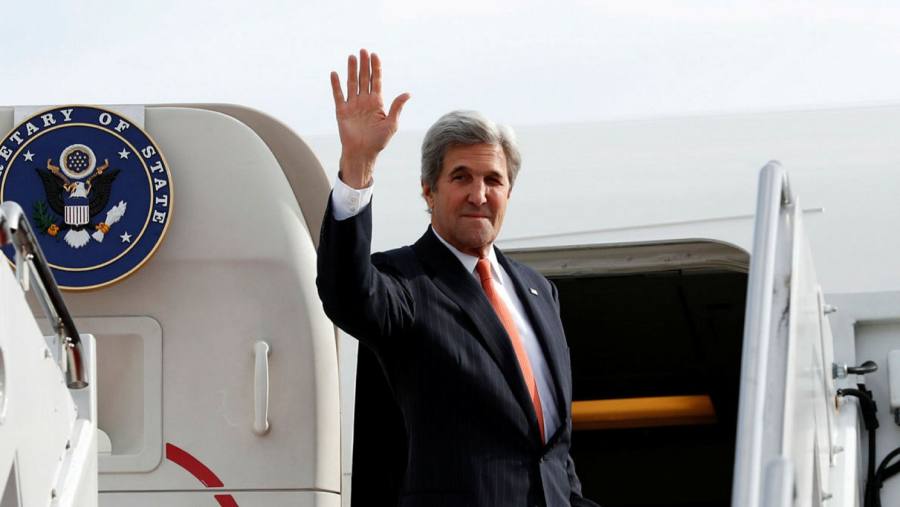 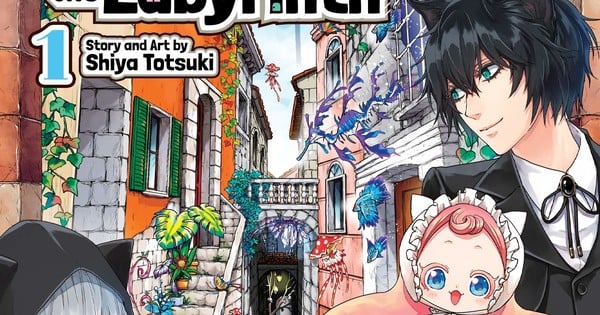 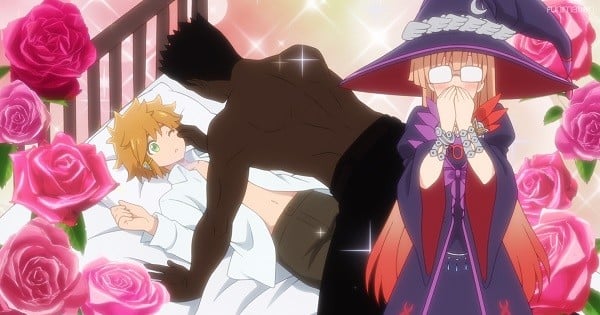