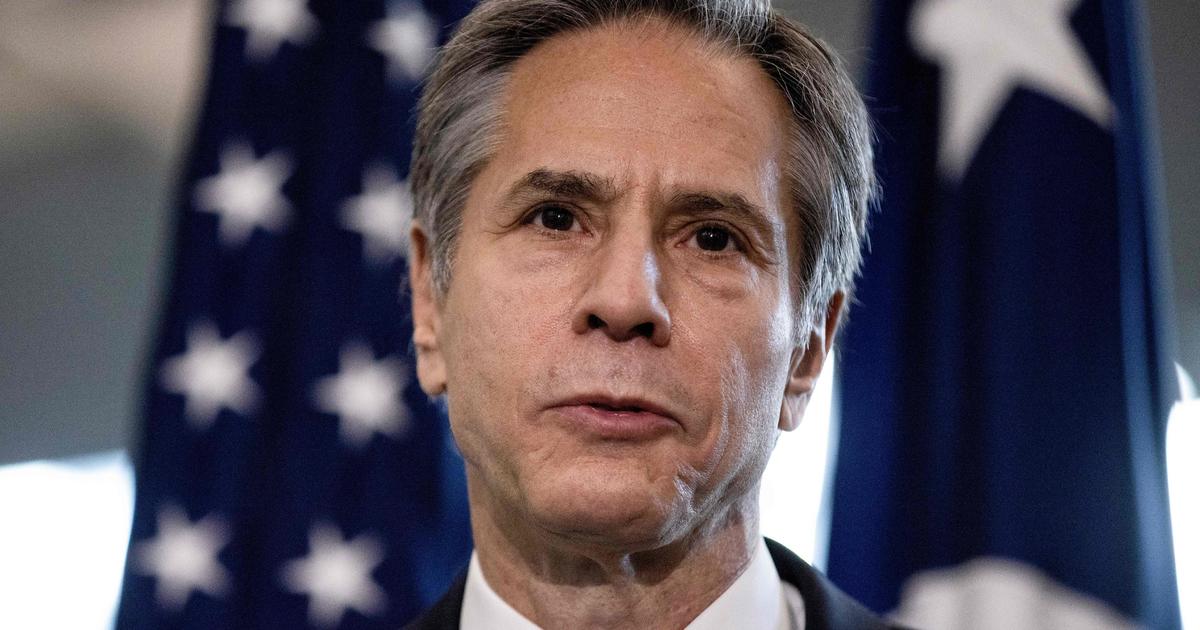 
Newly confirmed Secretary of State Antony Blinken did not hesitate to express his agreement with a determination made on the last day of the Trump administration that China’s treatment of its Uighur and Muslim minority populations is genocide.

“My judgment remains that genocide is committed against the Uighurs, and that hasn’t changed,” Blinken said Wednesday in his first remarks as secretary from the State Department podium.

The genocide determination presented a massive parting shot at China’s Communist Party (CCP) leaders; the U.S. is the first country to make the designation.

Hours earlier,  Linda Thomas-Greenfield, President Biden’s nominee to be the U.S. ambassador to the United Nations, described the actions against the Uighurs as “horrific,” but she suggested that the Trump State Department may not have followed all the procedures necessary in formally designating the CCP as carrying out genocide.

Gulchehra Hoja, a member of Washington, D.C.’s Uighur community and American citizen interviewed by CBS in 2019, said, “I am in tears. My heartfelt gratitude to the U.S. government, particularly the State Department, for determining the atrocities against my people to be genocide, after all the pain and suffering we have gone through.”

On January 19, outgoing Secretary of State Mike Pompeo said the CCP was guilty of “arbitrary imprisonment or other severe deprivation of physical liberty of more than one million civilians, forced sterilization, torture of a large number of those arbitrarily detained, forced labor, and the imposition of draconian restrictions on freedom of religion or belief, freedom of expression, and freedom of movement.”

Those acts fit within the United Nation’s definition of genocide. According to the U.N. convention on the subject, qualifying acts include an intent to destroy, in whole or in part, a national, ethnical, racial or religious group. The threshold isn’t the killing of members of a targeted group, but rather, any acts causing serious bodily or mental harm, the institution of measures intended to prevent births, or forcible transfer of one group’s children to another.

There have been widespread allegations of forced sterilization and mandated birth control used by the CCP against Uighurs. In early January, the Chinese Embassy in the U.S. tweeted outlandish claims that such policies “emancipated” the group’s women and freed them from being ‘baby-making machines’. The next day Twitter labelled the tweet as violating its rules and subsequently removed it.

Since the end of the Cold War, the State Department has determined genocide to have taken place in Bosnia in 1993, Rwanda in 1994, Iraq in 1995, Darfur in 2004, and in areas under the control of ISIS in Iraq in 2016 and 2017. Former Secretary of State Rex Tillerson stopped short of determining Myanmar’s persecution of the Rohingya as genocide in 2017, instead saying that it constituted “ethnic cleansing.”

But a declaration of genocide by any government, including the U.S., raises a thorny foreign policy question: what should be done to stop it?

The last-minute designation by the Trump administration left little wiggle room and could have major foreign policy ramifications, forcing President Biden and Blinken to take further action against the Chinese government. Mr. Biden, too, used the term “genocide” in reference to Uighurs during his presidential campaign, and Blinken agreed with the determination throughout his confirmation hearing.

While the Pentagon first referred to China’s camps in its Xinjiang province as “concentration camps” in 2019, the State Department used the less harsh term “internment camps” to describe them. CBS reported in 2019 that the Trump administration wanted to avoid sacrificing a potential trade deal with China for this moral victory, despite the urging of some within the CIA, State and other agencies. Pompeo had long advocated privately for calling this genocide and had previously compared it to the Holocaust, describing it as the worst human rights abuse “since the 1930s.”

Asked multiple times during his confirmation hearing about this, Blinken said last week the Biden administration would stand by the determination, adding, “I think we’re very much in agreement. Forcing men, women, and children into concentration camps, trying to in effect re-educate them to be in adherence to the ideology of the Chinese Communist Party — all of that speaks to an effort to commit genocide.”

Blinken, of Hungarian-Jewish heritage, has a personal connection to the issue. On several occasions since his nomination, he has told the story of how his grandfather came to America after fleeing the Russian pogroms, and spoke about how his stepfather survived the Holocaust.

He has also reflected on how he is personally haunted by his inability to convince the Obama administration to take action to stop the forced displacement and killing of thousands of Syrian civilians, including by chemical weapons at the hands of Bashar Assad’s regime.

But he also said the Trump administration bears a share of the blame, too. At a Meridian event in May, Blinken said, “Any of us, and I start with myself, who had any responsibility for our Syria policy in the last administration, has to acknowledge that we failed — not for want of trying, but we failed. We failed to prevent a horrific loss of life.”

“A horrific situation was made arguably even worse, and to the extent the United States had any remaining leverage in Syria to try to effectuate some more positive outcome, unfortunately the Trump administration has more or less torn that up, too,” Blinken said. “Pulling out of entirely in Syria has taken away significant leverage.”

It remains to be seen how Blinken’s history will influence his policy decisions as the nation’s top diplomat— or the balance he will strike between human rights and America’s foreign policy objectives. 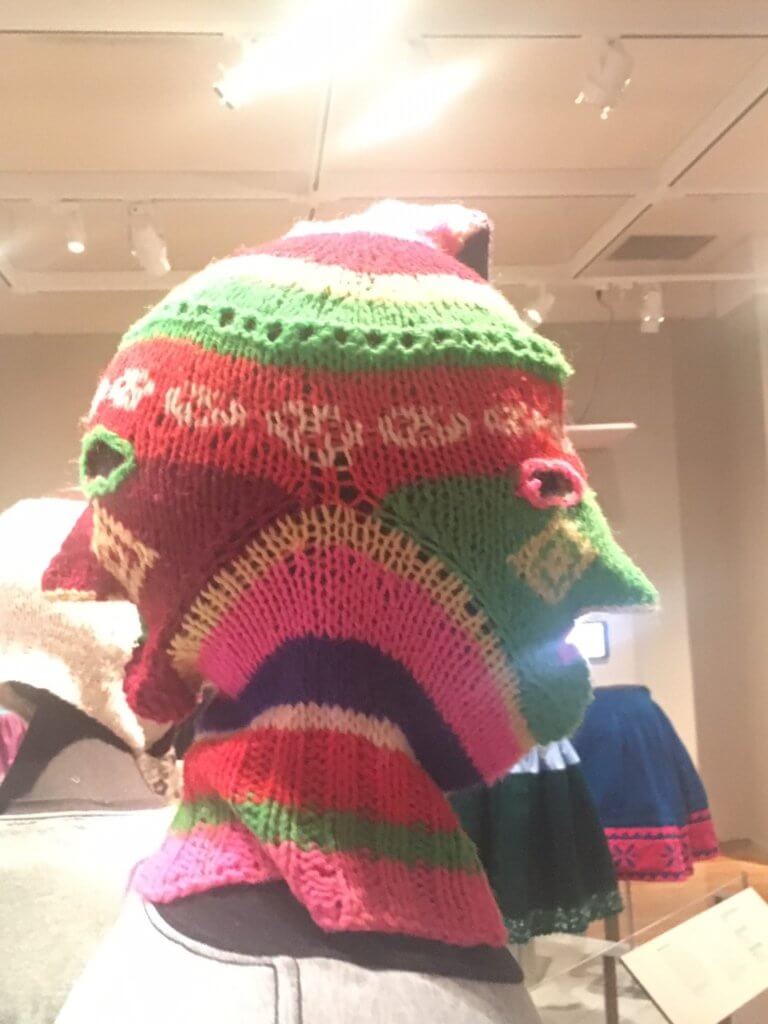 HUGE BREAKING NEWS! — VIDEO RELEASED of Vans Removing Ballots from GA Warehouse to Sheriff Jackson’s Office — THEY GOT A MAP!

Telltale Signs You’re Ready To Move In Together