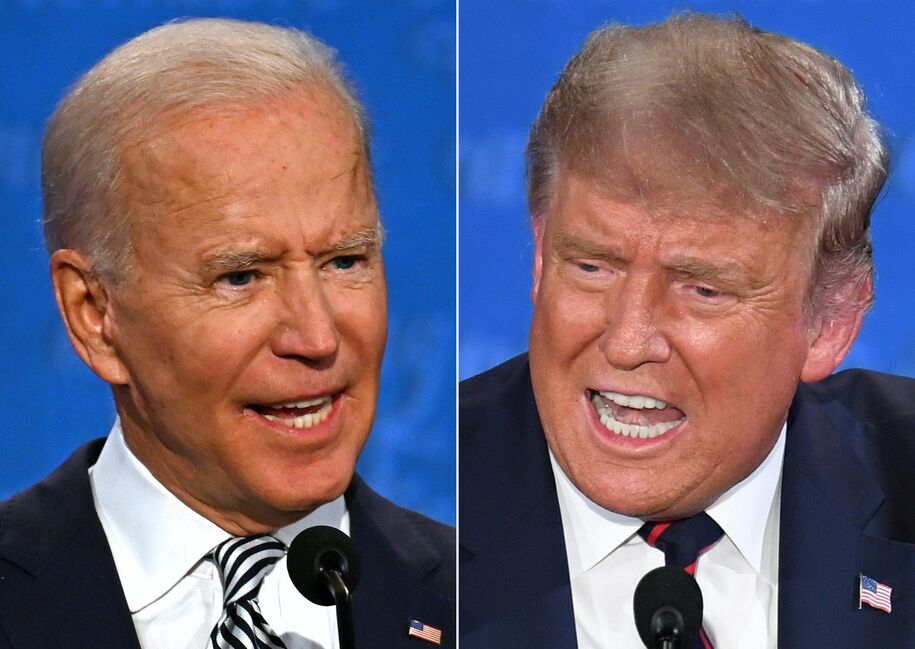 
“At best, these distract from an orderly transition and at worst are a deliberate attempt to box in or hobble the incoming administration,” a former Obama administration defense official told Politico.

The plan for new Navy ships that Trump won’t have to oversee—or pay for, in particular—“is a cynical ploy now designed for the Trump ’24 team to point to, knowing full well that the ownership costs of a Navy of this size are dramatically higher than the current fleet size,” a retired naval officer and current defense consultant said. “There is goodness here and it is a good plan. But the fact that they aren’t going to be held responsible for lifting a finger to implement it adds to the cynicism of the exercise.”

That’s the thing: Whatever you think of any specific change Trump is making here at the last minute, the point is that he shouldn’t be making big changes, because it’s not his role at this point. He’s just doing it to make things more difficult for Biden, to increase the amount of work that Biden and his team will have to plow through while also beginning to handle a pandemic that has been allowed to rage out of control. 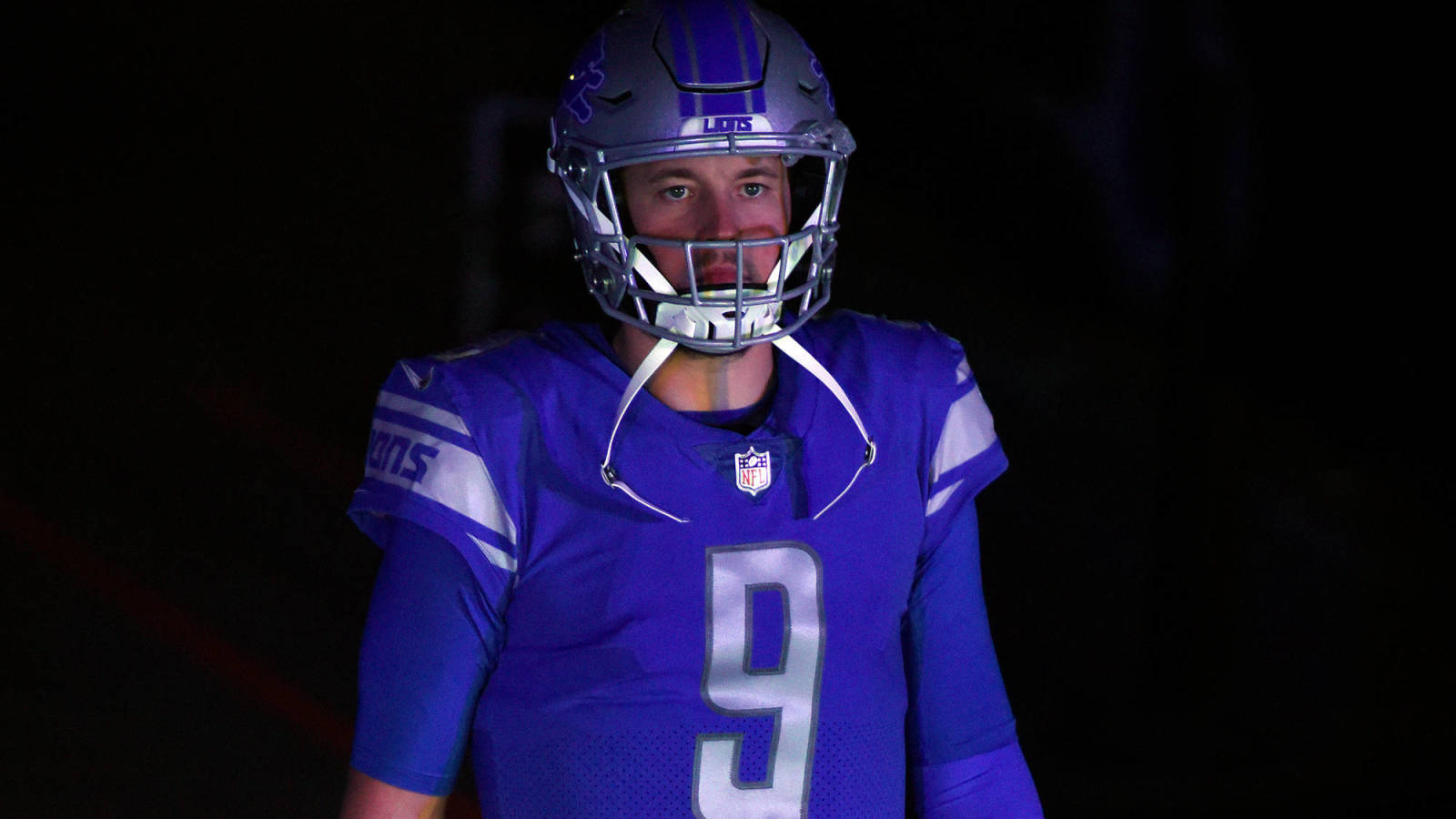 The ‘Most passing yards for every NFL franchise’ quiz