Republicans have been split over Donald Trump’s election fight. While there are many in the GOP who are urging the president to keep fighting, there are also others who would like to see him accept reality.

Geraldo Rivera and Charlie Kirk certainly fall in differing camps. The two appeared on Martha MacCallum’s Fox News show on Monday night. As Kirk, the founder of Turning Point USA pushed conspiracy theories, Rivera jumped in telling him, “you have to stop this.”

After a clip of Biden’s Monday speech was played, Kirk ranted, “Between 75 to 80% of Americans believe this, think the election was stolen. If you immediately dismiss all of their claims…If you all of a sudden act like there is not a motivated effort to destroy Donald Trump at all costs…If you suppress that conversation, that it not healthy for the country.”

Rivera responded to the conspiracy theorizing by saying, “For 6 weeks, we have litigated this for 6 weeks. Twice, the Supreme Court of the United  States has rejected it. 9-0 including all 3 Trump associate justices.”

“That’s not correct,” Kirk responded. But Rivera kept going, “You have to stop this.”

Rivera, though he is friends with the president, has been asking him to step down for weeks. And on a recent Fox News broadcast he went after Rush Limbaugh for calling for secession. “I think talk of secession is treason,” he said. 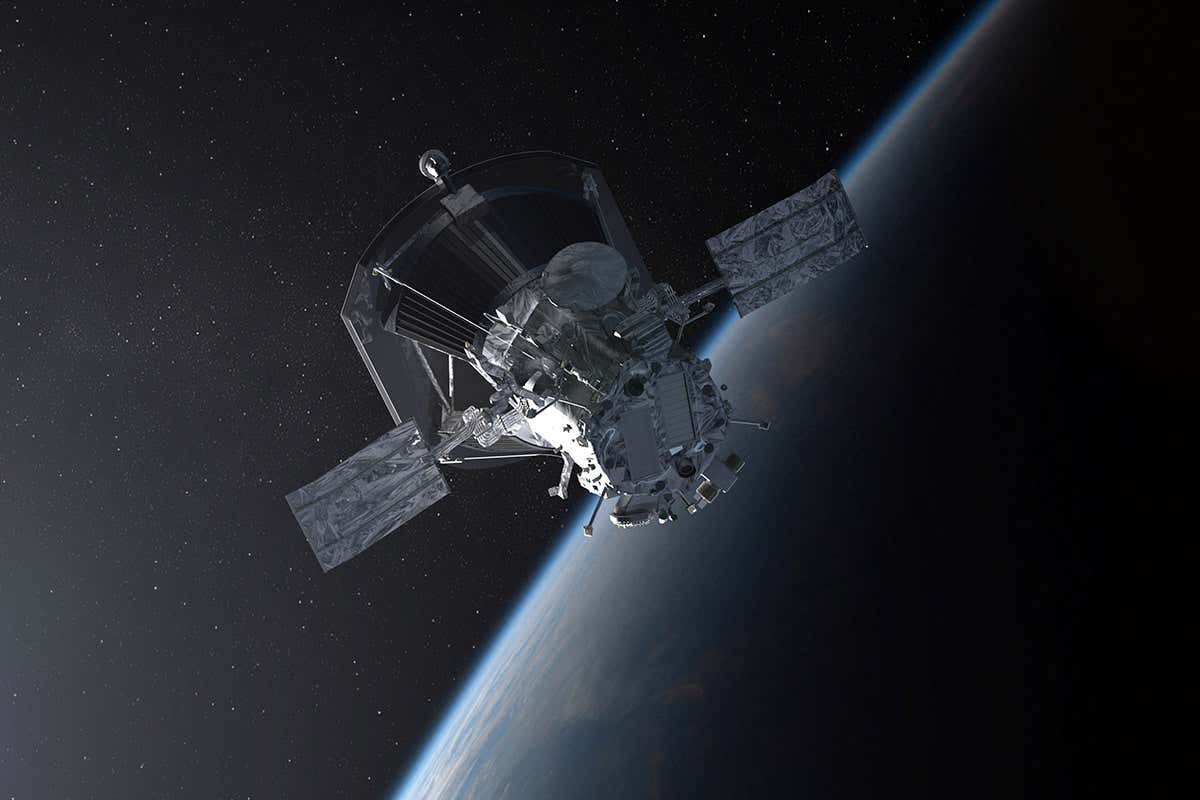 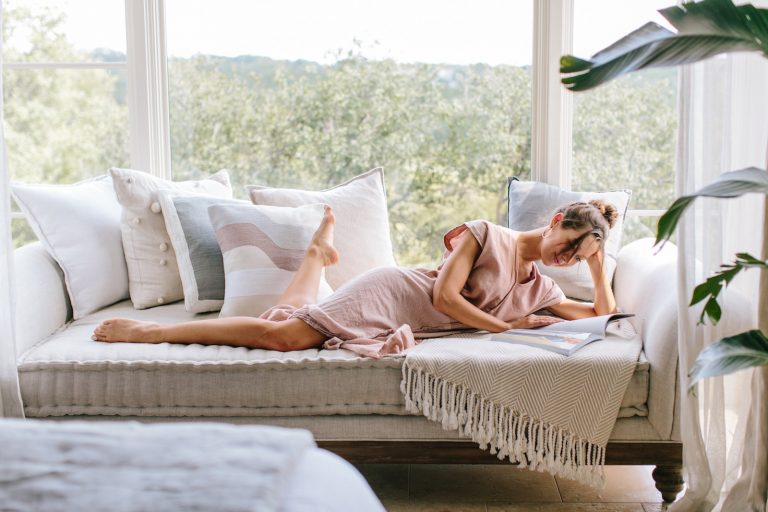 How Time Batching Will Change the Way You Work

US 03:21 GMT 09.03.2021Get short URL According to earlier reports, the US will work out measures to combat an increasing