By the time DelGaudio wrapped up his indefinable stage show’s 560-performance theatrical run, first in Los Angeles, then in New York, he’d amassed a collection of bold-faced blown minds. Stephen Colbert, another expert in the blurriness of identity, was so captivated by In & Of Itself that he coproduced the film version directed by Frank Oz, which debuts on Hulu on Friday. Next month, DelGaudio will publish his first book, Amoralman: A True Story and Other Lies, which fills in a few more of the blanks about his past.

It’d be unforgivable to divulge exactly what DelGaudio says or does during In & Of Itself—but it’s no spoiler to reveal that the performance actually begins in the lobby of the theater, before he even shows up. Audience members arrive to find themselves confronted by a vast board covered with dozens of small tags: “I am a teacher.” “I am a mother.” “I am a mechanic.” “I am an accountant.” Each is asked to choose the label that best describes who they think they are before taking their seat.

We’ve been conditioned to believe that stage magic means deception, keeping secrets—but In & Of Itself is a radical attempt to teach us the opposite. The magic in this show, as DelGaudio recently told me, is “a representation of the larger metaphor, which is about the illusions we create for each other, in terms of who we are in this world and how we present ourselves, which is not necessarily the truth. It’s something we’ve crafted. And even if we are being authentic, are people seeing what we’re putting in front of them? Or are they projecting some sort of illusion on top of us?”

Vanity Fair: In & Of Itself reminded me a bit of Christopher Nolan’s movie The Prestige—this notion of the story itself being the grand illusion. And it turns out you actually worked on that movie.

Derek DelGaudio: I did, yeah. I was a consultant on it and worked very closely with Hugh Jackman and a little bit with Christian Bale. It was a trip. I was brought on to help with presenting in-camera illusions. There was one illusion that I was asked to help with, which was [Jackman’s] character producing a bunch of roses and throwing them out to the audience. And he’s talking me through the scene, and I said, “I don’t think he would do that.” And Hugh’s like, “What do you mean?” I said, “Well, the way he described it, he’s much more, I don’t know, suave—like, he might see a girl and, inspired by her beauty, produce a single rose.”

And [Jackman] goes, “That’s really good—you’ve got to tell Chris that.” And I was like, “Who—Christopher Nolan? Oh, no, no, no, no, no, you should. You should tell him.” I still had never met him. He barely knew who I was. But Hugh dragged me through the set all the way to where Mr. Nolan was working on a shot and interrupted him and went, “Tell him what you just told me.” And so, very sheepishly I did. I told him the whole thing, and he goes, “Yeah, that’s better. Let’s do that.” And then he went right back to what he was doing. [Laughs.]

Early on in the show, you recount the legend of a man dubbed the Roulettista. That’s a great-sounding word, roulettista.

[Laughs.] It is a great-sounding word.

The language you use is so unique. I also liked “the time between dog and wolf.”

I can’t take credit for that expression, but yes, it’s lovely.

You chose those words, though. 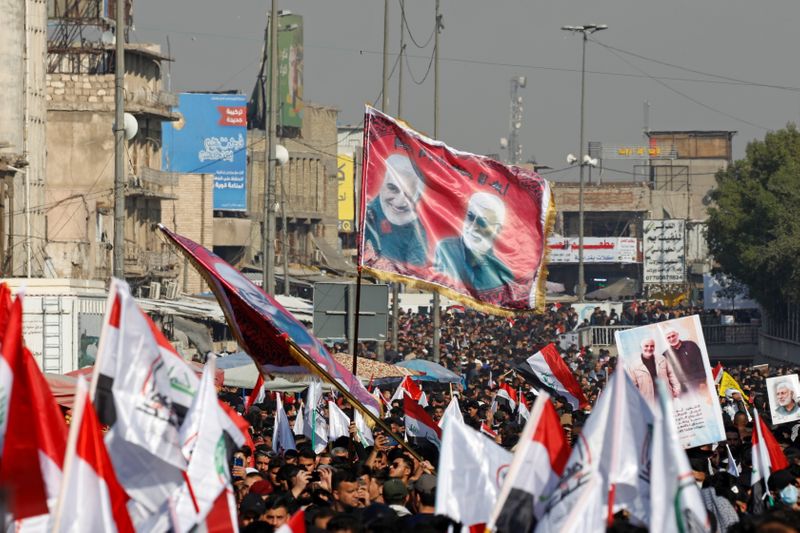 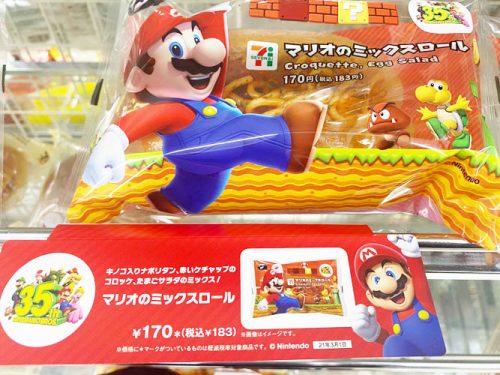 Olivier Dassault poses as he arrives at the Elysee Palace in Paris, on June 19, 2019. Conservative billionaire